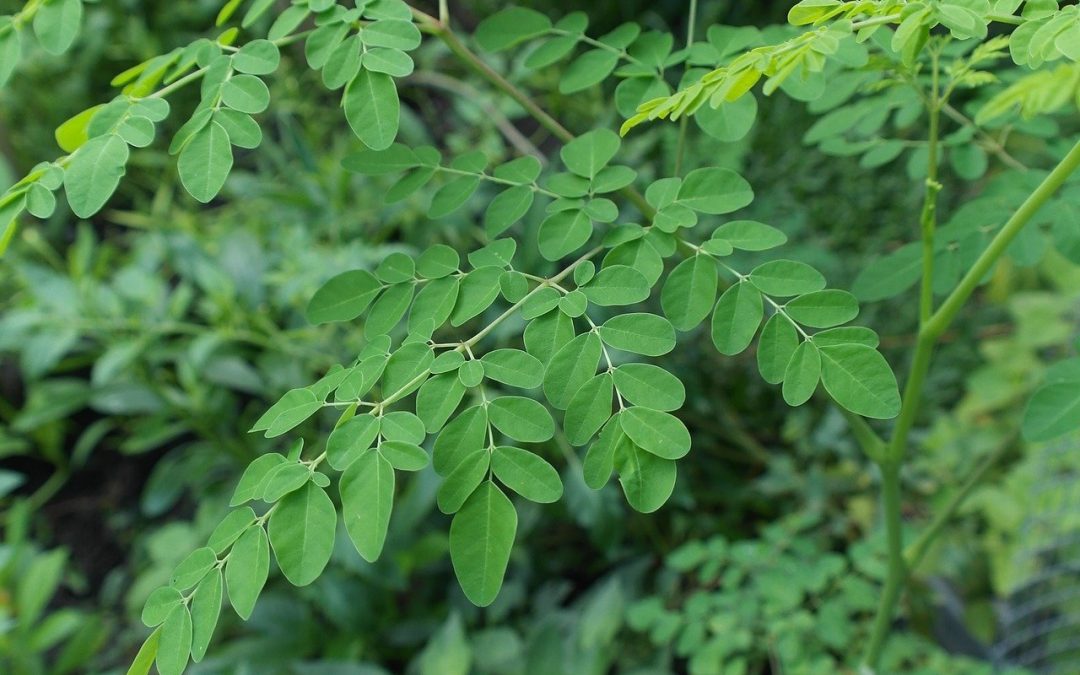 Here’s the thing about tooth enamel: Once it’s gone, it’s gone. Your body doesn’t have any way to grow more of the stuff. So we stress nutrition to support ongoing remineralization of that enamel and keep both mouth and body more alkaline than acidic, among other things. We stress regular dental visits and good oral hygiene at home.

Those regular visits are important, since we’re more apt to spot enamel erosion or decay in their earliest stages, when you still have options for dealing with it in minimally invasive ways.

New ones are being investigated all the time, too. Consider, for instance, the research currently being done on Moringa oleifera. Also known as horseradish tree or ben oil tree, this plant is native to the Indian subcontinent and has been used medicinally for centuries. 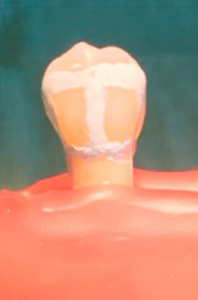 A freeze dried extract from those leaves was at the center of a study published last year in Heliyon. Its authors started with 75 teeth that they randomly assigned to one of five groups. Each tooth was air dried for 30 seconds and then had two windows drawn on it. One window was etched for 30 seconds to simulate early caries (decay), while the other was left alone to serve as a control.

After two weeks, the teeth were examined under both a scanning electron microscope and energy dispersive x-ray (used to analyze elements in a sample). This imaging showed that the teeth in both moringa groups “showed the most re-establishment of normal enamel architecture.” Their structure resembled healthy enamel.

The moringa-treated teeth also had more deposits of calcium, phosphate, and oxygen than those in the fluoride group.

“The way [Moringa] extract works is not clear,” the researchers wrote,

but could be explained through different possible mechanisms. [Moringa] increases the pH level in body ﬂuids and therefore counteracts acidiﬁcation which enhances remineralization. Moringa also contains a high concentration of minerals and a large range of different amino acids. These amino acids could play a role in the regulation of mineral deposition and guidance of enamel crystals formation.

Certainly, much more research remains to be done, as the authors themselves note. Still, this is promising stuff.