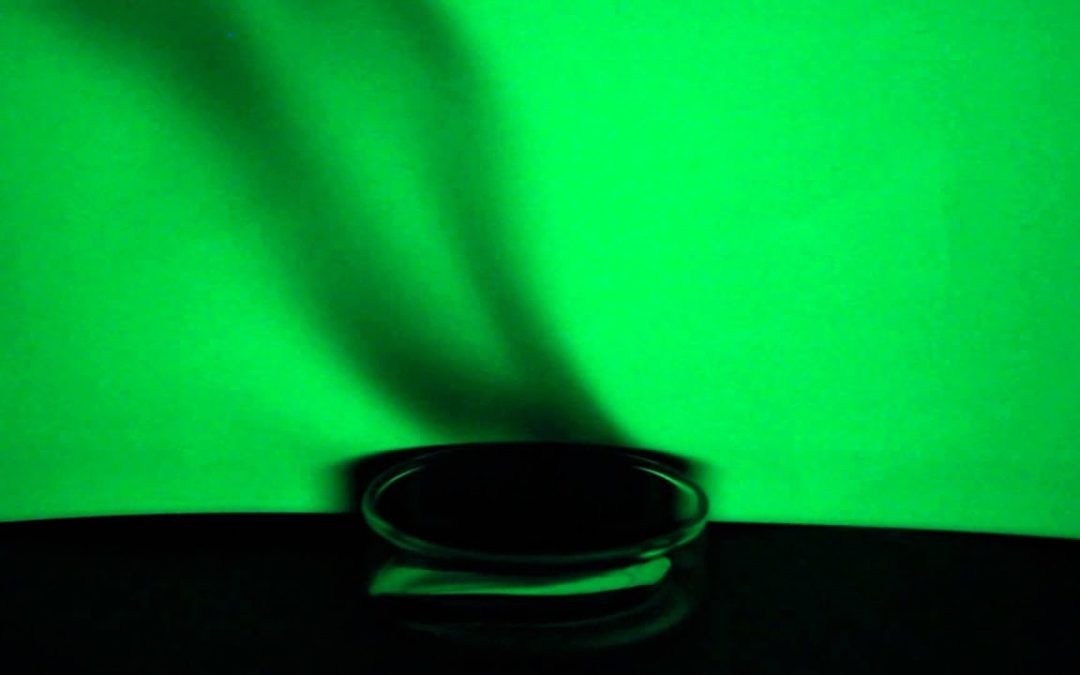 Although a mercury-free future for dentistry seems closer than ever now, research continues to document the effects of dental amalgam, as well as removing it. After all, even if every dentist in the world stopped filling teeth with this neurotoxic material today, mercury amalgam would still be in the mouths of millions and millions of people.

The latest study, funded in part by the International Academy of Oral Medicine & Toxicology (IAOMT), was published just this month in Human & Experimental Toxicology. It’s the first to examine exposure to mercury vapor from amalgams specifically in the US adult population.

That vapor is an important consideration, for mercury is continually off-gassed from amalgam. Inhaled, that mercury has easy access to the bloodstream via the lungs, which circulates it through the body. Some may be naturally excreted, but some winds up being harbored in various tissues, especially organs like the brain and kidneys.

Using data from two waves of NHANES – the large, ongoing survey of health and nutrition here in the US – the authors looked at mercury levels in urine, daily urinary flow, total amalgam fillings, and total amalgam surfaces to estimate exposure to mercury vapor. (A single amalgam filling can have up to 5 surfaces.) They also looked at an array of demographic data.

They then “weighted” the survey results to ensure that they would be properly representative of the US population as a whole.

In the study, which was weighted to represent more than 158 million U.S. adults, about 10% of people had estimated vapor doses of mercury, a neurotoxin, that exceeded the safety limit set by the U.S. Environmental Protection Agency (EPA). Further, urinary amounts of mercury were estimated to be almost two times higher in adults with at least one amalgam filling compared to those with no amalgam fillings.

Those with at least one surface had nearly double the amount of mercury in their urine than those whose mouths were mercury-free: 0.34 µg vs. 0.18.

And for 16 million weighted persons, the amount of mercury vapor they were exposed to each day from their amalgams was over the EPA’s daily limit (0.048 µg per kilogram of body weight).

The likelihood of this, noted the authors, “was significantly influenced by gender, race, socioeconomic status, country of birth, and age.”

Of course, like any study, this one has its limitations. For one, the authors didn’t account for other exposures to mercury, such as fish consumption or environmental exposures; nor were they able to account for differences between specific types of amalgam. (High copper amalgams, for instance, have been shown to release more mercury than other types.)

Even so, their findings are comparable to similar studies of different populations (i.e., not just Americans).

“Toxic mercury vapors are continually off-gassed from dental amalgam fillings with stimulation such as chewing,” explains David Kennedy, DDS, Past IAOMT President. “With [this] new research joining the ranks of hundreds of other studies, it is abundantly clear that mercury from amalgams pose a danger to everyone, including unborn babies, patients, dentists, and dental employees.”