Not Exactly the Kind of GMO Labeling Any Consumers Asked For 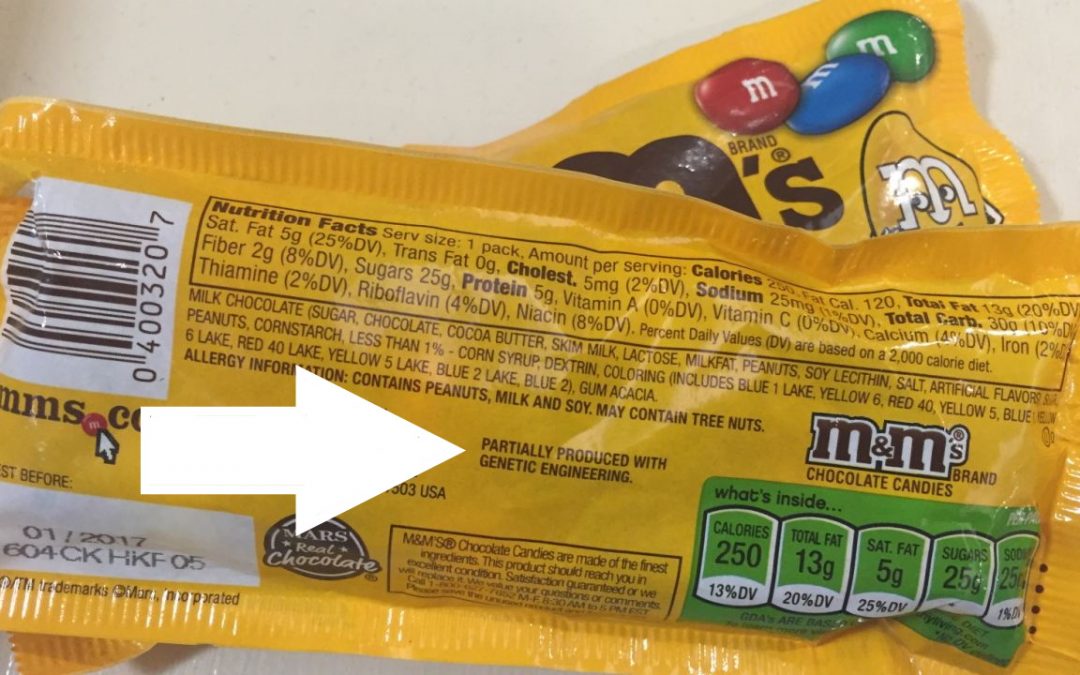 Good nutrition is key to mouth/body health, and that means opting for real food, not the ultra-processed junk that continues to dominate many Americans’ diets.

Lab-made creations such as chips, hot dogs, enriched bagels and American cheese have been a staple of the American diet since the 1980s. In recent years, however, the varieties of these foods have multiplied on store shelves and in fast-food restaurants. In 2017 and 2018, they accounted for 57 percent of the calories consumed by the average American—up from 54 percent in 2001 and 2002, according to one study.

Those ultra-processed products are also a common source of genetically modified ingredients. And thanks to new USDA labeling rules that went into effect at the start of the year, consumers may have a tougher time identifying GMOs.

Except we’re not supposed to call them “GMOs” anymore. They’re now referred to as “bioengineered food.” There’s even a spiffy new logo, designed to convey a sense of naturalness, even as GMOs would never exist in nature without human manipulation. 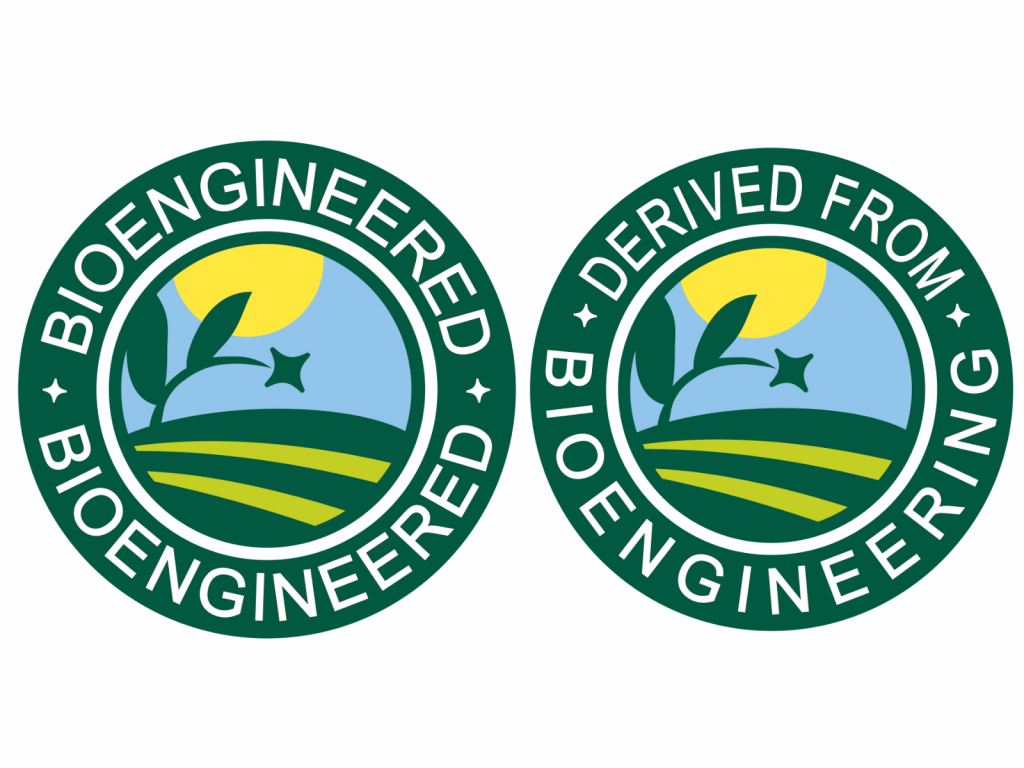 Of course, companies making food products with GMO ingredients don’t have to slap an image on the package. They can opt instead to convey the fact through text or a QR code delivering a link to learn more about the product or by text messaging. Small manufacturers can choose just to include a phone number or website that can be contacted for more info.

The new rules also exempt certain products from needing to be labeled as containing GMOs, such as anything made with super refined sugars, starches, and oils made from GMO soybeans and sugar beets.

Consider: Last year alone, Americans consumed over 11 million metric tons of soybean oil and about the same amount of sugar, much of it through consumption of ultra-processed foods.

Also exempt are products made with GMO ingredients like corn or soy if the food contains no detectable modified genetic material or contains a small but technically unavoidable amount or is used as an incidental additive.

Many of us wanted better labeling of GMOs. This isn’t exactly what we had in mind.

In the meantime, the Center for Food Safety is pushing forward with a lawsuit, which

contend[s] that the law’s rules, as they’ve since been written by USDA, do anything but [make it easier for consumers to understand which foods contain GMOs]—in large part because they mandate the use of the word “bioengineered” and prohibit the better-understood and -recognized terms GE and GMO, which they say will confuse consumers.

Of course, if you skip the ultra-processed stuff and opt for real food – ideally, organic or, as needed, certified as GMO-free – you sidestep a lot of the confusion. More, you give your body the food it was designed to eat.