One More on the Power of Ketogenic Diets 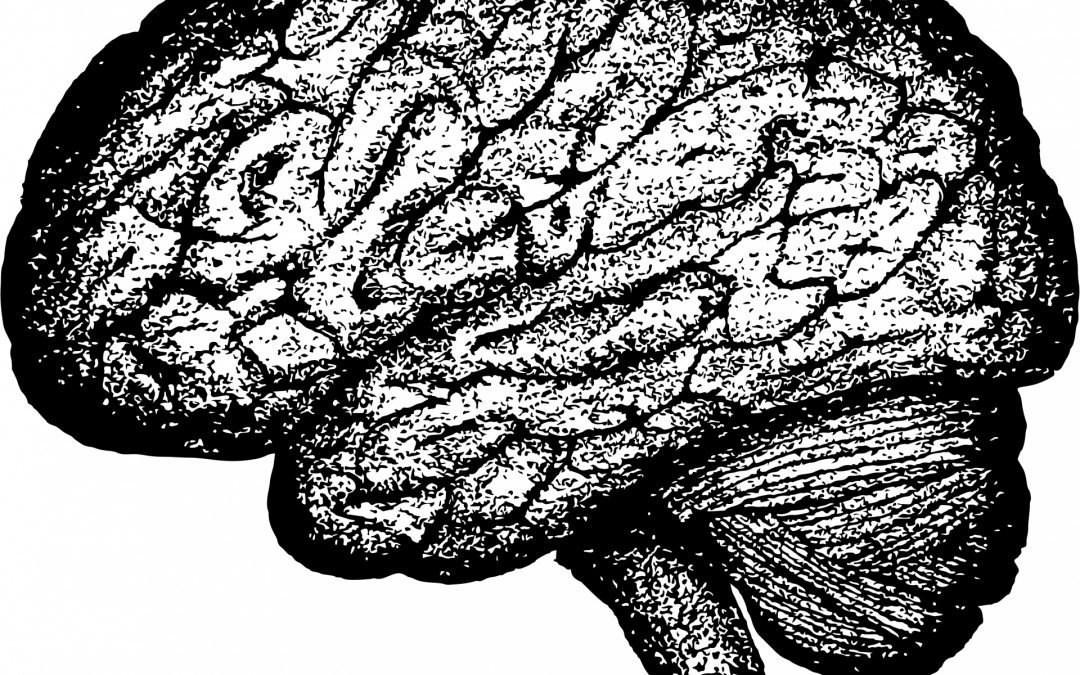 There’s one more ketogenic study we wanted to share with you – one we stumbled on just a day after our previous post. And it focuses on a point addressed by one of those earlier studies: inflammation.

Yes, along with longer lifespans, greater strength and coordination, and better memory, we can add reduced inflammation to the benefits that high-fat ketogenic diets seem to bring. 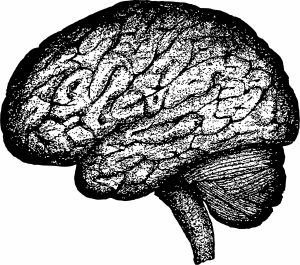 A quick recap: Ketogenic diets are those that are so low carb, the body switches to burning fat instead of sugars for energy. The body converts those fats to ketone and ketoacids. The process is called ketosis.

And the new research, recently published in Nature Communications, shows that this may ultimately reduce inflammation in the brain

The study was directed by Dr. Raymond Swanson, a professor of neurology at UC San Francisco, and used a small small molecule called 2-deoxyglucose (2DG) to block sugar metabolism and start ketosis in laboratory rats and cell lines. The research team then looked at the effects.

The ketosis produced by 2DG, they found, brought inflammation down almost to control levels.

“I was most surprised by the magnitude of this effect, because I thought ketogenic diets might help just a little bit,” Swanson said. “But when we got these big effects with 2DG, I thought wow, there’s really something here.”

The researchers also found that when 2DG was used to switch on ketosis, the changes activated a protein called CtBP. When active, this protein turns off the genes that make inflammation.

In a clever experiment, the researchers designed a drug-like peptide molecule that blocks the ability of CtBP to enter its inactive state – essentially forcing the protein to constantly block inflammatory gene activity and mimicking the effect of a ketogenic state.

Peptides, which are small proteins, don’t work well themselves as drugs because they are unstable, expensive, and people make antibodies against them. But other molecules that act the same way as the peptide could provide ketogenic benefits without requiring extreme dietary changes, Swanson said.

Perhaps it’s no surprise that the next step they have in mind is drug development, at least partly out of the common belief that ketogenic diets are hard to follow.

But we also know that just reducing carb intake without going “full keto” can help tame chronic inflammation throughout the body. We see this, for instance, with diet and gum disease. As we noted before, research has shown that switching to a high-nutrient, low-carb diet can reduce oral inflammation – even if you don’t change a thing about your brushing and flossing habits.

Of course, not all carbs are trouble. Those in vegetables, for instance, are great. The problem, as research continues to show, are sugars and fermentable carbs – that is, sugars and starches that start to undergo digestion in the mouth and increase tooth-damaging acids.

And yes, these include all those flour-based products we typically think of when we think of carbs: bread, pasta, crackers, cakes, and the like.

Cutting out those – or making them an extremely sometime thing – is half the battle.