Psoriasis & Gum Disease Are Linked, Too 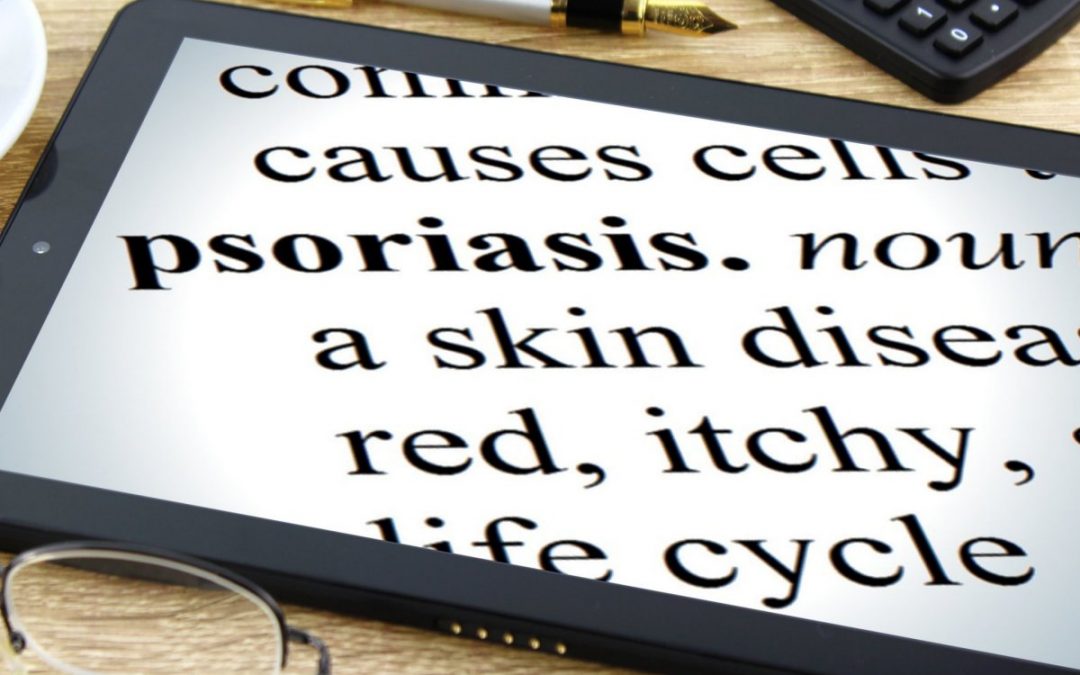 You may have heard about the links between gum disease and heart disease, diabetes, even rheumatoid arthritis. Psoriasis? Maybe not. Until now.

For a study published last summer, researchers sought to “explore the relationship between psoriasis and a combination of factors that included dietary habits, oral health, and oral hygiene practices.” So they asked 265 patients – 100 with psoriasis, 165 as controls – a specially designed questionnaire on various risk factors for the skin condition, including diet, oral hygiene, and oral health.

[Psoriasis] is an autoimmune disease. So we’re looking for some sort of source for a trigger to set off the immune system in the first place.

Kaffenberger said the team chose to focus on oral health due in part to a known-link between psoriasis and strep throat infections.

Because strep throat is one of the known triggers and the microbiome of bacteria in the mouth is much more complex, that became our starting point. We wondered if poor dental health could be a risk factor for psoriasis.

The study did reinforce data from previous research showing that a previous diagnosis of strep – along with smoking, obesity, and a family history of psoriasis – were significant predictors of psoriasis.

Yet their results also indicated that poor dental and oral health, particularly gum pain, could be contributing factors too.

Patients who had more severe psoriasis were more likely to report that their gums were in worse condition than patients who didn’t have mild to moderate psoriasis in the first place.

And diet may play a role as well.

Kaffenberger stressed the value of identifying the “emerging risk factors” for those suffering from psoriasis, one-third of whom may also develop the painful, joint-swelling condition of psoriatic arthritis. The motivation for finding and defusing psoriasis triggers is crucial for those at risk.

Psoriasis is a chronic disease and can be so severe that it covers the entire body. Patients ask us ‘If I change my diet, will I get rid of this disease?’ That’s what really drove the onset of this study – to see what health and lifestyle changes patients could make.

And the recommendations from the team at OSU for lessening the symptoms and severity of psoriasis? Bet they’ll seem a little familiar too.

The key is to protect your gums and your mouth by brushing your teeth twice a day and flossing. Lifestyle changes include quitting smoking, avoiding high alcohol consumption and properly managing diabetes.