A Quick, Easy, Inexpensive Test May be the Future of Cancer Screening 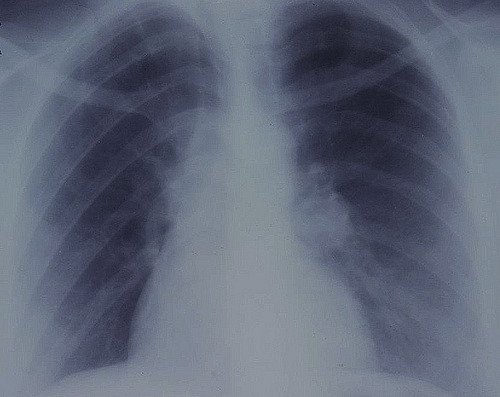 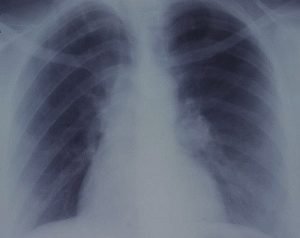 An inexpensive 10-minute test that uses just a drop of saliva may be the future of non-invasive cancer screening.

Recent research out of UCLA shows that it’s possible to detect tumor DNA when it’s circulating in bodily fluids. The approach is known as “liquid biopsy,” and researchers think it can offer quicker, less invasive identification of cancer and easier tracking of disease status during treatment.

Though the test is highly accurate and simple enough to do at home, it’s your doctor, dentist, or pharmacist who will be most likely to use the test in conjunction with other diagnostic tools. For example, if a lung x-ray were to reveal a suspicious looking nodule, a doctor could test saliva to help determine whether a cancer is likely.

Right now, cancer can only be detected using blood tests if doctors have already determined the genetic signature. This genetic determination is done by taking a biopsy and sequencing a tumor. Blood tests can then be used to monitor the spread of cancer. But it’s not used for initial tests and may result in false positives.

In contrast, a liquid biopsy is said to provide enough data to reach a definitive diagnosis as soon as a tumor develops..

According to David Wong, the UCLA oncology professor who headed up the current research,

The test can reliably find genetic mutations involving epidermal growth factor receptor (EGFR), a protein on the surface of cells. It normally helps the cells grow and divide, but some cells in non-small cell lung cancer have too much EGFR, which makes them grow faster. Several drugs can block the growth signal from EGFR, and their use could be ordered promptly by a clinician.

The liquid biopsy using saliva is currently in full clinical trials with patients who have lung cancer, and researchers hope for FDA approval by 2018. Though the clinical trials focus just on lung cancer and the realm of cancer is complex, Dr. Wong believes liquid biopsy could be useful for determining the early presence of many other types of cancer, as well, including oral cancer.

Once approved, the test should cost less than $25.