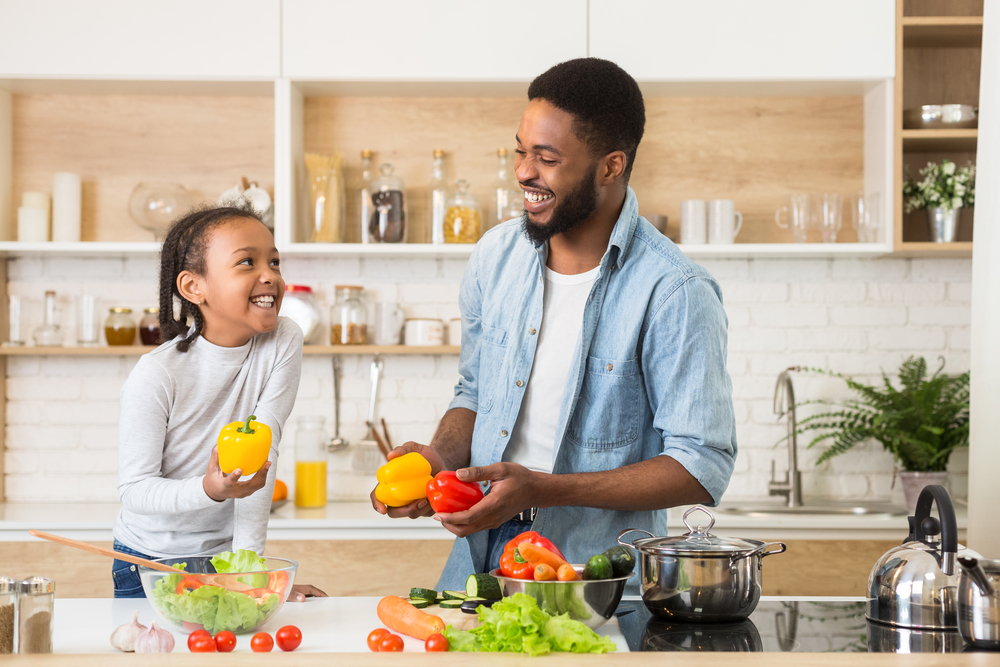 While research has shown that, overall, American kids’ dietary habits are improving, the truth remains that less than 1% of them eat in a nutritionally sound way. Most continue to consume an awful lot of junk.

A new study in JAMA shows just how bad the average kid’s diet can be. Analyzing data from nearly 34,000 youth participants in NHANES, researchers found that ultraprocessed foods now make up 67% of all calories they consume – up from 61% at the turn of the 21st century.

The jump was greatest among Black and Mexican-American children, and among all groups, it didn’t matter if their families were rich or poor, highly educated or not. Consumption was up.

The one bit of good news? Kids are drinking far fewer sugary beverages – 51% fewer, in fact.

Of course, when kids start out eating mostly ultraprocessed junk – junk that interferes with their healthy growth and development – it can be really tough to get them to change. That’s because “They’re born preferring salty and sweet,” University of Georgia research psychologist Leann Birch explained to NPR, “and if those tastes are in foods, most kids are going to be very attracted to them.”

Birch has spent more than four decades researching why kids eat what they eat. She says parents should expect their kids to reject new foods at first.

“That’s really just an inbuilt response to something that’s new,” Birch says. It’s called neophobia. But if you expose kids enough times to different flavors — including sour, bitter and even spicy ones, but don’t force it – “they typically will learn to eat a lot of new things.”

But for many parents, the trick is in HOW to expose kids to the flavors – and textures – of real food made at home from mainly whole ingredients, as well as how to teach them the difference between real, lightly processed, and ultraprocessed foods so they can learn how to make healthy choices on their own.

Fortunately, there are a lot of terrific parent-bloggers out there who have shared their experiences and offered legit tips that can help shift families from metaphorical food fights to fun food adventures. Here are a few of our favorites to get you started in your own explorations of encouraging healthy food habits for every member of your family: