Removing Amalgam with a Laser? No Thanks! 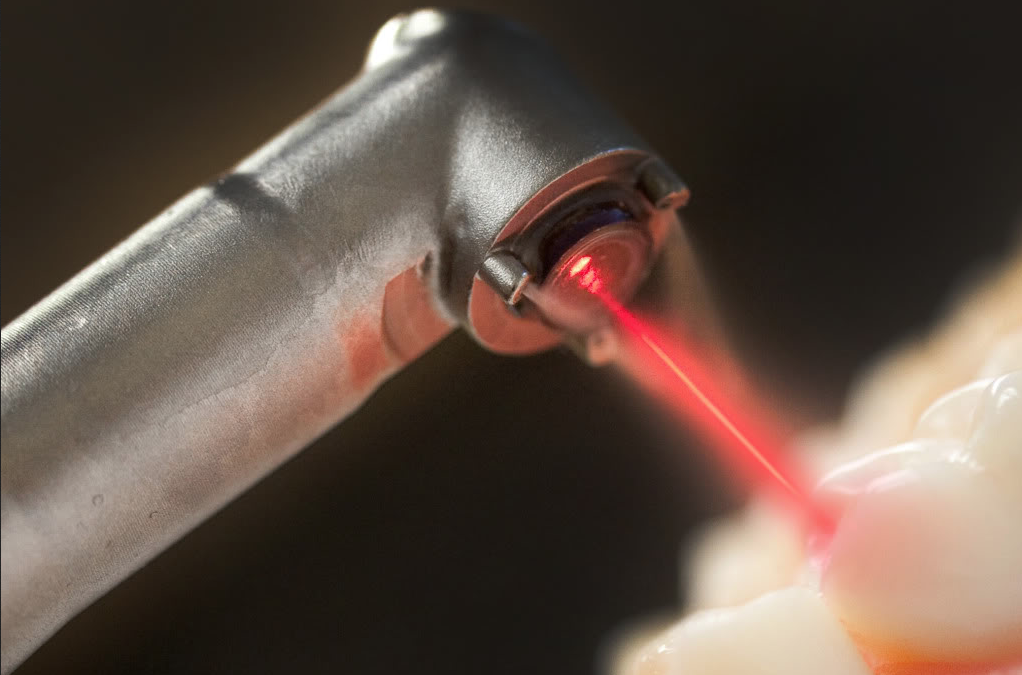 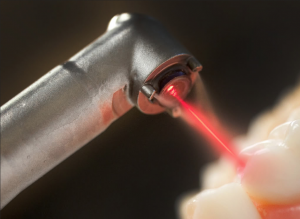 Chances are, you’ve heard of laser dentistry. After all, lasers – hot and cold alike – have been used in dentistry since the 1990s. (A cold laser uses low level energy to stimulate tissue and cell function. A hot laser…well, keep reading.)

The laser dentistry you tend to hear about relies on a hot laser, in which a very narrow, intense beam of light is used to cut or destroy tissue. They may be used to remove diseased gum tissue or to shape the gums for various procedures. They’re used to remove limiting muscle attachments, as in surgery to release a tongue-tie or lip-tie, as well as overgrown tissues. They may be used as part of biopsy procedures and to speed up tooth whitening. They can even be used on hard tissues like enamel.

But to date, no lasers have been designed specifically to remove mercury amalgam “silver” fillings.

So we definitely did a double-take when we saw a recent article championing the use of hot lasers for this purpose. Sure, there are benefits – a quicker procedure with no anesthesia needed, for instance – but there’s also a cost.

That cost comes courtesy of the mercury.

True to its name, a hot laser generates heat. This is a problem when you’re working with mercury amalgam. As Dr. Tom McGuire has noted,

In addition, much like a high speed hand piece, a dental laser can heat the tooth and jeopardize its pulp, potentially compromising the tooth’s viability.

If you take a look at the pictures accompanying the article on laser mercury removal, you may notice the lack of protective measures such as a rubber dam. Nor does the article recommend that dentists or their staff take any steps to protect themselves or the patient from mercury vapor released during the procedure.

The use of this particular technology for removal of mercury, one of the most toxic materials known to man, is inappropriate. To get a glimpse of why, consider the EPA proposal to control dental mercury discharge – mercury that was once in patients’ mouths – or the caution that even the ADA recommends when handling mercury (outside the mouth, it should be noted; amazingly, they continue to find no problem with the metal while it’s embedded in people’s teeth).

Mercury-SAFE Is a Must

There is no safe level of mercury exposure. Any amount is as harmful to the body’s environment as to our global environment. Ever.

Protect yourself from careless mercury removal:

Good dentistry isn’t necessarily about buying into the latest technology, but using tools wisely, and safely, in the course of supporting your body’s overall health.