A Role for Good Bacteria in Treating Celiac Disease 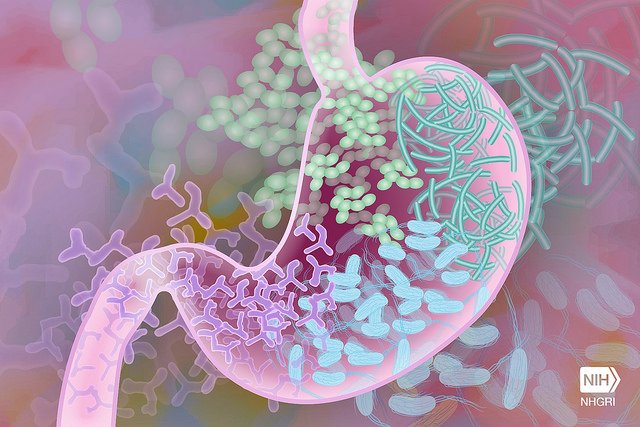 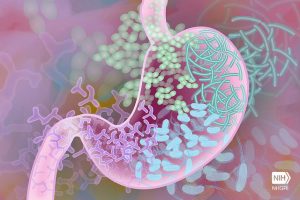 Good news for those diagnosed with celiac disease: Researchers have isolated an enzyme from bacteria in saliva that has the potential to act as a treatment.

The study, recently published in the American Journal of Physiology, may eventually offer those diagnosed with celiac disease a way to finally eat gluten-containing foods without stomach distress.

While many of us have chosen to go gluten-free for a variety of reasons, for the 3 million-some with celiac disease, it’s not a choice. This autoimmune disorder leaves them unable to tolerate gluten at all.

Yet sticking to a gluten-free diet can prove challenging. Gluten – a mixture of proteins found in wheat and related grains – can lurk in many condiments and processed foods, as well as on cooking surfaces and utensils.

The search for a solution to such challenges has focused on the peptides believed to be responsible for the immune system’s overreaction. Ongoing research has contemplated various enzyme therapies to break down gluten and its immune-triggering compounds before it enters the small intestine – research such as this new study.

“The aim,” note its authors, “was to isolate and identify the enzymes and evaluate their potential as novel enzyme therapeutics for CD.”

We have found that exceptionally high gluten-degrading enzyme activities are naturally associated with bacteria that colonize the oral cavity.

Rothia bacteria, normally found in human saliva, can break down the gluten components that are responsible for triggering the immune response in celiac disease. The researchers were able to isolate a new class of related enzymes – specifically Rothia mucilaginosa, an oral microbial colonizer.

Especially notable for those who might want to try and get this enzyme from food is that is belongs to the same class as food grade Bacillus enzymes. According to researchers,

B. subtilis is food safe and has been consumed for decades, e.g. in a product called natto, a Japanese fermented soy bean dish. Despite a long history of consumption of B. subtilis and its products, there are very few reports of adverse events. The food-grade status of B. subtilis, and the already widely consumed natto products, open new avenues for potential therapeutic applications of the subtilisin enzymes.

Rather than the hit-and-miss management approach that avoidance offers, researchers believe the future of celiac disease management lies in gluten-degrading enzyme therapy.

Of course, more research is necessary. But for those who suffer from celiac disease, the message is clear: The colonization of a diversity of beneficial bacteria may be the best course of action.