The Ongoing Debate: Are Unsaturated Fats Really Any Better for You? 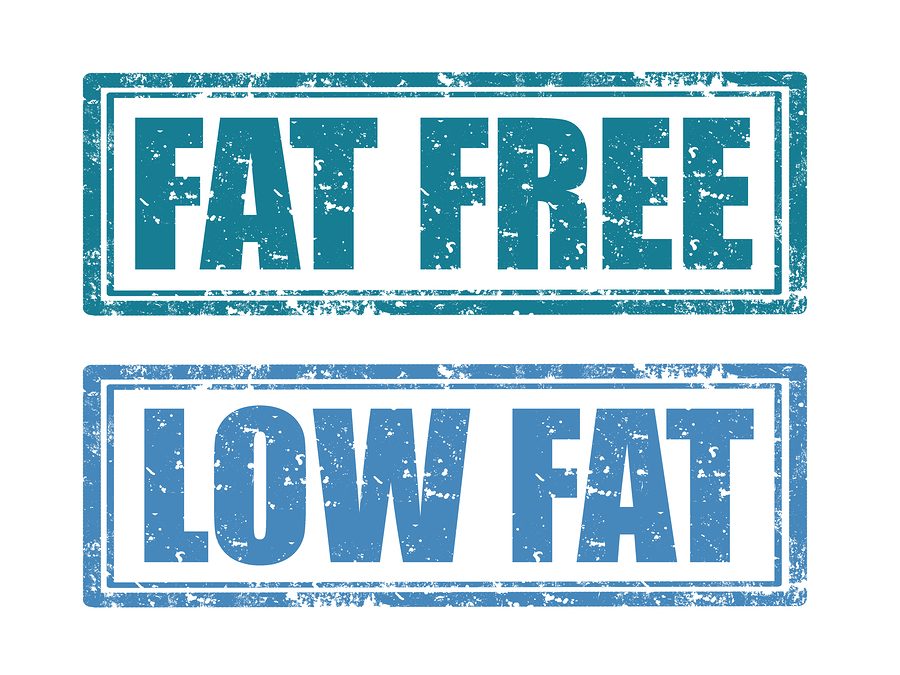 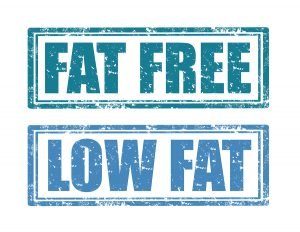 You can hardly turn your head in the grocery store without running into “low-fat” options – not to mention products labeled “fat-free” or even “naturally fat-free.” Those who buy these kinds of products may also have switched long ago from butter to margarine and learned to look on egg yolks with disdain.

What caused this obsession with unsaturated fat?

The demonizing of saturated fats really took off in the 1970s, following research such as the Sydney Diet Heart Study. At the time, researchers reported that saturated (animal) fats resulted in higher risks of coronary disease, high cholesterol, and possibly earlier death. Later analysis of the data found that participants eating the “heart-healthy” diet actually raised their risk of dying.

Then there was Ancel Keys’ famous Seven Countries Study, which likewise insisted that saturated fats are deadly; unsaturated fats, divine. Interestingly enough, the study actually involved 22 countries. Data from only 7 delivered the proof the team was hoping for to support their hypothesis.

Now even more buried data has emerged to challenge the anti-saturated fat dogma – data from “the largest gold-standard experiment testing that idea” that was recently analyzed by scientists from the National Institutes of Health.

Analyzing the reams of old records, [Christopher] Ramsden and his team found, in line with the “diet-heart hypothesis,” that substituting vegetable oils lowered total blood cholesterol levels, by an average of 14 percent.

But that lowered cholesterol did not help people live longer. Instead, the lower cholesterol fell, the higher the risk of dying: 22 percent higher for every 30-point fall. Nor did the corn-oil group have less atherosclerosis or fewer heart attacks.

And this is consistent with other analyses: While unsaturated fat may reduce cholesterol, it doesn’t reduce risk of cardiovascular disease – especially when those fats are accompanied by a higher intake of carbs. As a 2010 study in the American Journal of Clinical Nutrition noted,

Unfortunately, with all the hype around lower fat foods, the food industry has also created even unhealthier substitutes to put in already unhealthy hyper-processed foods. A study at Purdue University regarding the fake fat Olestra – often found in “fat free” foods here in the US but banned in some other countries – has actually been proven to increase fat in rat studies.

That’s what you were born to eat.