Not “Silver” but Mercury 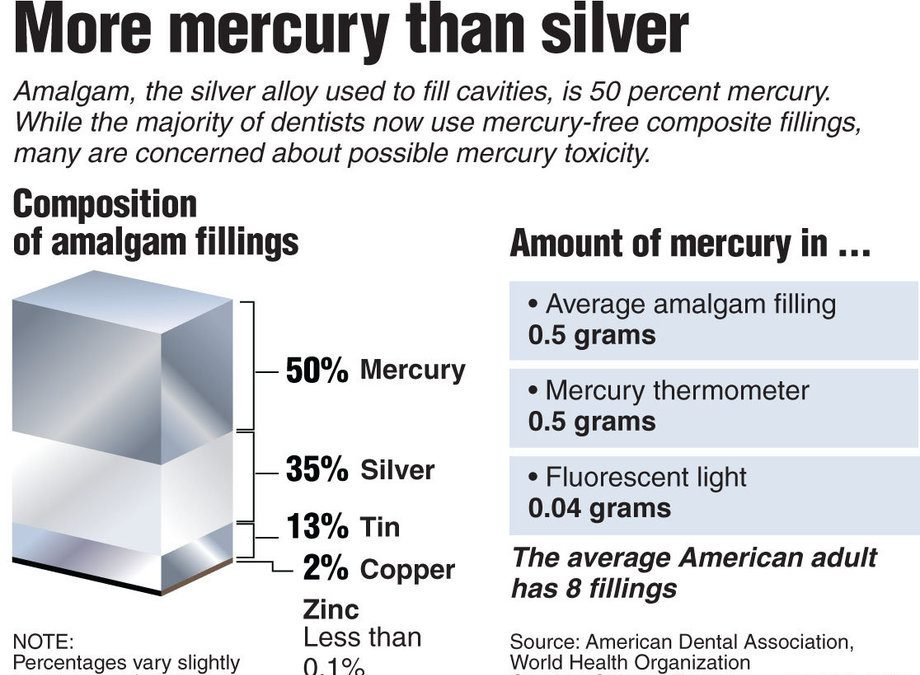 Although current concerns about dental amalgam and mercury-related illness emerged just a few decades ago, it’s not like no one was aware of the problem before then. 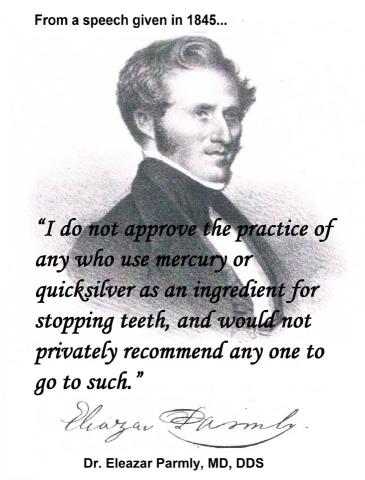 In fact, the nation’s first dental association – the American Society of Dental Surgeons – made a point of opposing the use of mercury. What we now know as the American Dental Association began as a splinter group of dentists opposed to the Society’s position. They wanted to keep using mercury.

And as that group grew and came to prominence, mercury amalgam became the default material for filling teeth. Folks began calling them “silver” fillings – supposedly a reference to the color but apt to be mistaken as the main component.

So it goes that if you ask people today – as Zogby Analytics did recently – to name the main metal used in dental amalgam fillings, the most common answer you get is “silver.”

“Every consumer has the right to know that amalgam is mainly mercury,” says Charlie Brown of Consumers for Dental Choice. “Most do not.” 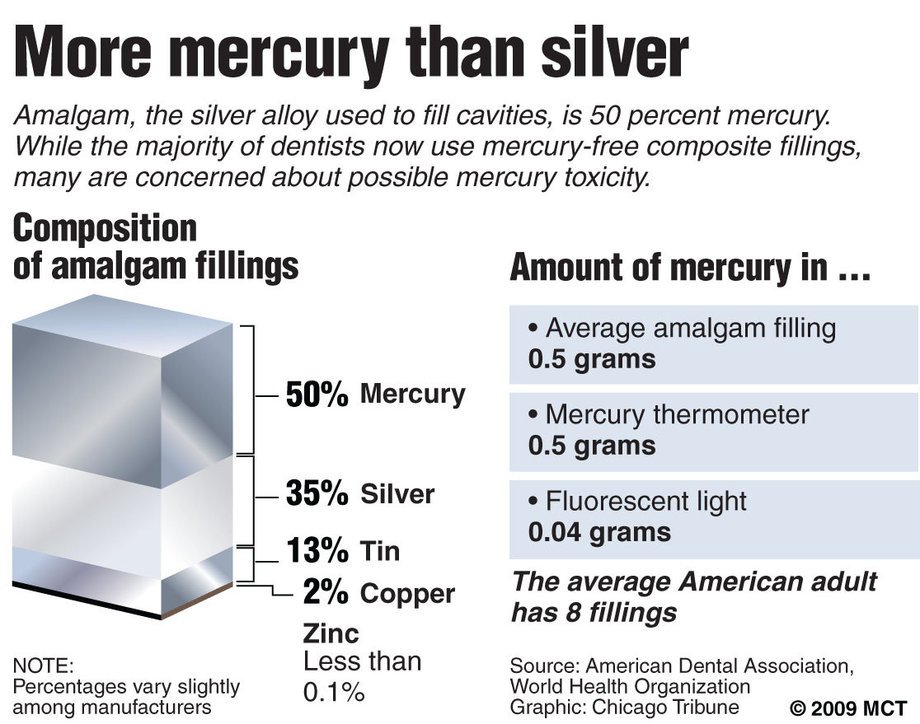 That a full 57% of Americans aren’t aware that that dental amalgam is mostly mercury isn’t so surprising when you consider that only 11% report that their dentist has ever shared this fact with them.

Nearly two-thirds say that their dentist hasn’t given them enough information about alternatives such as composite (“white”) fillings to make informed decisions about their treatment.

Let that sink in for a moment: The vast majority indicate they have been denied informed consent – a fundamental tenet in a patient bill of rights.

No surprise, then, that about the same number, once they are aware of what mercury fillings are made of, believe that the term “silver fillings” is misleading. Only 16% say it is not.

As Charlie sees it, “The term ‘silver filling’ is dishonest. The word ‘amalgam’ is ambiguous, because amalgam can be a mixture of metals without mercury or with mercury.”

Yet, as Consumers’ latest report suggests, the FDA is in a position to do something about this confusion. By law, this agency is charged with preventing companies from “misbranding or mislabeling healthcare products.” However, Consumers notes, it continues to sow confusion by referring to mercury amalgam fillings as “silver” while downplaying the proven health risks of the material.

the Minamata Convention on Mercury, which requires each nation to scale down the use of dental mercury. FDA is causing the U.S. government to be in violation of the promise it made when it signed this treaty. Hence we are seeking redress from U.S. Secretary of State John Kerry, via a petition drive.

You can read and sign the petition here – and we encourage you to do so, as well as share the petition as widely as you can via social media and email.