Since Big Sugar Paid the Piper 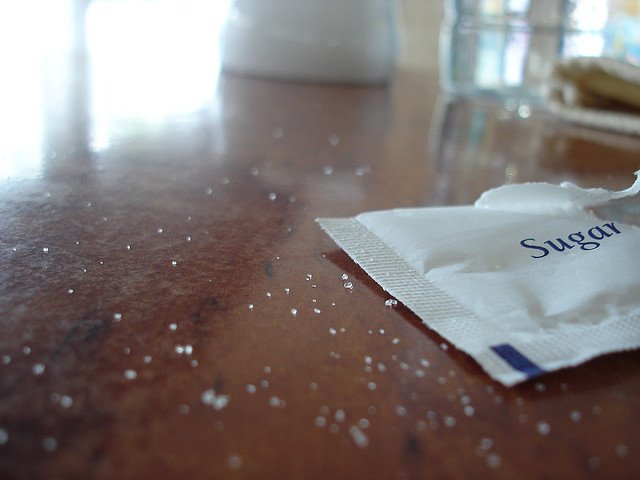 The sugar industry could not deny the role of sucrose in dental caries [cavities] given the scientific evidence. They therefore adopted a strategy to deflect attention to public health interventions that would reduce the harms of sugar consumption rather than restricting intake.

That’s the key finding of research recently published in PLOS Medicine. Examining internal industry documents produced between 1959 and 1971, the authors found “Big Sugar” to have acted very similarly to Big Tobacco. (In fact, one of them – Stanton Glantz – led the way in exposing tobacco company shenanigans back in the 1990s.) 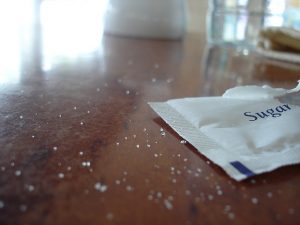 Specifically, Big Sugar stuck its nose into the business of the National Institute of Dental Research (NIDR), which in the 1960s launched a quest to eliminate tooth decay within a decade. Along with other industries, it funded research into caries vaccines and other medicaments. It built relationships with NIDR leadership. It consulted NIDR experts.

The result? Nearly 80% of the industry’s contributions were “incorporated into the NIDR’s call for research applications. Research that could have been harmful to sugar industry interests was omitted from priorities identified at the launch of the NCP [National Caries Program].”

Reflecting the research priorities of the sugar industry, the 1971 NCP research priorities ignored strategies to limit sugar consumption and focused instead on fluoride delivery, reducing the virulence of oral bacteria, and modifying food products with additives to counter sugar’s harmful effects.

Suffice it to say, more than 40 years later, tooth decay is still very much with us. And conventional dentistry continues to hold that fluoride and sealants and other defenses are the best we’ve got.

Our culture is even more sugar-saturated today. The stuff is everywhere, even in products you wouldn’t expect it in and in amounts you wouldn’t believe. A big part of the reason why is the introduction of high fructose corn syrup (HFCS) in the 1970s. Cheap and with the added “benefit” of extending shelf life, HFCS began turning up in more and more products, taking advantage of our innate preference for sweetness. Over the past 50 years, sugar consumption has tripled.

Of course, this has major implications for our health – precisely why Dr. Robert Lustig, among others, has put out the call to treat sugar consumption as a public health issue.

The long-term economic, health-care and human costs of metabolic syndrome place sugar overconsumption in the same category. The United States spends $65 billion in lost productivity and $150 billion on health-care resources annually for morbidities associated with metabolic syndrome. Seventy-five per cent of all US health-care dollars are now spent on treating these diseases and their resultant disabilities.

The sugar industry’s current position – that public health recommendations to reduce dental caries risk should focus on sugar harm reduction as opposed to sugar restrictions – is grounded in more than 60 years of protecting industry interests. 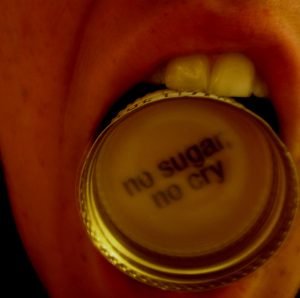 Need help kicking the sugar habit? Here are 10 easy ways to get started.

Also see our post “How Much Sugar Is OK? Not Much.”