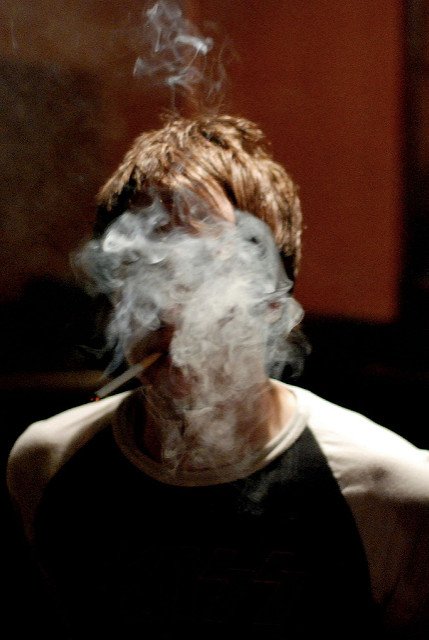 This is for all the smokers out there, particularly cigarette smokers. It’s also for all of you out there who love someone who smokes. 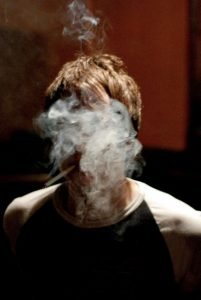 We know you’re out there. Missouri has one of the highest smoking rates in the country.

This is not, we repeat not, a lecture.

You already know the price of a smoking habit. You know that it blackens and toughens lungs, predisposes you to heart disease, stroke, and emphysema. How it prematurely ages skin. You know that the more you smoke and the longer you smoke, the higher your risk of cancer.

No, you don’t need a dental office to tell you that. You’ve heard it all before.

But here’s a new one: All those thousands of chemicals you inhale along with the smoke? As shown in a recent review of the science, they promote a pathogenic colonization that ultimately affects your immune system.

The minute you inhale, think about the microbial warfare taking place in your mouth. That puff promotes biofilm formation on your teeth – the slimy stuff you feel after you’ve gone a while without brushing, a/k/a plaque.

Biofilms are made up of some savvy warrior pathogens including Staphylococcus aureus, Streptococcus mutans, Porphyromonas gingivalis, Klebsiella pneumonia and Pseudomonas aeruginosa. There’s strength in numbers – and variety – and therein lies the problem. As the authors explained in an interview over at BioMed Central,

Once a pathogen establishes itself within a biofilm, it can be difficult to eradicate as biofilms provide a physical barrier against the host immune response, can be impermeable to antibiotics and act as a reservoir for persistent infection. Furthermore, biofilms allow for the transfer of genetic material among the bacterial community, which facilitates the development of antibiotic resistance and propagation of virulence traits in general.

And lest you think teeth are the only place where biofilms can form, they can – and do – form on just about any surface in the body, including heart valves and the respiratory tract.

Whatever the site, smoking appears to promote this damaging, deadly process.

And though much more research remains to be done, there is indeed some evidence that quitting smoking changes microbial populations for the better – and that the immune system recovers.

Really, this isn’t a lecture. It’s information you can take or leave. But if you want to live to your life’s potential, you’ll have to admit, you have some choices to make.