Smoking and the Alternatives That Still Harm 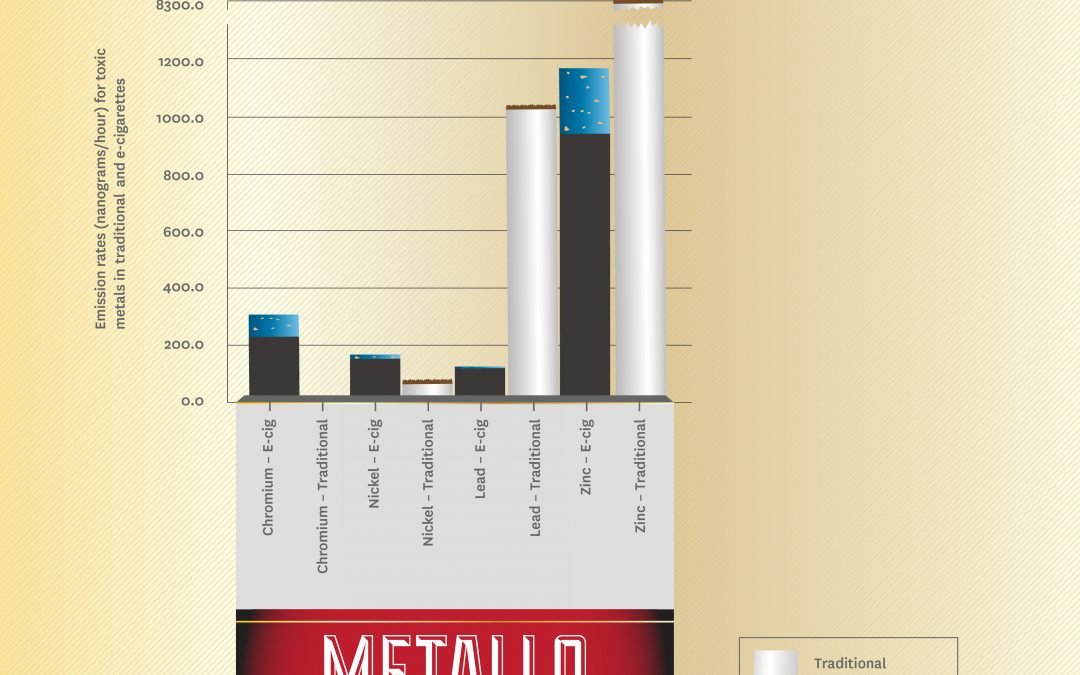 It’s not a fact we should be proud of: Missouri has one of the highest smoking rates in the country. This has big implications for dental health. After all, tobacco use is the number one risk factor for gum disease.

On top of that, recent research suggests that those who smoke more than a pack a day have worse oral hygiene habits than nonsmokers.

But those are just cigarettes. What about some of the popular alternatives? Many people believe that by taking tobacco another way, they’ve found a healthier option.

Not so. The delivery system may be different, but nicotine is still being consumed. Nicotine has been shown to cause serious complications such as gum disease, gum recession, tooth loss, mouth ulcerations and oral cancer. 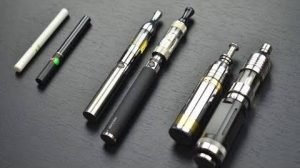 Consider e-cigarettes, which are typically cylindrical tubes filled with a nicotine liquid. The liquid is converted into an aerosol – or vapor – which is then inhaled.

E-cigarettes are new enough that it’s not clear what all their health risks may be. Many users complain of dry mouth, since nicotine inhibits the ability to produce saliva. This, in turn, can cause chronic decay and gum disease. Other have reported chipping teeth on the device or even pulling off crowns when trying to remove an e-cigarette’s cap with their teeth.

Such problems may be avoidable, but others, not so much. According to a study published last year in Environmental Science: Processes & Impacts, while the total exposure to particulate matter is far less with e-cigarettes than conventional ones, emissions from the device itself contain a number of toxic metals. Among the metals found in this secondhand “smoke”: chromium and nickel. 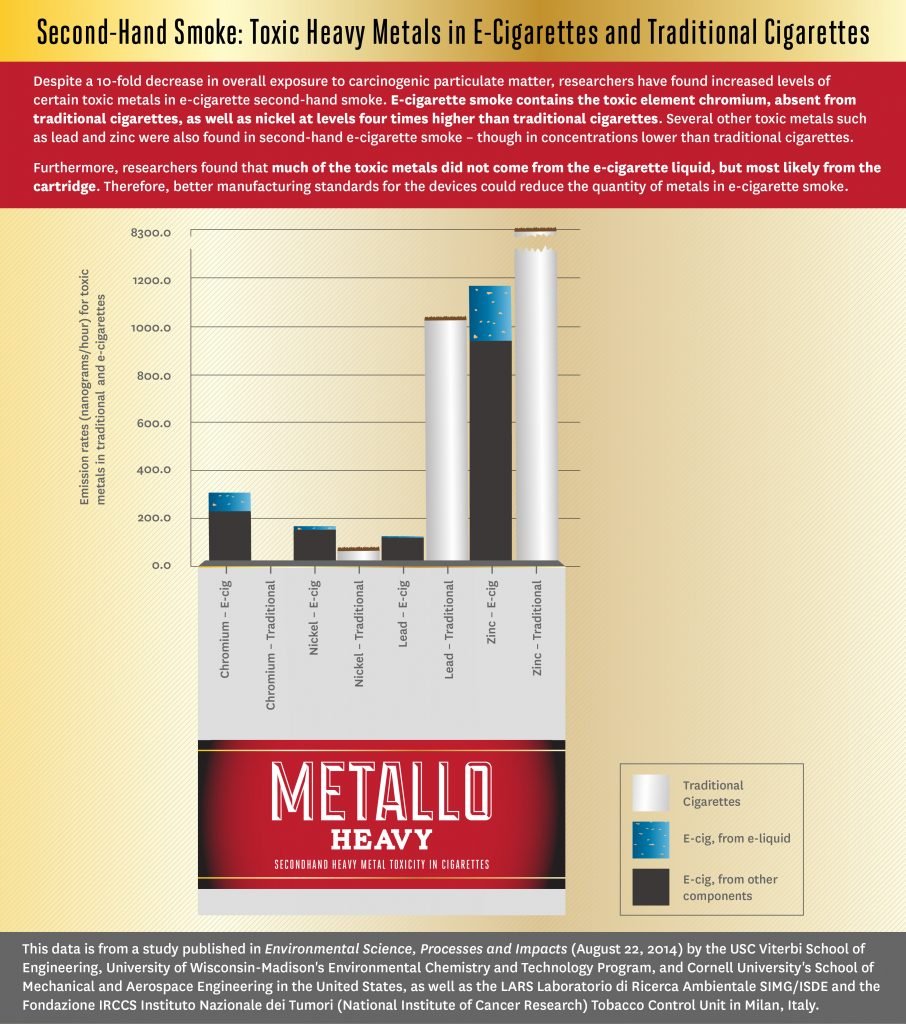 Another popular “alternative” – especially among teens and young adults – is the water pipe or hookah. This device uses charcoal to bake tobacco into a vapor, and the vapor passes through a water vessel before it’s inhaled. Sometimes, the tobacco is mixed with fruit for a sweeter flavor. 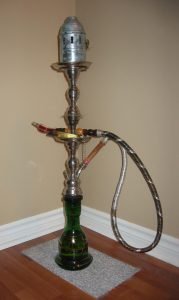 Thinking that the water “filters” the smoke creates a false sense of security. It filters none of the toxins known to cause lung cancer and heart disease. It does give you a lot more smoke. According to a World Health Organization report, in a typical 20 to 80 minute hookah session, a user may inhale the smoke equivalent of more than 100 conventional cigarettes!

Just as with e-cigarettes, the same issues of dry mouth, gum disease, oral cancer and chronic decay exist with water pipe usage, as well. According to one recent study, periodontal problems are similar for both water pipe and cigarette smokers.

There’s another surprising side effect, as well: oral herpes. Many water pipe mouthpieces are shared with friends, and since more than half of all Americans have oral herpes, the chances of contracting it are extremely high.

As we continue to – thankfully – see the creation of more smoke-free spaces in cities and counties across our state, it’s clear that Missouri opinion is finally starting to change. There’s just no such thing as a safe smoke.