So Is Olive Oil as Good as Coconut for Oil Pulling? 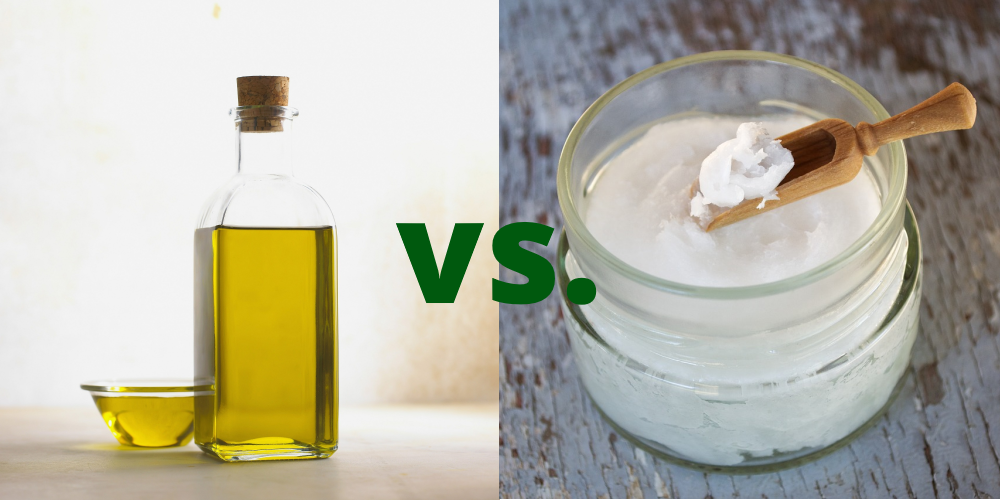 So if olive oil can help you keep your gums healthy, should you switch to that for oil pulling? Not necessarily, says a small study recently published in the Journal of Orofacial Research.

Both groups saw improvements. However,

coconut oil showed a significant decrease in plaque and gingival scores in comparison to olive oil in patients with mild to moderate gingivitis.

That is, those who pulled with coconut oil had less plaque buildup and less inflammation in their gums than those in the olive oil group.

This adds to the growing body of evidence suggesting that coconut oil may be one of the best options for pulling. We’ve blogged about some of this research before, and later studies have reinforced those good results. For instance, a recent review of the science in the journal Heliyon, analyzed data from several randomized controlled trials which showed, overall, that

In general, oil pulling has been found to have a number of oral health benefits, including better plaque control, healthier gums, reduced halitosis (bad breath), and reduced oral thrush. Some studies have shown coconut oil to be at least as effective as chlorhexidine rinse, with none of the risks of staining. Others, such as this Egyptian study, suggest it could be even better, While both coconut oil and chlorhexidine reduced S. mutans in the mouth – one of the main bacteria involved in tooth decay – coconut oil reduced it more. Its authors thus concluded that

coconut oil pulling therapy may be used as preventive therapy at home to maintain oral hygiene as it is natural, safe and has no side effects.

As Dr. Mike says, “It may sound too good to be true, but quite honestly you have nothing to lose and everything to gain by trying it.”