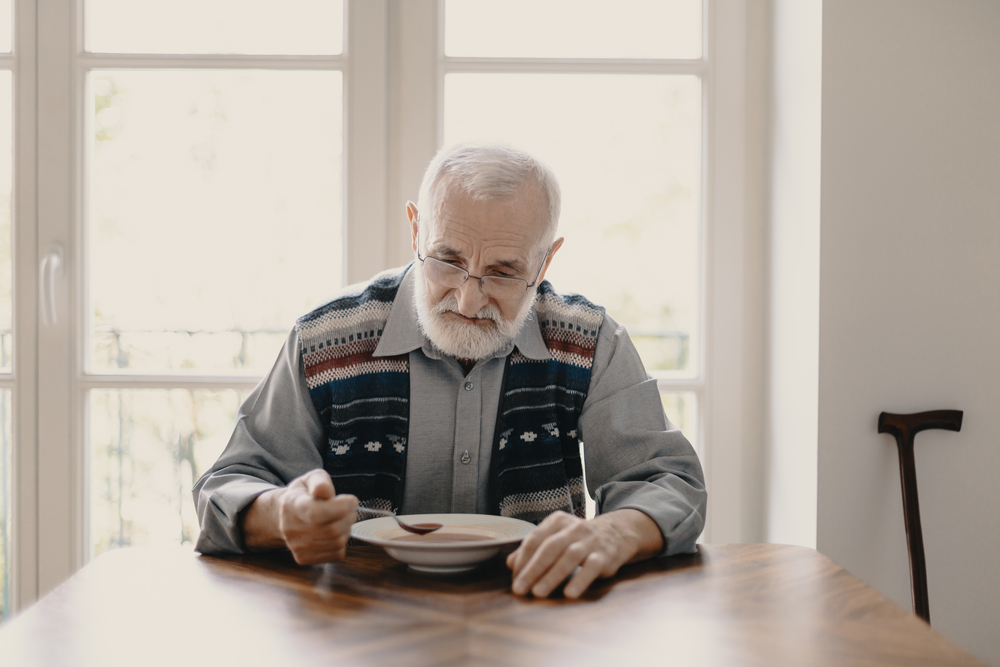 It’s been known for a while that social isolation may interfere with a person’s health and well-being.

Now, new research in Community Dentistry and Oral Epidemiology suggests that social isolation in particular may also raise your risk of tooth loss.

To explore the relationship between oral health and social isolation, researchers culled three waves of data from 4268 senior adults in the Chinese Longitudinal Healthy Longevity Survey. The number of remaining teeth each participant had was evaluated at baseline and at least one follow-up visit. A little more than a quarter of all participants reported being socially isolated; roughly the same proportion said they were lonely.

Analysis of the data showed that those who were socially isolated were more likely to have missing teeth – on average, 2.1 fewer natural teeth – and to lose teeth at a faster rate than those with stronger social ties. This was the case even after controlling for known risk factors such as oral hygiene habits, smoking, and drinking.

“Socially isolated older adults tend to be less engaged in social and health-promoting behaviors like physical activity, which could have a negative impact on their overall functioning and oral hygiene, as well as increase their risk for systemic inflammation,” said [corresponding author Bei] Wu. “This functional impairment seems to be a major pathway linking social isolation to tooth loss.”

Interestingly, though, no link was found between loneliness and tooth loss. That got us wondering if another possible factor might also be at play here: chronic inflammation. It’s one of the defining qualities of gum disease, the condition behind most adult tooth loss, and other research has shown that social isolation – but not loneliness – seems to be tied to higher rates of inflammation. As one of the authors of a recent systematic review and meta-analysis wrote over at The Conversation,

Social isolation could be linked to higher levels of inflammation for several reasons. It could be that social isolation leads to inflammation. We have evolved to be a social species, so being socially isolated could be a source of stress. And stress has a direct effect on the immune system.

It is also possible that we evolved to turn on our immune response when we are isolated. This is because when alone we could be at a greater risk of being injured. Our immune system may have learned to turn itself on to prepare for this greater risk.

It is also possible that inflammation leads to social isolation. People who are ill and have higher levels of inflammation can feel like they don’t want to be around other people. This could be because we have evolved to want to isolate ourselves so we don’t infect other people.

All the more reason to strive to maintain our ties to others – virtually, if face-to-face interaction is difficult to impossible or deemed too risky. It’s not just a matter of our mental and emotional health, but our oral and whole body health, as well.