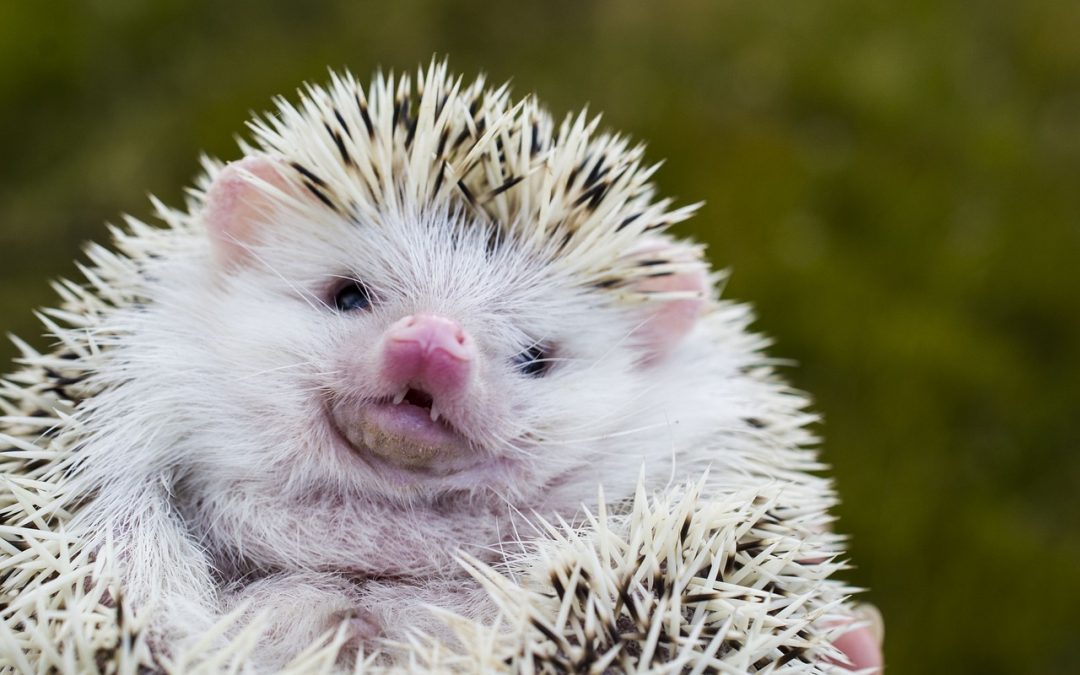 Teeth are a little strange. They look lifeless, yet each is a complex living organ. They’re easy to neglect – until something goes wrong, and then a painful tooth will never let you forget that it’s there.

At the same time, we’re aware that they’re essential – for talking, for eating, not to mention keeping up appearances. Missing teeth affect how others perceive you and can be a real detriment to job prospects, relationship prospects, and more. Nightmares about losing teeth or finding them disintegrating can be deeply disturbing.

So maybe this odd relationship with teeth is one reason why weird and wacky tooth tales can grab attention so fiercely. We’re certainly not immune!

So for your reading pleasure, here’s a roundup of some of the latest good, bad, and “don’t try this at home” dental chatter we’ve been seeing lately…

Gum tissue is the last place you’d expect to find hair growing, yet it does happen from time to time, as a recently published case history shows – only the sixth documented case of oral hirsutism and the first in a woman.

How could this happen? Her treating doctors believe that PCOS – a hormone disorder that can cause excessive hair growth – was the trigger, though why the hair sprouted  in her gums, of all places, remains a mystery.

Also a mystery: Why the hair growth returned with a vengeance after several years of successful hormone regulation via birth control pills.

Last week, a live-action Sonic the Hedgehog movie opened in theaters, but only after a complete dental makeover for its main character. When the initial movie trailer was released in April, fans were disturbed if not downright horrified that Sonic had a full set of “human-like” teeth.

Even an exotic animal dentist who works on hedgehogs came out to say that Sonic would have better off with anatomically correct hedgehog teeth, which are “cute and small, just like them.”

The director apologized to irate Sonic fans everywhere and completely reworked the film, which is why it only opened this week and not this past November as originally planned.

Don’t Try This at Home, Part 1

Kids today, right? Always videoing crazy shenanigans to throw online? They might have a hard time topping  Mollie O’Brien, who inexplicably chose to entertain her cousin by shoving a harmonica in her mouth.

Naturally it got stuck, and naturally she filmed it, which you should appreciate if only so you can share this cautionary tale with any teens you know who might be similarly tempted.

Don’t Try This at Home, Part 2

Accessorizing can certainly complement any outfit, whether it’s a scarf, a watch, maybe even a pinkie ring, but please leave your teeth alone. Don’t glue gemstones onto them, don’t have them turned into fangs, and above all, don’t have a dental grill glued to them at a flea market.

In Texas, a woman paid $1,000 to have a grill she believed was gold cemented to her front teeth. A year later, she visited a dentist, concerned about mouth odor that wouldn’t go away. Because food and debris had been trapped beneath the decidedly not-gold grill, nearly all of the teeth that had been covered were rotted away.

And that’s not even getting into potential problems caused by non-precious metals and mixed metals in the mouth!

After having several teeth extracted, the woman now has a bridge instead of a grill, most likely a big dentist bill, and definitely a few regrets.