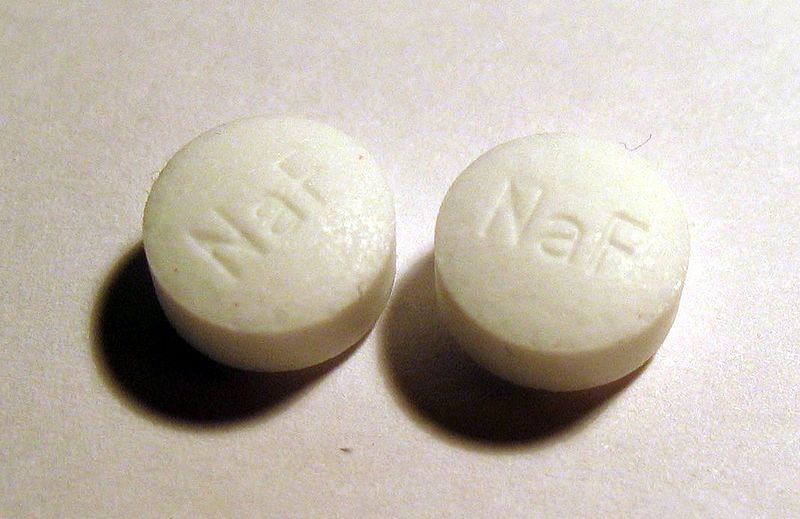 For over 70 years, conventional dentistry has considered fluoride, both in public water supplies and dental products, a panacea against tooth decay. Yet does current science support this? 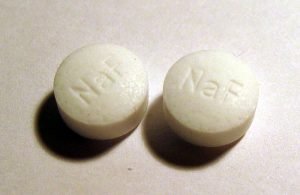 A new Cochrane Review, for instance, set out to evaluate evidence of whether fluoride supplements taken during pregnancy help prevent tooth decay in children’s primary teeth. Surprisingly little research has been done in this area – so little, in fact, that the researchers found just one randomized controlled trial.

That study split 1400 pregnant women into two groups. From the fourth month of pregnancy on, one group took daily 1 mg. sodium fluoride tablets; the other took a placebo. Both groups were also encouraged to use daily fluoride drops after delivery. Neither had regular exposure to fluoridated water.

The babies born to the mothers in the study were examined for decay at three and five years after birth.

The researchers thus concluded that “there is no evidence that fluoride supplements taken by women during pregnancy are effective in preventing dental caries in their offspring.”

And while there are bound to be those who will continue to supplement “just in case,” it must be noted that, like any drug, fluoride is not without its risks, particularly to developing children.

Concern about this was recently validated by a study done in Mexico, published earlier this fall in Environmental Health Perspectives.

Urine tests on pregnant women were done to measure the relative fluoride exposures in the mothers and their developing babies. The children born from these pregnancies were then given IQ and GCI intelligence tests at 4 years of age and again between 6 and 12 years of age.

The results showed that there were stepwise drops in performance on the intelligence tests for every 0.5 mg increase in urine fluoride levels above a 0.8 mg baseline. This shows that excessive fluoride exposure to babies in utero is indeed devastating to brain development and subsequent intelligence.

Our findings, combined with evidence from existing animal and human studies, reinforce the need for additional research on potential adverse effects of fluoride, particularly in pregnant women and children, and to ensure that the benefits of population-level fluoride supplementation outweigh any potential risks.