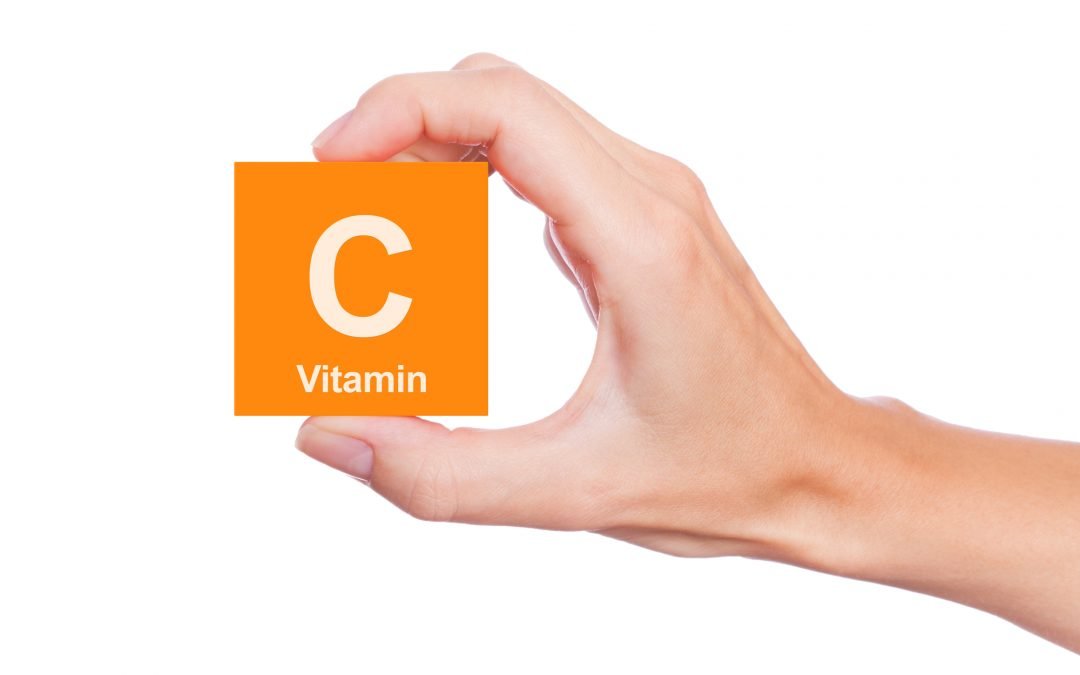 If you ever had any doubt of just how much vitamin C matters to oral and whole body health alike, check out this 16th century English surgeon’s description of scurvy, a/k/a extreme vitamin C deficiency:

Their gums were rotten even to the very roots of their teeth, and their cheeks hard and swollen, the teeth were loose neere ready to fall out…their breath a filthy savour. The legs were feeble and so weak that they were not scarce able to carry their bodies. Moreover they were full of aches and paines, with many blewish and reddish staines or spots, some broad and some small like flea-biting.

Fortunately, these days, scurvy is far less common here in countries like the US, though some say it may be more prevalent than thought, particularly among socially isolated people with low income, high rates of mental illness, and less access to fresh food.

But while scurvy may be rare, gum disease isn’t. In fact, according to the American Academy of Periodontology, half of American adults over age 30 have advanced gum disease. As a major antioxidant and anti-inflammatory nutrient, vitamin C clearly has a role to play in improving gum health. 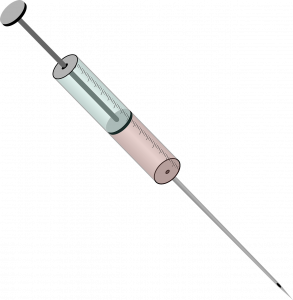 A very, very small study was recently published in the Journal of the Indian Society of Periodontology that highlights the power of vitamin C. In this case, it was delivered through a method called mesotherapy, which involves injecting microdoses of nutrients – or other medicaments – into the middle layer of skin (the mesoderm) in the area to be treated.

Participants were recruited from patients at a periodontal clinic who had been diagnosed with plaque-induced gingivitis (early stage gum disease) but showed signs of persistent inflammation after standard treatment. Each of those patients then received two series of vitamin C injections one week apart. Plaque and bleeding-upon-probing scores were taken before each series and again one week after the second round of shots.

Improvement in the inflammation was seen in all cases after two injections. All the treated patients responded effectively to the treatment and showed satisfaction with the results. None of the patients reported adverse side effects or the need to use the rescue analgesic.

All had better plaque and gingival bleeding scores, as well.

Those are impressive results, to say the least, though larger studies are certainly needed for mesotherapy with vitamin C specifically. Meantime, making sure you get plenty of vitamin C through your diet can have its benefits, too. But while your first thought might be “more oranges” or other citrus, there are plenty of other fruits and vegetables that contain a good dose of the stuff – in some cases, more than citrus – including

But just as important as getting enough C (and D3, K2, coQ 10, beta carotene, omega-3s, and other key nutrients for gum health) is limiting how much you eat of foods known to fuel chronic inflammation, especially those containing refined sugars and white flour. In fact, these two changes together have been shown to spur major improvements in gum health.