Tea’s Potential Impact on the Microbes in Your Mouth 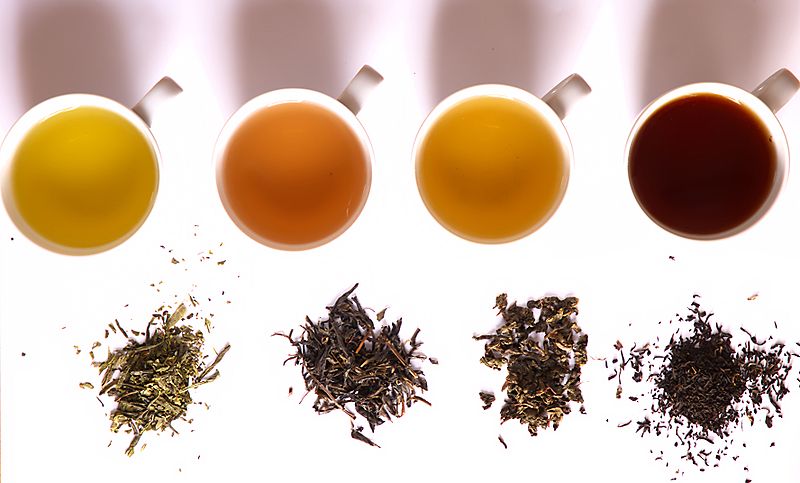 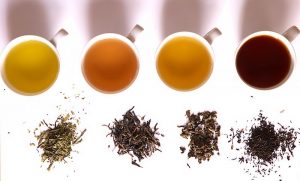 Tea is infamous for staining teeth. It’s also slightly acidic – even more so if sugar or lemon is added.

Yet there’s also a good amount of evidence that it could help support your oral health.

The latest is a study just published in Cancer Epidemiology, Biomarkers & Prevention, which suggests that tea may boost the richness and diversity of the oral microbiome.

Your mouth, recall, isn’t a sterile environment. It’s home to billions of bacteria from hundreds of species. Only some are harmful. Others can be quite helpful. Since there’s no way of eradicating every last pathogen in your mouth, the key is to support enough of the beneficial bacteria to help keep the bad guys in check.

For the new study, patients were given food frequency questionnaires to determine how much coffee and tea they consumed. The researchers then took mouth rinse samples and performed genetic analysis to determine the amounts and kinds of bacteria present.

They found that tea-drinking resulted in higher levels of some “good” bacteria and lower levels of some pathogens. Coffee-drinking changed the composition of the oral microbiome, as well, but to a far lesser degree.

“Tea-driven changes to the oral microbiome,” noted the authors,

may contribute to previously observed associations between tea and oral and systemic diseases, including cancers.

What associations are those?

Black tea has been reported to control Lactobacillus and S. mutans, both of which are involved in caries (tooth decay) and gum disease. It can also inhibit a bacterial enzyme called glucosyltranferase, which converts sugars into the sticky material plaque uses to cling to teeth.

Green tea has been associated with healthier gum tissue. One study of 940 Japanese men found that those who regularly drank more green tea had less gum disease than those who consumed it less often. This may be due to an antioxidant called catechin, which is abundant in green tea and can reduce inflammation in the body.

Other research has suggested that green tea may be effective against oral cancer. In this case, the “hero” component of the tea may be polyphenol compound called epigallocatechin-3-gallate (EGCG), which can kill oral cancer cells without harming normal cells.

That said, there is some concern about high levels of fluoride in tea, as tea plants easily absorb the mineral from soil. Different teas have different levels, and those levels can also differ based upon the age of the leaves. Basically, the younger the leaves, the lower the fluoride and higher the antioxidants.

For this reason, the Fluoride Action Network recommends drinking white tea or yerba mate instead. Both are also antioxidant-rich but much lower in fluoride than other teas.

If you enjoy tea but not the fluoride, both of those options are excellent ways to go.