The Food You Eat & the Health of Your Gums (& Brain) 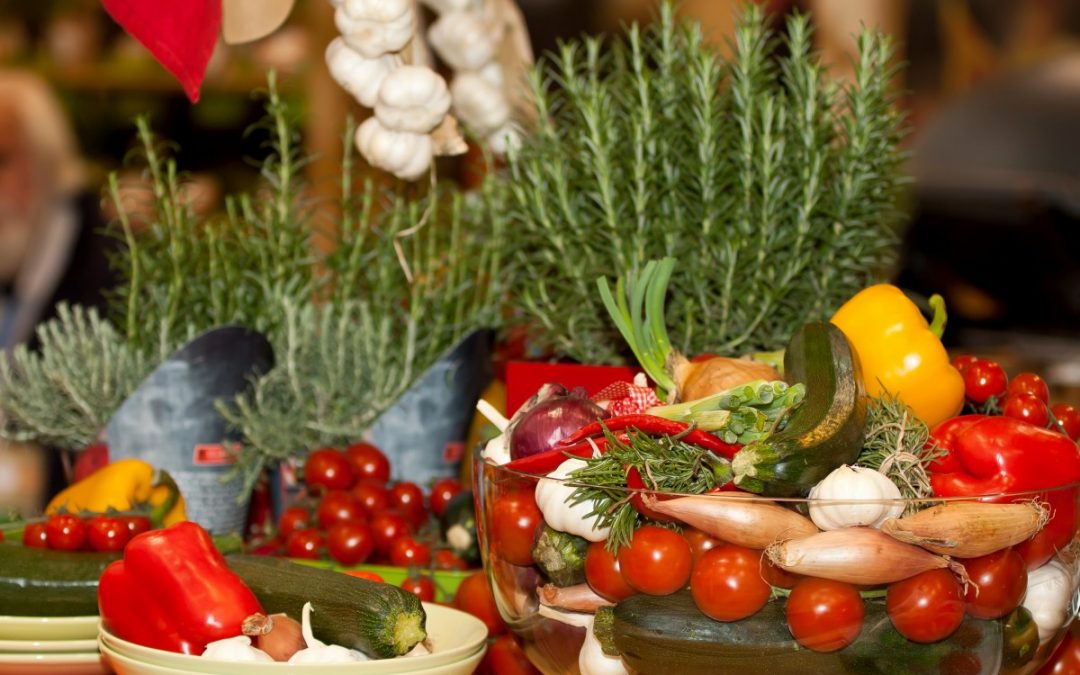 One of the challenges of gum disease is that it’s so easy to ignore – at least in its early stages.

Then gingivitis (early gum disease) evolves into periodontitis (advanced gum disease) and the gradual destruction of tissues that support your teeth, including bone. As the teeth lose support, they loosen in their sockets. Some may eventually fall out – if they’re not recommended for extraction first.

And while today we have some amazing materials and techniques for replacing teeth, no replacement can equal a healthy, natural, living tooth.

Tooth loss is just one consequence of out-of-control gum disease. The infection also raises your risk of other inflammatory conditions, such as diabetes, heart disease, stroke, rheumatoid arthritis, and even some cancers.

At the start of this week, a new study dropped on the relationship between periodontal disease and brain health. Researchers analyzed data from over 2000 senior adults who took part in the National Health and Nutrition Examination Survey (NHANES) between 2011 and 2014. Those with gum disease had their disease rated as either mild, moderate, or severe. Results from four different neurological tests were used to evaluate each participant’s level of cognitive function.

After crunching the numbers, the research team confirmed the association between low cognitive function and both moderate and severe periodontitis. Each additional millimeter of mean clinical attachment loss was linked with lower scores in three of the four neurological tests. (Clinical attachment loss describes the thinning and weakening of the tissues that secure the teeth to the jawbone. The greater the loss, the more vulnerable the teeth.)

The findings of the present study suggest the presence of an independent association between periodontitis and low cognitive performance amongst older adults (≥60 years old).

Fortunately, gum disease is preventable. But while good home hygiene and regular dental visits are an important part of it, lifestyle factors have a big effect, as well. For instance, simply avoiding tobacco is one of the biggest difference-makers, since tobacco use is the number one cause of gum disease.

Another major game-changer? Diet. In fact, research suggests that improving your diet can be enough to improve gum health significantly, even if hygiene remains the same. Exercise helps, too.

So what about the two of those together?

A 2022 study in the Journal of Periodontology looked into this. Over 200 adults took part. Each got a full periodontal exam and completed questionnaires on their physical activity and food intake. The quality of their diet was determined by how closely it hewed to a Mediterranean dietary pattern: lots of fresh produce, legumes, whole grains, and olive oil; and moderate amounts of fish, dairy, and meat.

Analyzing the data, the research team found that

Individuals conducting a lifestyle characterized by the combination of low [Mediterranean diet] adherence and lack of regular exercise had 10 times the odds to have severe forms of periodontitis.

Those who strayed furthest from a Mediterranean-style diet were found to be 9 times more likely to develop severe periodontitis, regardless of how much – or how little – they exercised.

Of course, this doesn’t give you a free pass to stay sedentary. Rather, it’s a good reminder of just how important it is to eat right, with minimal sugar and maximal real, nutrient-rich food.