The Foods You Combine Make a Difference 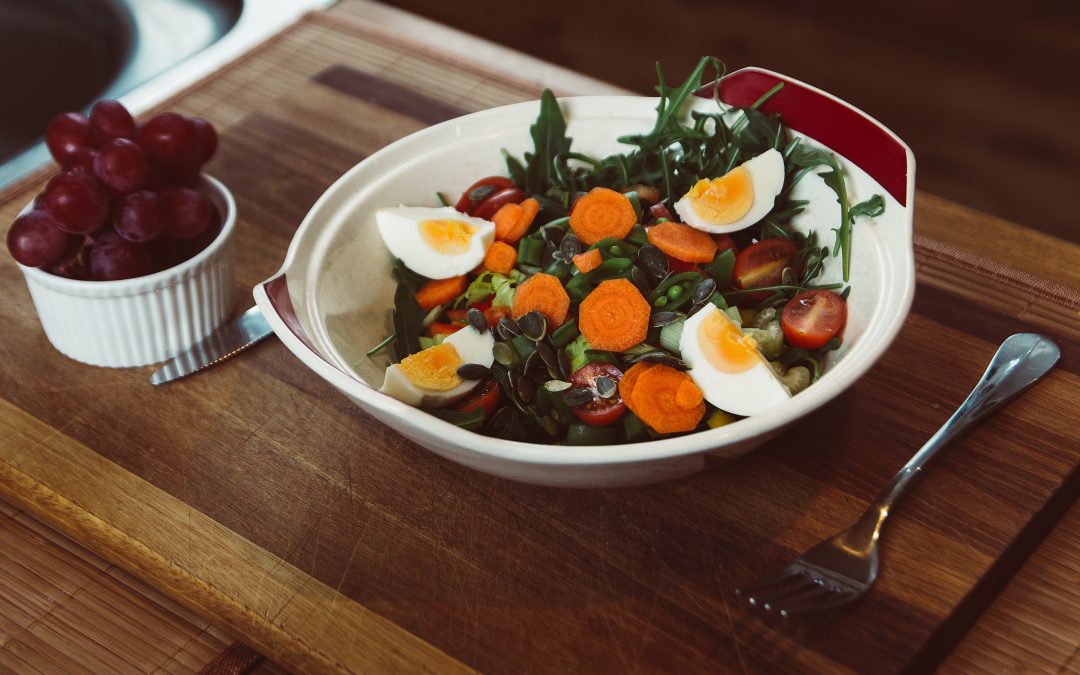 A ham and egg sandwich with hash browns for breakfast. A sub and chips for lunch. Burger and fries for dinner. These kinds of processed meat and potato combos are a staple on the menus of nearly every fast food franchise and mom and pop deli around the country.

Add in the big old soda pop that tends to complete such meals, and you know you’re doing a number on both your oral and overall health.

And according to a new study in the journal Neurology, these kinds of combos may also put you at greater risk for dementia.

Researchers examined the diets of over 600 older people in France – 209 with dementia and 418 without but from a similar demographic. Dietary info was gathered through questionnaires, and periodic medical checkups were done. The research team found that

while there were few differences in the amount of individual foods that people ate, overall food groups or networks differed substantially between people who had dementia and those who did not have dementia. 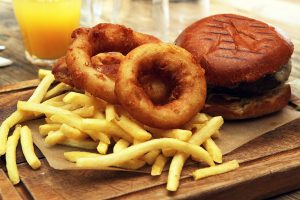 People who developed dementia were more likely to combine highly processed meats such as sausages, cured meats and patés with starchy foods like potatoes, alcohol, and snacks like cookies and cakes. This may suggest that frequency with which processed meat is combined with other unhealthy foods, rather than average quantity, may be important for dementia risk.

On the other hand, Samieri says, those who hadn’t developed dementia were “more likely to accompany meat with more diverse foods, including fruit and vegetables and seafood.”

Dr. Richard Isaacson, director of the Alzheimer’s Prevention Clinic at Weill Cornell Medicine in NY – not affiliated with the study – reinforced Samieri’s conclusion in comments to CNN.

Overall, this is an important study that underscores the complexity of the relationship between dietary choices and cognitive health, but again shows support that nutrition is a modifiable risk factor that can be changed to improve outcomes.

Modification can be tough – especially in tough times – but Dr. Isaacson adds that changing your food network really can make a difference.

I often tell my patients that you can’t expect to eat a “magic blueberry” to prevent Alzheimer’s or delay cognitive aging. But blueberries in combination with a colorful palate of other brain-healthy foods, like plentiful green leafy vegetables, fish twice a week and whole grains in moderation, will yield the most benefit over time.

This is basically the Mediterranean diet, but it’s hardly your only option. For instance, research has suggested that a ketogenic diet may reduce brain inflammation, and low carb diets in general have been shown to reduce the inflammation behind gum disease.

It’s also good to consider what you can eat instead of obsessing over what to avoid. For example, the Weston A. Price Foundation’s Wise Traditions diet focuses on a whole foods, real foods approach that embraces variety and inclusivity. For example grassfed butter or beef is a great combo with your steamed veggies, and cheese with powerful probiotics is also deliciously healthy.

Let’s face it, no one is perfect when it comes to temptations, whether you’re struggling to eat right, exercise more, or amp up your oral hygiene. But life already has plenty of risk factors that can’t be controlled or modified, so why not figure out what you can do to up your game and protect your brain?