The Global Mercury Treaty Gets Even Stronger 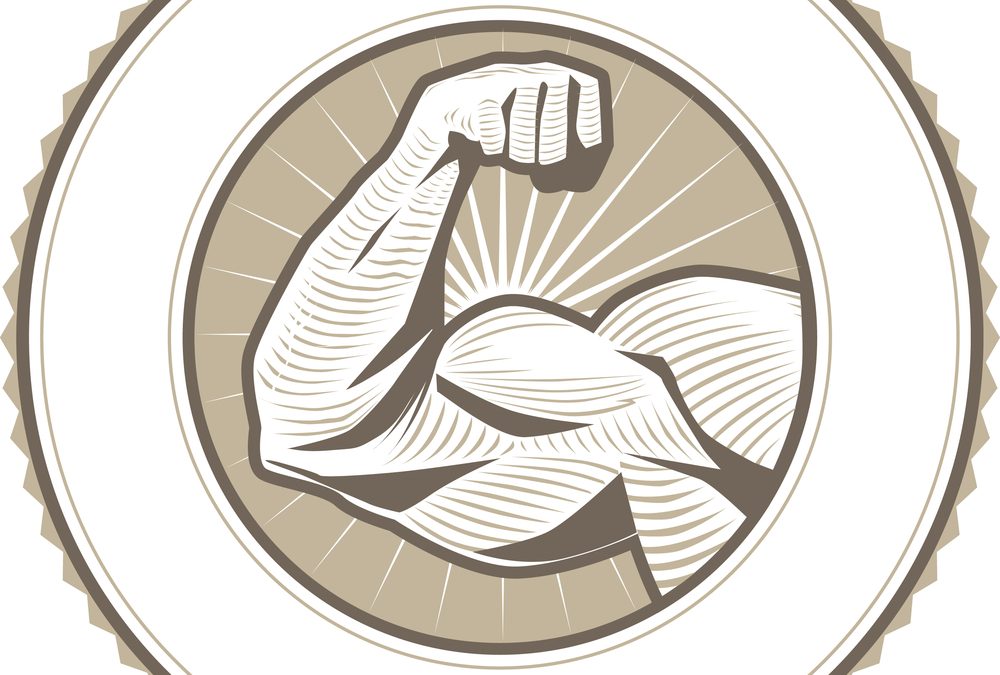 Just a few weeks back, we got to share the good news that the last major supplier of mercury amalgam has finally quit dealing in this highly toxic and all too antique material used for filling teeth.

This week, we get to share even more good news.

When the Minamata Convention on Mercury was approved and adopted back in 2013, its provisions on dental mercury – though welcome and hard fought-for – were a little weak. Most focused on simply promoting the concept of mercury-free dentistry and safer alternatives without requiring dentists to actually go mercury-free. No phase-out target date was given.

Some referred to the dental provisions as a “smoke-screen.” Others lauded it as a first step towards finally changing the status quo.

Now, another step has been taken – one that beefs up this part of the global treaty considerably. An amendment was just approved that requires nations to disallow or recommend against the use of mercury amalgam in three especially vulnerable populations: children under the age of 15 and pregnant and nursing mothers.

For this, we can thank not just Consumers for Dental Choice but also each of the 54 African nations. They were the ones who led the way toward making this amendment a reality, building global support and reaching out to the EU, which had been considering a similar proposal to strengthen the treaty.

The amendment will go into effect on Christmas Day of this year.

We salute all of the folks who have worked so hard on this for so long – including patients around the world, whether through supporting the NGOs involved in this work or simply showing their preference for nontoxic dentistry by choosing mercury-free, mercury-safe dentists for their dental care. Truly, the increased pressure from patients for a better kind of dentistry has been crucial to the progress we’ve made in this country – and in many nations abroad.

We’ve never been prouder to have been at the forefront of turning the dream of a mercury-free future into reality.