The Latest Victory in the Fight for Mercury-Free Dentistry 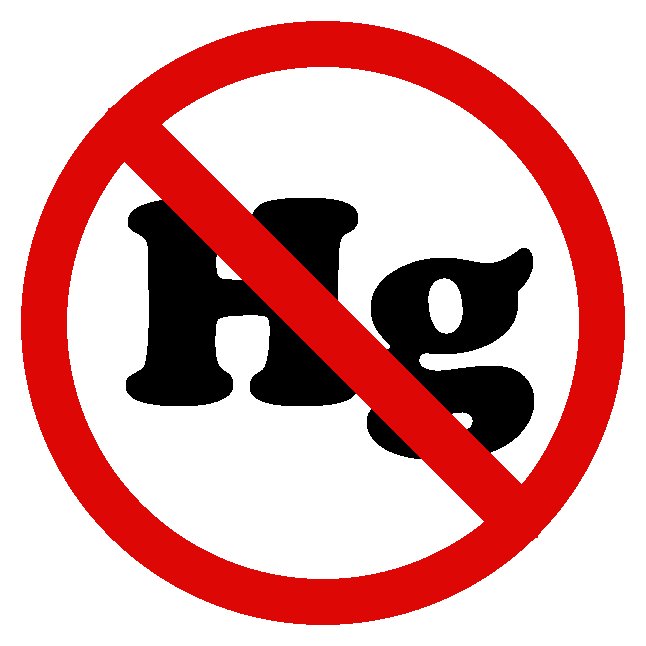 Just as we were finishing up work on our blog post for this week, we got some terrific news from Charlie Brown at Consumers for Dental Choice. So we quickly decided to shift gears for this week and instead share the news with you.

The headline on that news item?

Here’s what Charlie Brown, national counsel for Consumers and president of the World Alliance for Mercury-Free Dentistry had to say in a recent email:

In the clearest sign yet that amalgam is headed to the dustbins of history, Dentsply Sirona – the world’s largest manufacturer of dental products – has exited the amalgam market. In its annual report to the US Securities and Exchange Commission, this industry behemoth quietly noted:

“[W]e have discontinued sales for all amalgam products as of December 2020.”

The coup de grâce for Dentsply appears to have been FDA’s recommendation against amalgam use in high-risk populations – a milestone Consumers for Dental Choice achieved in 2020 with your support. As Dentsply explained:

“In September 2020, the FDA issued an updated recommendation that certain people are at higher risk for health problems from mercury-containing amalgam dental fillings, such as pregnant women and their developing fetuses, women who are planning to become pregnant, nursing women and their newborns and infants, children, especially those younger than six years of age, people with pre-existing neurological disease such as multiple sclerosis, Alzheimer disease, or Parkinson disease, people with impaired kidney function, and people with a known allergy to mercury or other components of dental amalgam.”

The end of Dentsply amalgam sales culminates our eight-year campaign to convince Dentsply that its financial and reputational future was not in making a mercury product. We organized a grassroots campaign on Dentsply’s home turf of York, Pennsylvania, circulating petitions, writing letters, providing expertise to market analyses, and holding a well-publicized news conference less than a mile from company headquarters.

Victories like these we savor, but not for long. Having brought down the giant, we have turned our attention to other manufacturers – here in the U.S. and abroad – who persist in selling this toxic product.

Learn more about how you can help Consumers for Dental Choice achieve their next victories and help bring about an end to the use of mercury in dentistry.