The Microbial Battle in Your Mouth 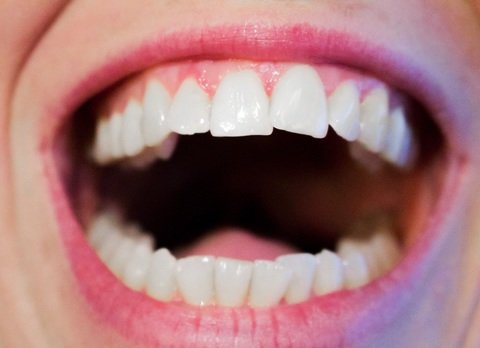 It’s been nearly a 100 years since J. Kilian Clarke of St. Mary’s Hospital in London first described one bacterium he found to be “fairly constantly present in early carious lesions.” He called it Streptococcus mutans. S. mutans is “an extremely active producer of acid,” he wrote, and it certainly is that. Those acids are the waste products of the sugars and other fermentable carbs it feasts upon – acids that destroy tooth enamel, leaving the softer tissues it protects vulnerable to decay.

S. mutans is now universally recognized as a major player in the development of dental caries which combines with other pathogens to form the sticky biofilm known as plaque – a safe haven where pathogens can multiply.

Another line of defense was the focus of new research published this past January in ACS Infectious Diseases. After all, in your oral microbiome, it’s a bug-eat-bug world, with over 700 bacterial species alone fighting for real estate on your teeth, tongue, and soft oral tissues. While many of those microbes are of the helpful sort, disease can flourish when “bad” ones outnumber the good.

For this study, scientists set out to investigate a set of genes known as the muc gene cluster carried by some S. mutans strains. In petri dishes, they cultured various strains of the bacterium in the presence of six other common bacteria that are part of a healthy oral microbiome. And what did they find? Namely, that

some particularly pathogenic strains of S. mutans have [an] extra arsenal at their disposal: a suite of antibacterial compounds that inhibit the growth of beneficial bacteria that help protect against dental cavities.

So not only are S. mutans building up that plaque on your teeth; they’re working with a team of compounds to keep the good guys from coming to the rescue. 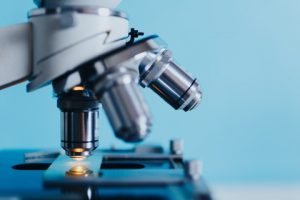 Because these studies were done in the lab, not in the human mouth, the researchers acknowledge that future studies are needed to determine if this hypothesis holds. But these initial results could help explain the differences between the S. mutans strains that “cause severe disease and those that are less harmful.”

This new discovery takes its place alongside research identifying ways in which S. mutans does its dirty work – for instance, teaming up with the fungus Candida albicans to form stronger biofilms or Lactobacilli, which tend to show up following the onset of tooth decay but not before.

While it can be disconcerting to know just how many tools are in S. mutans’ arsenal, the truth is it’s not actually out to get you. It’s just like a fox in the henhouse: You may not want it there, but it’s only trying to survive, just like you.