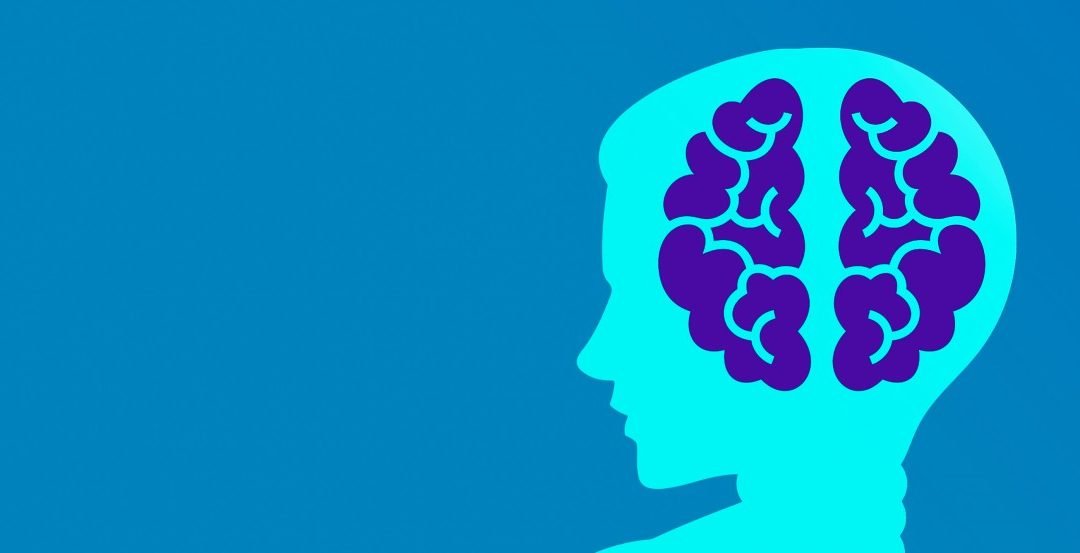 Chronic inflammation is one of the common denominators of gum disease and systemic illness. But “systemic” includes more than just physical conditions but mental, as well.

Through recent years, there’s been a rising tide of both medical and media interest in the role inflammation may play in a wide range of psychiatric conditions, such as anxiety, autism, bipolar disorder, OCD, depression, and schizophrenia.

What is fascinating is that inflammation in the body leads to psychological changes too. In fact, inflammation affects neural systems and behavior in very specific ways, most notably by interfering with motivation, motor activity, arousal, anxiety and sensitivity to threat, as outlined by Andrew Millar – a Professor of Psychiatry and Behavioral Sciences at Emory University School of Medicine.

In terms of mechanism, inflammation reduces levels of serotonin, dopamine and norepineprine in the brain, changes often correlated with mental illness.  Furthermore, inflammation also reduces the production of BDNF, which is central to the creation of new neurons and synaptic connections, and critical to memory and flexible thinking.

This isn’t to say that inflammation is the sole cause of mental health problems. More likely, it’s a risk factor – one of many that engage in a complex dance of genetics, toxic exposures, epigenetics, infections, inflammation, and stress, impacted by everything from life experiences and upbringing to emotional and physical trauma (which in turn, impact the hypothalamus-pituitary-adrenal axis and its effects on the immune system).

In the past, we used to think the links between poor mental health and dental care went downstream, from brain to mouth: negligent attention to brushing and flossing, poor diet, smoking, alcohol use, and drug abuse. But now we see that the links flow upstream as well.

Other triggers of oral inflammation – such as infected root canal teeth or jawbone cavitations – should likewise be investigated.

Beyond the individual, though, this really begs for a revolution to fully integrate medical, dental, and mental health care. The more science progresses, the more we see how artificial the historical divisions are. Tooth-body, mouth-body, mind-body…all, truly, are connected.