The Remarkable Benefits of Vitamin D During Pregnancy 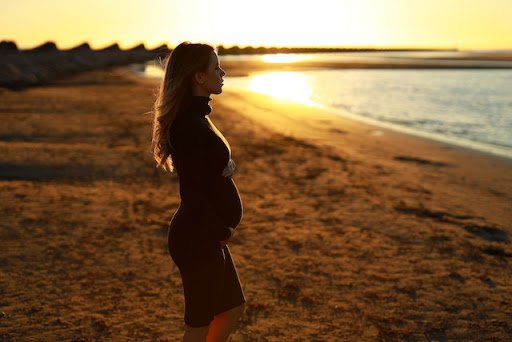 We know it hasn’t been long since we raved about the wonders of vitamin D – for your bones, gums, teeth, immune system, mental health, and more – but what can we say? The good news just keeps on coming!

Earlier this month, JAMA Pediatrics published a 6-year study on the impact of vitamin D supplementation during pregnancy. Scientists wanted to find out how prenatal D supplements affected children’s oral health, so results were compiled only after regular dental exams were performed six years after mothers gave birth.

And what did they find?

Healthier enamel, after all, means a greater resistance to tooth decay.

This research comes on the heels of two recent comprehensive reviews, each of which took a deeper look at the impact prenatal vitamin D supplementation may have in preventing a range of challenging health conditions, both for mother and child.

One study focused on investigations into the preventive power of vitamin D for expectant moms.

The other review found likewise for D’s safety, emphasizing that

significant amounts of vitamin D—whether their source is sunlight or supplement—are required during pregnancy to protect the mother and fetus and impart genomic imprinting on the fetus to ensure long term health.

There are neurological (brain-based) implications, as well.

An even scarier prospect exists around vitamin D deficiency during pregnancy and neurological disease and altered development. Strong experimental animal evidence points to dire neurological consequences if vitamin D is restricted during pregnancy. [Researchers] make an excellent case for intrauterine vitamin D deficiency as it relates to autism, attention deficit disorder, bipolar disorder, schizophrenia and impulse behavior all through the control of serotonin synthesis in the neonatal brain. There is also a fair amount of observational data available to support these claims.

Simply, “At no other time during the lifespan,” they wrote, “is vitamin D status more important than during pregnancy, affecting not only the mother but also her growing fetus, and later, her growing infant.” 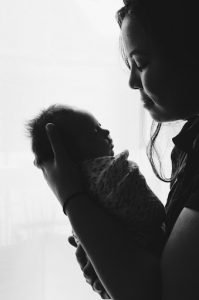 The question remains, though, how much D is needed during pregnancy? And how best to get it?

Even if you’re taking a prenatal vitamin, there’s a good chance you’re not getting enough vitamin D. A safe and simple blood test can tell if your D levels are adequate. As always, we suggest talking with your doctor – and others on your pregnancy care team – for guidance with any kind of supplementation.

This is especially important with a fat soluble vitamin like D. “Fat soluble” means extra can be stored in your body, so it’s possible to get too much of a good thing.

The first source of D, though – before supplements – is just regular sunshine, which helps your body synthesize the nutrient on its own. You can also increase your D intake a bit through diet, especially by including seafood, one of the best natural food sources. Just make sure you opt for low-mercury options such as wild salmon, freshwater trout, oysters, and shrimp. (Check out the NRDC’s guide to mercury in fish here.)