Too Much Fluoride: Prenatal Fluoride Consumption Linked to Lower IQ in Children 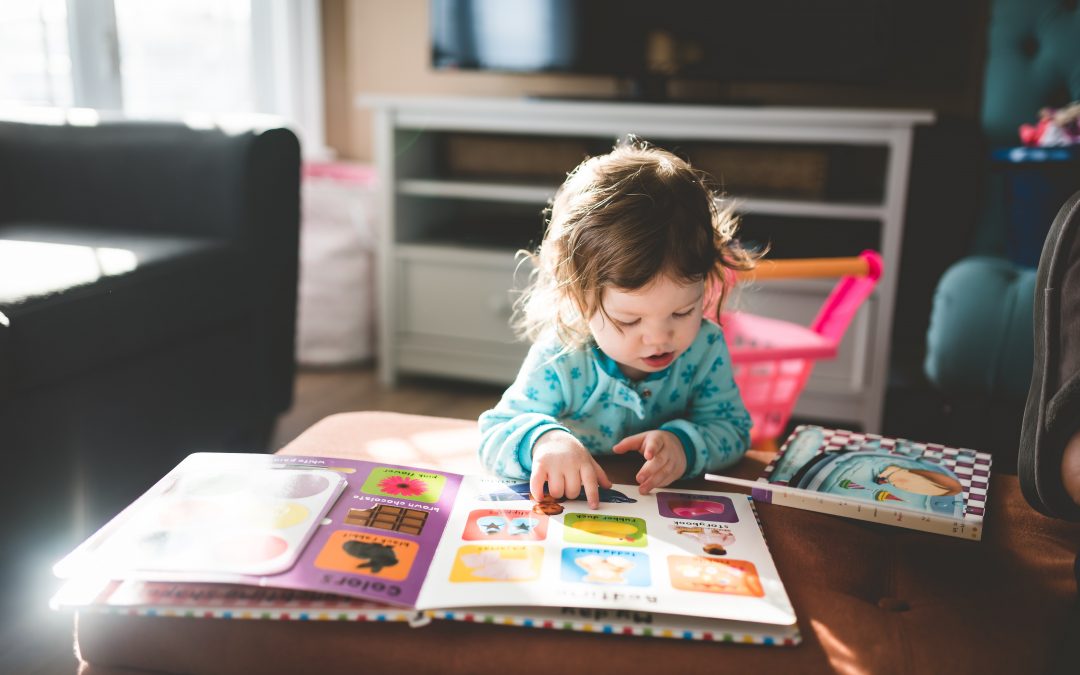 Every time more research confirms the trouble with fluoride, we hope it will continue to turn the tide against this potent neurotoxin being added to nearly 75% of America’s public water systems without informed consent.

We can’t help it. From the limited effectiveness of topical fluoride, to fluoride’s harmful systemic effects, to the ways in which fluoride increases the amount of lead leaching from the plumbing of water supply systems, there are just so many reasons to shun the stuff.

The latest bad news for fluoride comes courtesy of new research in JAMA Pediatrics, which looked at how fluoride exposure during pregnancy impacted the IQ scores of offspring.

Researchers collected data from hundreds of pregnant women across Canada, some of whom lived in fluoridated communities, some of whom did not. When their children reached the age of 3 to 4, their intelligence was assessed. The results were sobering, to say the least.

In other words, the more fluoride the mother was exposed to, the more that IQ scores dropped. Scores were determined by a test called the Wechsler Preschool and Primary Scale of Intelligence (WPPSI), which is also the standard IQ test in America, and considered one of the most used and reliable assessments of IQ.

The most troubling aspect of all? The fluoride-fueled results that the researchers documented are largely preventable.

Nor is this the first indication that ingested fluoride can have a negative impact on intelligence.

Higher fluoride exposure from drinking water has been associated with lower children’s intelligence in a meta-analysis of 27 epidemiologic studies and in studies including biomarkers of fluoride exposure.

Indeed, there’s every good reason to stay fluoride-free. Your body doesn’t need it. Your teeth don’t require it. For any benefit it may confer, we believe the risks far outweigh it and so continue working to create a fluoride-free future.