When the Tooth Is Dead but the Pathogens Linger On… 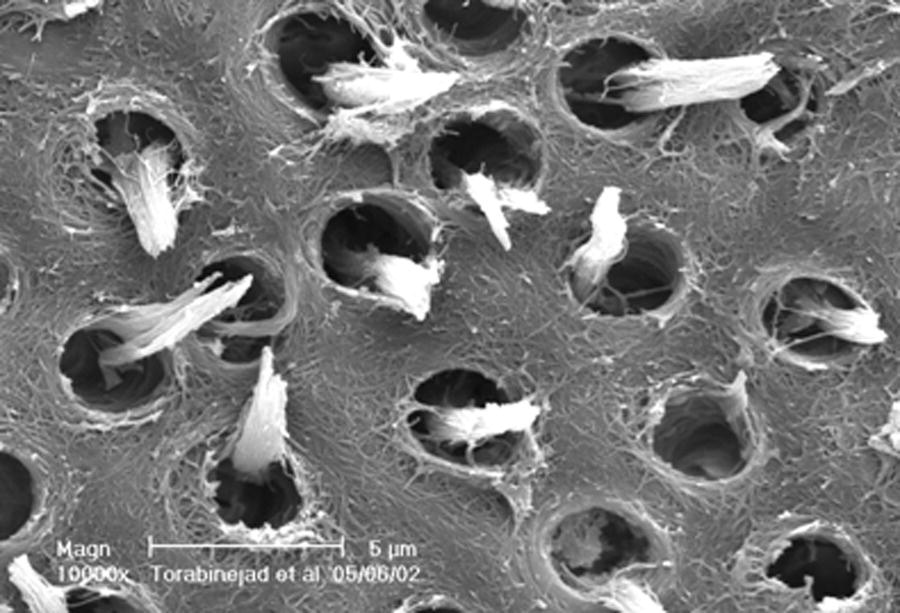 Root canal teeth are dead teeth. After all, the very procedure involves removing everything that kept it alive – all the blood vessels, nerve endings, and other tissue that make up the pulpal complex inside the tooth.

But that doesn’t mean there’s nothing still happening inside that tooth. 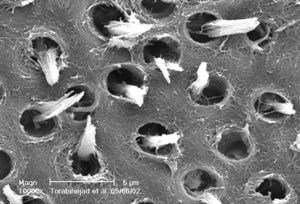 A tooth becomes a candidate for root canal therapy when infection has gotten into the pulp. Once the dentist has removed that diseased tissue, they sterilize the canal before filling it with a substance like gutta percha and placing a restoration on top.

Meantime, other things are going on with the odontoblasts – special cells that form new dentin. They make up the outer layer of the pulpal complex and extend into the tubules. Biological dentist Dr. Gary Verigin gives an excellent description of what happens next.

In a living tooth, the protein processes of these cells are continually bathed in intracellular fluid – dentinal lymph – from the pulp. When a dentist removes the pulp, however, they’re severed and remain within the dentinal tubules. Because there’s no longer any blood supply to them, they undergo necrosis – that is, they die and decay, just like the flesh of a putrefying corpse. The local biological terrain changes, and the microbes respond by degenerating into viruses, fungi, parasites and other pathological microbiota (i.e, “bad bugs”). Over time, their toxic metabolic waste migrates through the tubules and into the cementum, periodontal ligament and bone. From there, it finds its way into the general circulation, free to infect other organs.

This can happen whether or not root canal therapy is considered “successful” or not. A 2012 study in PLoS ONE analyzed the microbial flora in 21 teeth that had previously been root-filled, finding microorganisms in 12 of the samples. The study concluded that it “revealed a high diversity of the microbiota including several new putative pathogenic microorganisms that had not been detected in root-filled teeth before.”

And that may be an undercount. Dental materials expert Boyd Haley has found that more than 90% of all root canal teeth he biopsied contained both pathogens and their toxic metabolic waste.

As for the potential effects, that’s something Dr. Hal Huggins, among others, spent many of his last years exploring. In this series of interview clips, he talks about what modern scientific tools have further revealed about the concerns Dr. Weston Price first raised back at the beginning of the 20th century: