Tooth Decay: Is It Your Genes or Is It You? 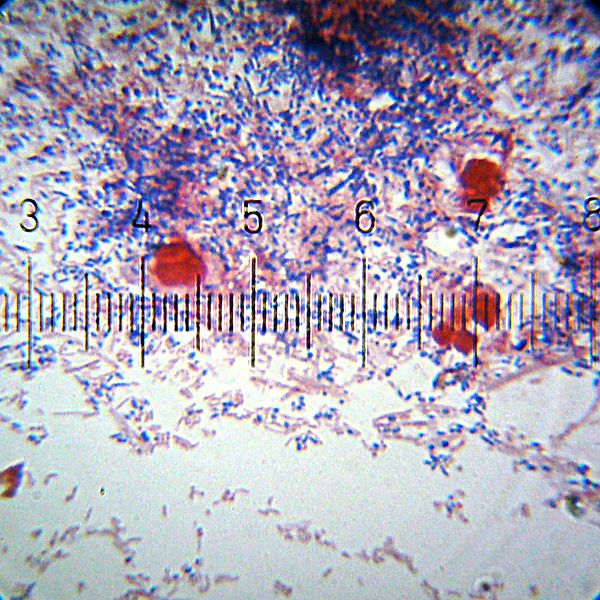 Just because a health problem is labeled “genetic” doesn’t mean that you’re fated to get it. Genes are potential…until they’re triggered.

And this is why there’s so much preventive power in lifestyle choices – the food we eat, the habits we keep. 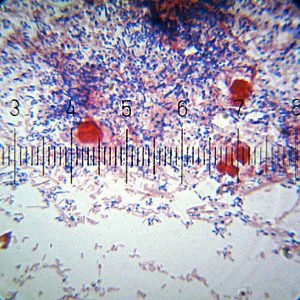 Twins provide a great example. By looking at differences in genetics and lifestyle with twins, scientists can see the impact that environmental factors like nutrition can have on health outcomes. New research shows one way this plays out in the dental realm.

The study, published in Cell Host & Microbe, looked at the oral flora of 285 pairs of twins, age 5 to 11 – that is, bacteria present in the mouth, both helpful and harmful. Just under half the twins were identical. Unsurprisingly, those twins had similar oral flora.

Interestingly, the types of bacteria that seemed driven by genetics were the good kind, not those that play a role in tooth decay.

But they also found that “the most heritable bacteria decrease in abundance with age.”

Meantime, lifestyle factors such as diet encourage the growth and proliferation of harmful, disease-causing microbes. One dietary factor identified by this study was sugar. The researchers

As we’ve noted before, research suggests that if you want to prevent caries, sugar should make up no more than 3% of your total caloric intake. For a 2000 calorie diet, that means no more than 60 calories or 15.5 grams of sugar a day.

That’s not much – about half a regular size Snickers bar, a little less than a 12-ounce can of Red Bull, a little more than an 8-ounce serving of Vitamin Water.

Brushing and flossing aren’t enough to fully counteract the impact of dietary choices.

And cutting back on the sugar – and other fermentable carbs – is just part of it. (Fermentable carbs are those that can be broken down by the bacteria in your mouth. All sugars – even “natural” – ones and flour-based products are the biggest offenders.)

The other part? Include more fresh produce in your diet – lots of veg and moderate amounts of whole fruit. These provide antioxidants, vitamins, minerals, and other vital, health-promoting nutrients that both mouth and body need to thrive.

Of course, diet isn’t the only factor that can affect the balance of bacteria in your mouth, but it’s arguably the one over which you have the most direct control.

As one of the genetics study researchers told Newsweek,