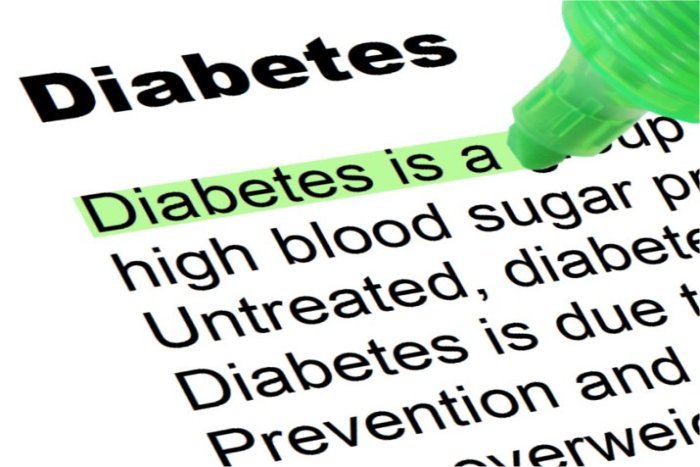 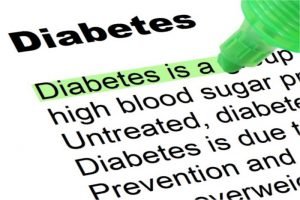 But we also have new evidence that periodontal treatment can actually help diabetic patients with their blood sugar control.

Specifically, those earlier studies looked at the effect of periodontal treatment on the subsequent HbA1c – glycated hemoglobin – levels of diabetic patients. Hemoglobin is the blood protein that carries oxygen and makes blood red. When your blood sugar levels are high, more hemoglobin will be “glycated,” meaning that there is glucose attached to it.

So what kind of effect can periodontal treatment have on this? As Dr. Bicuspid recently reported,

The new review found that nonsurgical periodontal therapy moderately but significantly improved glycemic control in patients with diabetes, a finding that is consistent with the 2013 review. Patients who underwent periodontal treatment had about half a percent lower HbA1c levels three months after treatment than those who did not undergo periodontal therapy.

“Evidence from the literature suggests that successful periodontal treatment, which results in the reduction of inflammation from the periodontal tissues, improves the metabolic control of people with diabetes mellitus,” the authors wrote.

The connection between diabetes and gum disease? Chronic inflammation. The goal of periodontal treatment is to reduce the oral inflammation to prevent further damage to the gums and teeth.

This also results in reducing inflammation throughout the rest of the body – and thus often improvement of other inflammatory health problems.

It’s important to note that here, we’re talking about chronic inflammation. In the short-term, inflammation is a good and necessary thing.

Inflammation is the body’s natural response to injury and the first step in healing; in its acute form, it can be quite dramatic. Whether you have a virus or a cut, the body sends white blood cells to the site of infection or injury, where they release chemicals to protect you. The most obvious sign of acute inflammation is pain, such as when you have a sore throat; you may also experience fever in the case of an infection, or swelling as your body deals with a traumatic injury.

Problems arise when the inflammation goes on and on and on.

Once the invader is defeated, the system should cool down…. But that doesn’t always happen. When there’s no cool-down, the tissues stay hot and swollen….

Chronic inflammation is like having a fire burning in your body. It causes all kinds of damage. “[Chronic low-grade inflammation] seems to play a role in all of the major diseases — heart disease, diabetes, [arthritis,] and certain cancers,” says researcher Mario Kratz, PhD. Inflammation causes insulin resistance, the main cause of Type 2 diabetes.

Since periodontal disease and diabetes both involve inflammation, it makes sense that controlling the inflammation caused by one will help alleviate the effects of the other. It is vital that diabetes patients take charge of their periodontal health to help manage their diabetes.