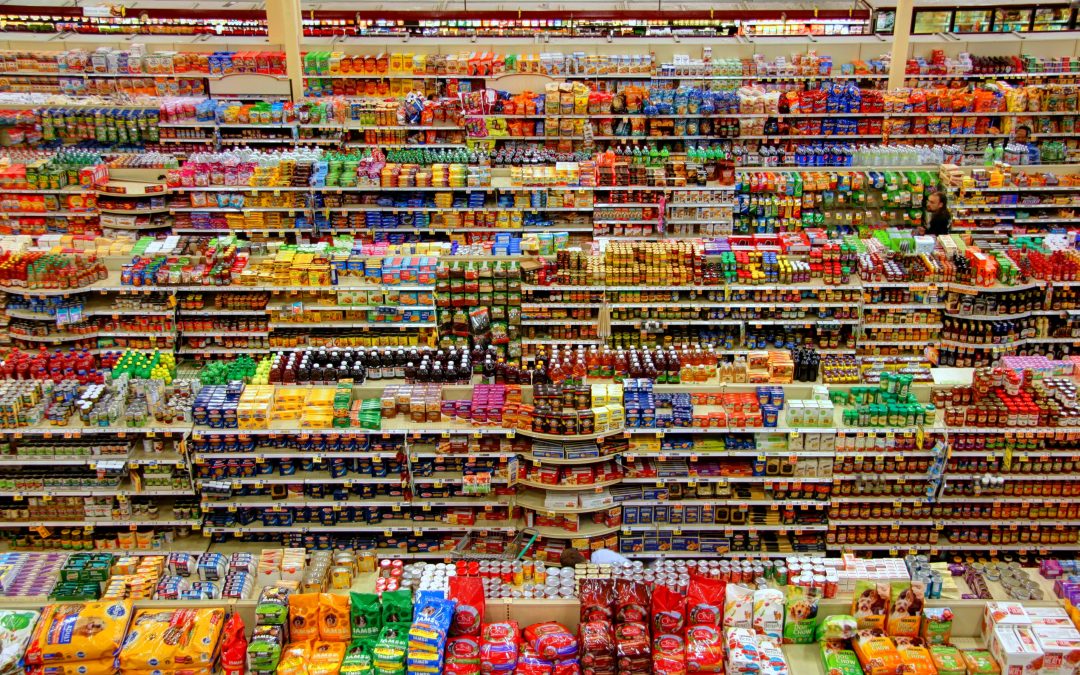 It’s pretty basic: In today’s world, nutrition isn’t just about the stuff you eat and what’s in it, but also how that food has been made. In general, the more processed, the less real. The less real, the less healthful.

For the study, 20 weight-stable adults were admitted to the NIH Clinical Center and randomly assigned one of two diets to follow for two weeks: ultraprocessed or unprocessed. After those two weeks, they switched to the other diet.

The diets were the same in terms of calorie density, macronutrients, sugar, salt, and fiber. As an example, one processed meal was a lunch of quesadillas, refried beans, and diet lemonade, while the unprocessed lunch consisted of a spinach salad with chicken breast, apple slices, bulgur, and sunflower seeds with a side of grapes.

Participants could eat as much – or as little – as they wanted to.

The effects of the ultraprocessed diet were striking.

NIH researchers found healthy adults gained about a pound per week when they were given a daily diet high in ultraprocessed foods, which often contain ingredients such as hydrogenated fats, high fructose corn syrup, flavoring agents, emulsifiers, and preservatives. In contrast, when those same people ate unprocessed whole foods, they lost weight. 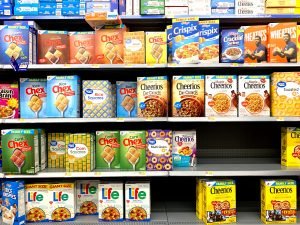 Why should this be the case? For one, they simply ate more – about 500 calories a day more – on the ultraprocessed diet. After all, processed food products are “engineered to have supernormal appetitive properties.” They taste good; you eat more.

More, recent research has suggested that common food additives may themselves encourage weight gain – not to mention chronic inflammation, gut dysbiosis, and other health problems.

Unsurprisingly, the rise of ultraprocessed foods has raised concerns in the public health community. As one paper succinctly put it,

The most important factor now, when considering food, nutrition and public health, is not nutrients, and is not foods, so much as what is done to foodstuffs and the nutrients originally contained in them, before they are purchased and consumed. That is to say, the issue is food processing – or, to be more precise, the nature, extent and purpose of processing, and what happens to food and to us as a result of processing.

“If the direction of current policies remains the same,” notes one 2016 report on the matter,

then estimates suggest that by 2030, the number of overweight and obese people will have increased from 1.33 billion in 2005 to 3.28 billion, around one third of the projected global population. This is a major concern as no country to date has successfully reversed growth in obesity once it has been allowed to develop.

This has a major impact on the health of our environment, as well.

The rapidly increasing production and consumption of ultraprocessed food and drink products, which is contributing to climate disruption and also to pollution, degradation and depletion of air, land, water and sources of energy, is in itself now a world crisis to be confronted, checked and reversed.

So yes, it’s a pretty big problem, especially when you consider the marketing practices of companies that push processed foods as healthful and convenient and tasty, as well as dietary guidelines that not only don’t distinguish between organic and nonorganic foods, but also consider fresh chicken in the same category as chicken nuggets or whole grains in the same category as cookies or sugary cereals. 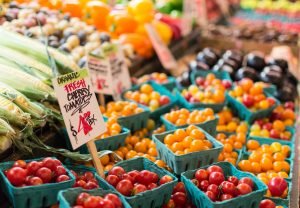 It sure can seem overwhelming, but the best approach to escaping this dire consequence begins with the small choices you make every day – at the grocery store, out to dinner, and in your home.

Remember that the simple hallmarks of good health include consuming unprocessed whole foods, avoiding GMOs, and eating organic whenever possible. When it comes to minimally processed foods, such as dairy products or proteins, again do your best to source local and organic.

Most important, find and develop a healthful diet that works for you. While it is about avoiding ultraprocessed and refined foods such as starch or sugar, it’s not necessarily about keto or paleo or low carb. Healthy eating has a lot more to do with embracing whole foods and avoiding the processed products that may look and claim to be just as healthful, but sure aren’t.