Unhealthy Gums May Raise Your Risk of Liver Cancer, Too 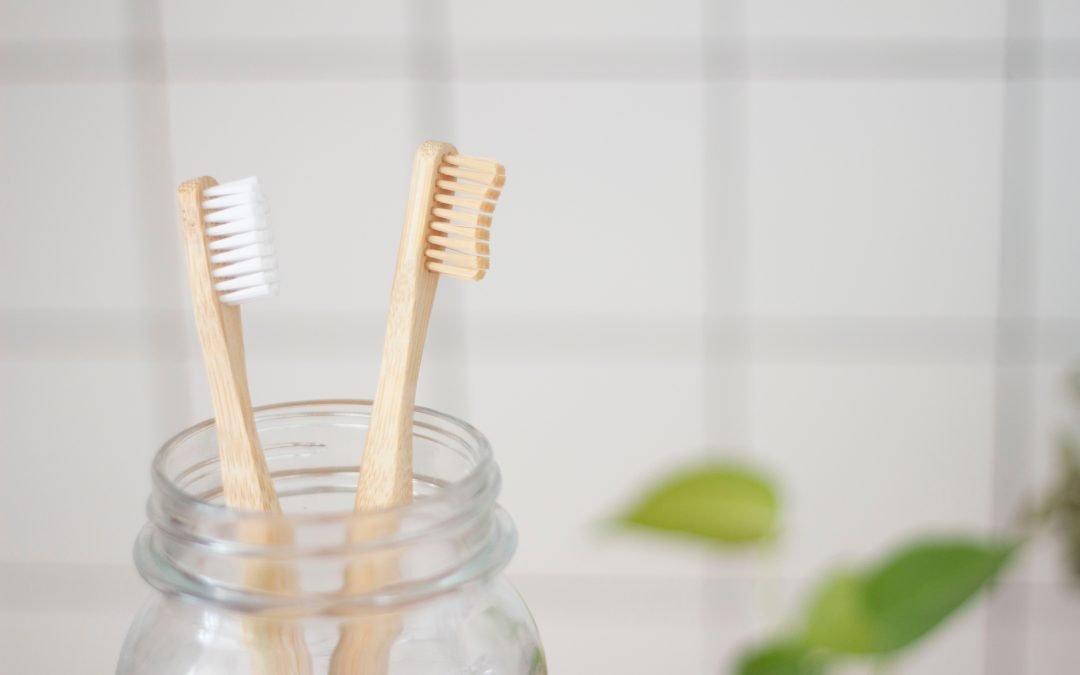 Over the years, research has shed light on the link between gum disease and certain cancers, not to mention other conditions marked by chronic inflammation: heart disease, diabetes, stroke, rheumatoid arthritis and more.

One kind of cancer that’s been implicated? Liver. According to a new European study involving over 469,000 people in the UK, poor oral health is associated with an overwhelming 75% increased risk of hepatocellular carcinoma (HCC), the most common form of liver cancer.

Why should this be? One possibility, suggested the researchers, is “the potential role of the oral and gut microbiome in disease development.” Good health – oral and otherwise – depends on maintaining a proper microbial balance in gut and mouth alike, with helpful bacteria keeping the harmful in check. Dysbiosis can be a precursor to other health problems.

Earlier research has likewise suggested this relationship between the oral and gut microbiome and diseases affecting the liver, including cancer.

Numerous studies have demonstrated that gut-derived bacteria may contribute to the progression of liver disease. Although these studies focused on gut bacteria, it is hypothesized that these gastrointestinal bacteria may pass through the oral cavity and that certain bacteria may have arisen from the oral cavity. 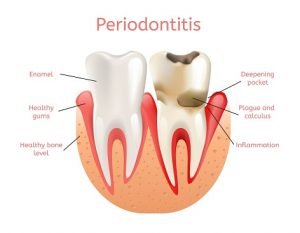 A recent paper in PLOS Pathogens similarly highlights the relationship of changes in the gut microbiome with the progression of liver diseases, including nonalcoholic fatty liver disease, cirrhosis, and liver cancer (“a leading cause of death in patients with cirrhosis”).

Dr Haydée WT Jordão, lead author of the new European study, offered some explanation of why the state of the microbiome may matter so much with respect to liver diseases, stemming from the fact that the liver is one of the body’s major organs of elimination.

The liver contributes to the elimination of bacteria from the human body. When the liver is affected by diseases, such as hepatitis, cirrhosis or cancer, its function will decline and bacteria will survive for longer and therefore have the potential to cause more harm. One bacteria, Fusobacterium nucleatum, originates in the oral cavity but its role in liver cancer is unclear. Further studies investigating the microbiome and liver cancer are therefore warranted.

Rates of liver cancer have more than tripled here in the US since 1980. It’s estimated that nearly 32,000 Americans will die of it this year alone. Just over 42,000 will be diagnosed.

All the more reason to take care of your gum health – and gut health – now. If you’ve already developed some degree of gum disease (and most Americans have), that typically means dietary improvements, amped up home hygiene, and professional cleanings and care.

And if your mouth is currently healthy? Studies like the above offer great incentive to keep it that way.