Vaping: A Fast and Easy Way to Mess Up Your Mouth 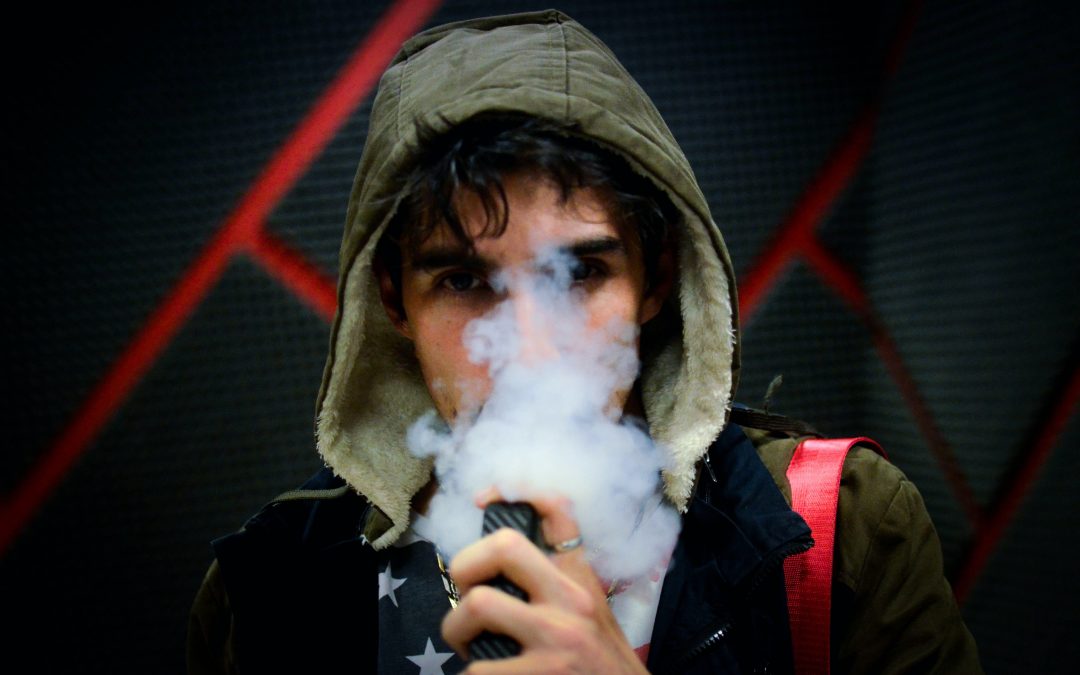 You probably already know vaping isn’t great for you, but you might still think it’s less harmful than smoking. For that, you can thank a whole lot of marketing from the vape companies, much of which is directed at young people.

But a new study in Science Advances shows that the negative effects of vaping on your oral health may start within 24 hours of that first puff. And after that first day?

Months of vaping left oral cavities resembling those of patients with severe periodontitis.

The study, done at The Ohio State University, is the first to look at the effects of e-cigarette exposure on the oral microbiome. The 123 study participants included 25 smokers, 25 nonsmokers, 20 e-cigarette users, 25 former smokers currently using e-cigarettes, and 28 people who were using both.

The research team used DNA deep sequencing to examine plaque samples taken from under the gums of each participant. That subgingival bacteria, as OSU’s news release put it, is “the last line of defense against disease because they are the least likely to be disrupted by environmental changes in the mouth, such as food, toothpaste and tobacco.”

While all 123 participants seemed to have generally healthy mouths, with no signs of gum disease, the bacterial communities of e-cigarette users were cloaked in mucus-like slime layer that essentially throws your immune system a “curve ball.” According to senior author Purnima Kumar,

“The problem is when you throw a curve ball with an environmental shift like this, your immune system doesn’t recognize the bacteria as friends anymore. You have to call the police on them, and that causes a huge inflammatory response.”

To validate their findings, the team also used a “fake mouth” in which they simulated a healthy oral environment and then exposed it to a vape cloud. 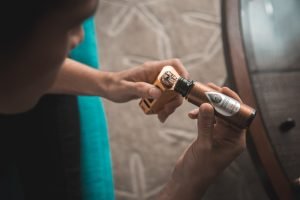 The presence of e-cigarette aerosol set in motion development of the more harmful bacterial profile seen in human vapers’ mouths. And the nicotine-free aerosol consisting of glycerol and glycol, viscous sugar alcohol fluids that generate the cloud when vapers exhale, functioned as a nutrition source to fuel the altered oral environment.

And while the researchers had hoped to find that smokers who switched to vaping – or both smoked and vaped – had a better microbial profile, they actually found that those folks had the same “vape-driven” microbial profile. In other words, “You’re not doing yourself any favors by using vaping to quit smoking,” said Kumar.

Not only that, but vaping causes these changes “dramatically and over a short period of time.” As Kumar noted,

The subjects in this study were young and healthy, with no signs of clinical disease. Yet, at a molecular level, they were living life on the edge.

With 6% percent of Americans, including 3 million high schoolers, using e-cigarettes that’s a lot of people on the brink of disease. And since the longer you vape, the worse your oral health becomes, the sooner you quit the better.