Are You Vaping Your “Silver” Fillings? 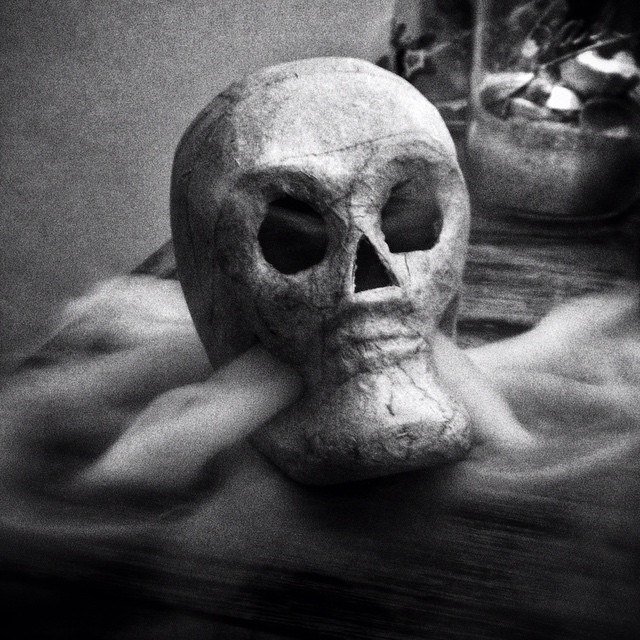 If you have “silver” mercury amalgam fillings in your mouth, they give off mercury vapor every time you chew, drink, grind, and brush your teeth. That vapor is the most toxic component of the elemental mercury used in dental fillings. And it outgases for the lifetime of your fillings. 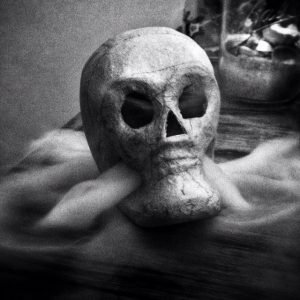 Yet your exposure to the mercury released from dental fillings is not regulated by anyone. You go about inhaling mercury vapors into your lungs daily – in essence, vaping mercury. From there, it goes on to circulate throughout your body.

About 20 years ago, after a few dentists started asking questions about mercury’s safety, both British and American news reporters investigated dental mercury’s potential risk. Despite these and other later reports, though, the media focus often tends to be on environmental exposure to mercury, such as the high levels of mercury in some fish. While pregnant women and children are to advised to limit fish intake due to high mercury levels, little is shared with the public about where fish picked up that mercury.

Dentistry is a major source of environmental mercury pollution, which in turn, finds its way into fish (not to mention other living beings). As mercury from dental offices is disposed into wastewater, bacteria and wastewater sludge incineration can convert elemental mercury to methylmercury. Methylmercury is known to cause serious birth defects, behavioral issues and death. Once released into the atmosphere, methylmercury settles in soil and water. and by association, our food.

Because of the environmental impact of dental mercury, the Environmental Protection Agency regards the amalgam fillings removed from your mouth as hazardous waste. Hazardous waste must be regulated.

Yet the American Dental Association still insists mercury is safe when it is packed into living teeth.

Today, millions of people harbor mercury in their mouths. And millions have vague symptoms that may be mercury related. Many speculate the litigation concerns for the American Dental Association’s endorsed filling of choice has not only forced the ADA to dig in their heels. Sadly, holding the line only means more amalgam fillings will be placed and more potential harm realized.

To protect you, and your family, we encourage you to research the topic of mercury amalgam dental fillings. When you need dental care for yourself, or a family member, we encourage you to look for a biological dentist. Biological dentists were among the first to voice concerns about mercury amalgam and are committed to using only biocompatible materials to repair and restore teeth.

More, we align ourselves with your personal health goals. Our goal is to help you get the information you need to advocate for you and your family’s best interests.