What You Eat Is the Foundation of Health (or Illness) 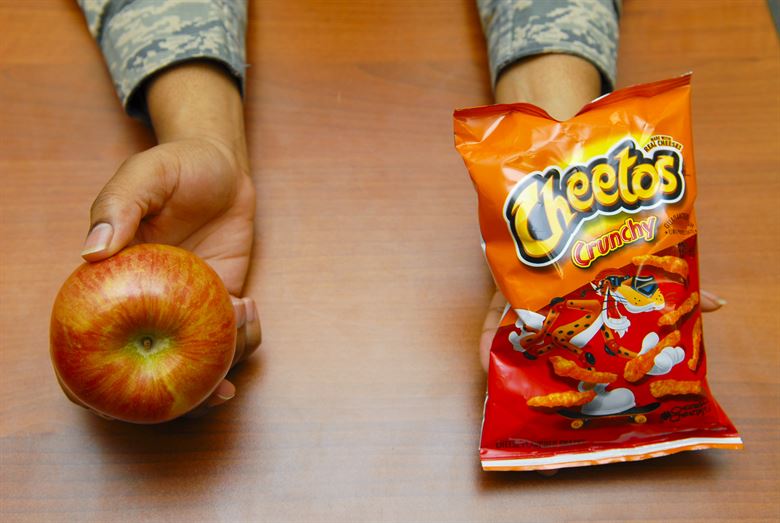 For Americans, the latest world health rankings are nothing to cheer about.

This year’s Bloomberg Global Health Index of 169 countries ranks the US at #35, one spot lower than last year. In a Lancet study published late last year, we come in even worse at #64.

Yet another report – this, from Clinic Compare – ranks the US among the 10 unhealthiest countries in the world.

There are plenty of reasons for this, such as the recent upswing in drug deaths and suicide. The ongoing obesity epidemic – and its related health concerns – is likewise a problem, fueled by notoriously unhealthy eating habits.

And those are at the heart of a sobering new study published online last week in The Lancet.

Researchers analyzed the diets of people in 195 countries, drawing on nearly 30 years of data. They also figured mortality risk in conjunction with dietary risk factors.

There was a total loss of 255 million years to poor health, disability, or early death (disability-adjusted life years). The main causes of death were cardiovascular disease, cancer, and type 2 diabetes.

“This study shows that poor diet is the leading risk factor for deaths in the majority of the countries of the world,” says study author Ashkan Afshin of the Institute for Health Metrics and Evaluation at the University of Washington. Unhealthy diets are “a larger determinant of ill health than either tobacco or high blood pressure,” he says.

The three main culprits the research team identified are all standard features of the typical American diet: too much salt, too few whole grains, and too little fruit.

Fast food, takeout, ready-made meals, and all manner of hyper-processed foods of convenience aren’t cooked so much as engineered to deliver big flavor and a pleasurable eating experience. They lean heavy on refined grains, as well as salt and sugar to boost flavor or extend shelf life, not to mention plenty of artificial flavors, colors, preservatives, and other additives.

That spells bad news for oral and systemic health alike – not only for what it delivers but what it deprives us of: the vitamins, minerals, phytochemicals, and such that our bodies were designed to thrive on.

But the good news is that simply foregoing convenience and cooking your own meals at home can make a very big difference. For instance, one British study of more than 11,000 adults found that

Similarly, an American study published around the same time found that

“By cooking more often at home,” said lead researcher and epidemiologist Adam Drewnowski, “ you have a better diet at no significant cost increase, while if you go out more, you have a less healthy diet at a higher cost.”

Yes, it can take a little time and planning – especially if you’re transitioning from a poor diet to a healthier one – but the long-term payoff is so worth it.