When the Dental Biz Pivoted to Fluoride 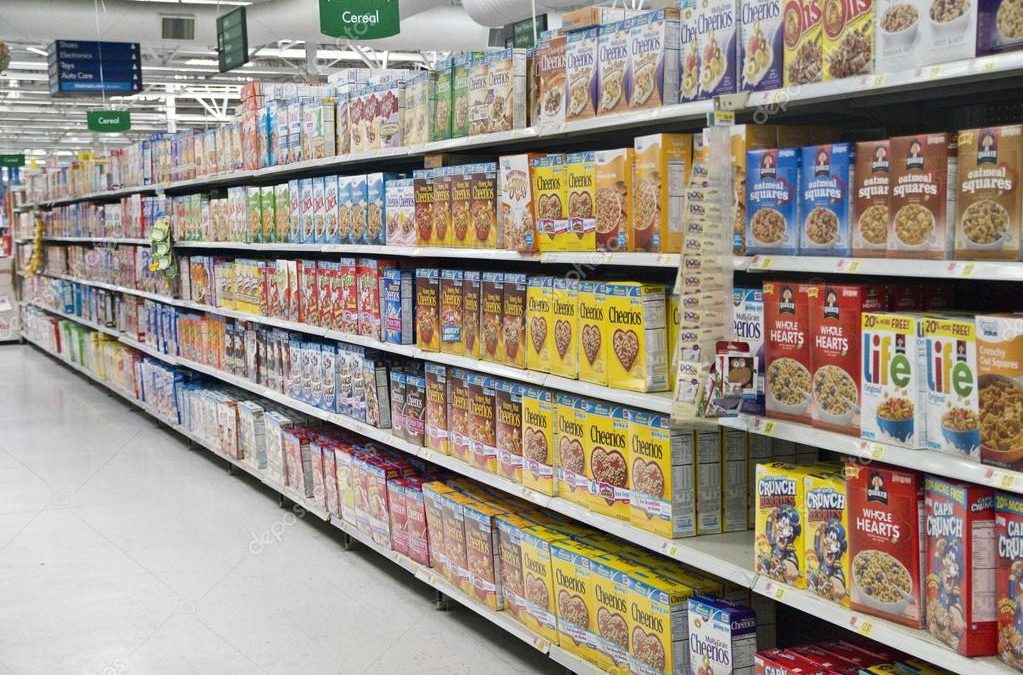 “Without sugars,” say the authors of a 2015 paper on the relationship between diet and tooth decay,

the chain of causation is broken, so the disease [dental caries] does not occur (Sheiham 1967). So, it is clear that sugars start the process and set off a causal chain; the only crucial factor that determines the caries process in practice is sugars….

So why call caries an infectious transmissible disease when the presence of…microorganisms in the mouth is ubiquitous and it is only the addition of sugars that then stimulates their proliferation and adhesive qualities and allows them to produce the acids required for dental caries?

Good question, no? But as we’ve seen, the sugar industry made sure that dentistry focused on things like using fluoride to “prevent” decay, even as studies have shown that decay still happens when fluoride is used, just more slowly.

Now a new paper in the journal Nutrients shows that the broader food industry also had a role to play in promoting fluoride over healthy eating.

According to its author, Dr. Philippe Hujoel of the University of Washington School of Dentistry, there was a time when the American Dental Association actually advocated a low carb diet. Its 1942 caries control program noted that “the role of bone health nutrients in dental caries prevention” was “an established fact” and that “restricting dietary carbohydrate intake” made toothbrushing mainly “of social/cosmetic value.” The toothbrush itself “was described as an ineffective instrument in mouth hygiene.”

Not a word was said about fluoride.

Then the ADA changed its tune. Rather suddenly, the organization began promoting a high-carb diet, fluoride, and food fortification. For that, says Hujoel, we can thank the sugar and cereal industries.

A dental organization may have been among the first to open the doors to the fluoridated carbohydrate age simply because sugar and cereal executives regarded dental caries as one of their most pressing concerns. Some of these same industries (examples of private interests) may have led medical professional organizations to similarly reverse—in an absence of trustworthy evidence—towards high-carbohydrate nutritional guidelines. Medical professional organizations -in part due to interprofessional conflicts (another private interest)— furthermore began ignoring the evidence that dental symptoms were sensitive markers for micronutrient deficiencies. Fluoride-supplemented, possibly micronutrient-deficient, high-carbohydrate nutritional guidelines emerged. The main conclusion of this report is that private interests can provide explanations on the origins and persistence of key reversals in nutritional guidelines, feats which, at least for some reversals, appear challenging to explain from an evidence-based-medicine perspective.

The whole paper makes for a fascinating read. You can check out the full text here.