Why Gum Disease Is a Very Big Deal 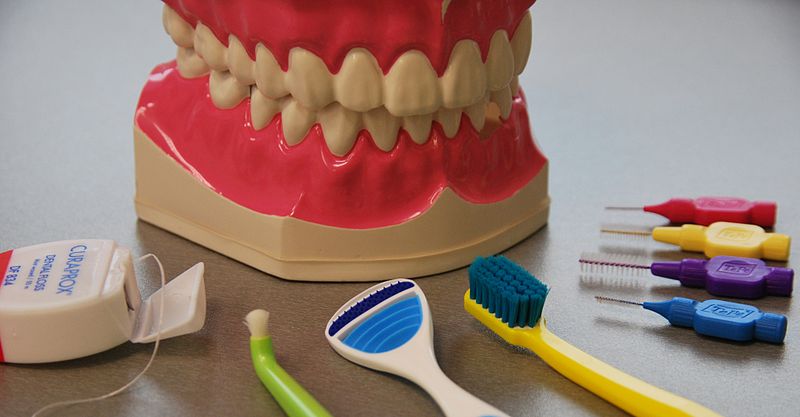 Why do we make such a big deal about gum disease and periodontal health? For one, almost everyone is affected by it.

According to one study, 93.8% of all adults were found to have some degree of gingivitis, or early stage gum disease that is largely reversible. Another found that roughly half of all US adults – 46% – have progressed from gingivitis to not-so-easily-reversible periodontitis.

And that’s not hard to do.

With gum disease, there’s typically no pain, just chronic inflammation. The gums may look puffy or bright red. Often, they bleed when you brush or floss. For some, that becomes an excuse to quit flossing, even as cleaning between your teeth is crucial for improving gum health.

Now, if your hands were to bleed every time you washed them, you’d surely go see a doctor about it. Yet lots of people think bleeding gums are normal.

They’re not. They’re a sign that the disease is getting worse.

As that happens, the soft tissues pull away, deepening the space between gums and teeth. These pockets become even better harbors for harmful bacteria. As they gain more of a foothold, the underlying bone becomes damaged, as well. The teeth begin to loosen in their sockets.

Eventually, they’ll fall out or be recommended for removal. There’s simply not enough structure left to support the teeth.

A new paper in the Journal of Clinical Periodontology confirms a number of factors that raise the risk of this. Analyzing data from more than 15,000 patients taking part in 20 studies, the authors found that those who smoke, are older, or have diabetes are more likely to lose teeth to gum disease.

So, yes, gum disease is a Very Big Deal. The toothless look is never in style.

This last condition was the focus of a study just published in BMC Oral Health.

Its authors looked at data from over 200,000 participants in the National Health Insurance Service-Elderly Cohort Database who had not been diagnosed with or treated for dementia between 2002 and 2011. The individuals were put into one of two groups: those who had lost teeth and those who had not.

Each group was further grouped by sex, age, where they lived, health insurance eligibility, income, tooth decay history, periodontal treatment history, and how many teeth they’d had extracted.

But here’s the good news: Risk went down with periodontal treatment.