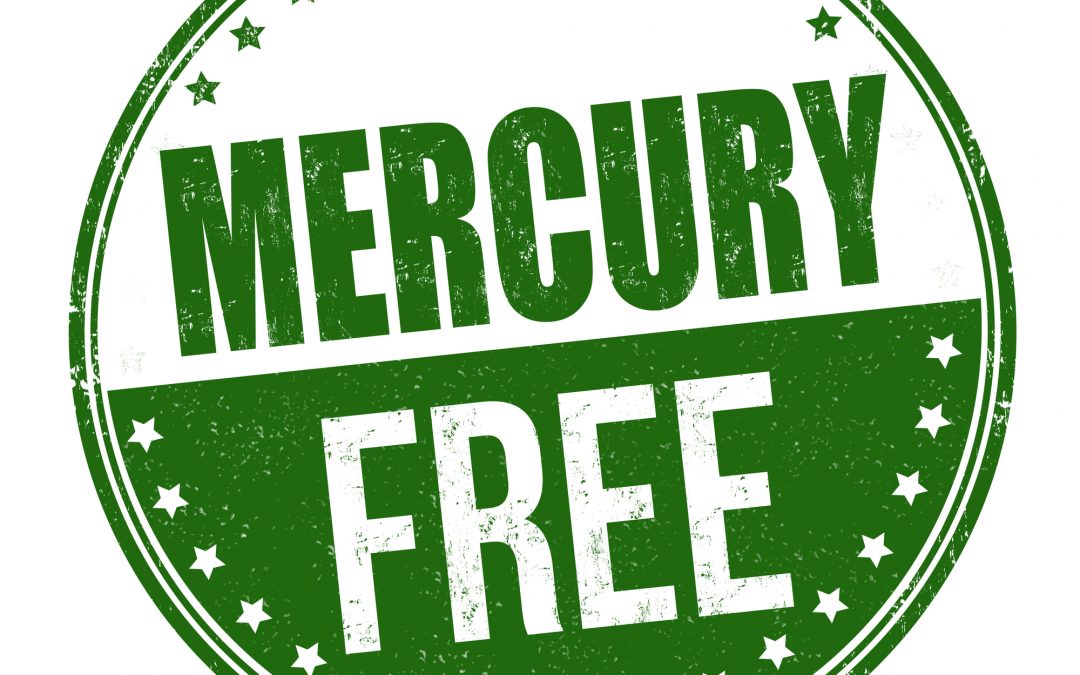 Considering that US dentists have been filling teeth with mercury amalgam since the first part of the 19th century, it’s surprising to think that “the first-ever estimate of amalgam-restored teeth in the U.S.” was published only a couple months ago.

And according to that study, up to roughly 67% of the population has at least one filling of any kind. Just over half of those – 51.1% – are made of mercury.

Now, the optimist would say that means that nearly half of dental fillings are made from some other material – typically composite or glass ionomer. That simply wasn’t the case a generation ago. More dentists are questioning the “wisdom” of placing mercury. More patients are demanding mercury-free dentistry. The Minamata Convention requires dentistry to phase down use of the material. Things ARE getting better.

“Still, more than half of the fillings are mercury,” the pessimist would retort. They might add that even if every dentist everywhere stopped using amalgam today, we’d still be spending many decades dealing with the mercury now in people’s mouths.

This has a wide variety of consequences, not the least of which is a higher risk of the numerous health problems that science has linked to mercury amalgam.

Most recently, researchers have shown that there’s a relationship between amalgams and arthritis – and that the more amalgam surfaces present, the greater the risk.

For the study – the first of its kind and just published in Clinical Medicine Insights: Arthritis and Musculoskeletal Disorders – researchers analyzed data from the 2015-2016 National Health and Nutrition Examination Survey (NHANES), including demographics, dental exams, dental filling types, and arthritis diagnoses.

“Mercury is continually off-gassed from dental amalgam fillings,” says Dr. David Kennedy, who, like Dr. Mike, is a past-president of the IAOMT.

With [this] new research joining the ranks of thousands of other studies, it is abundantly clear that mercury from amalgams poses a danger to everyone, including patients, dentists, and dental employees.

And that’s the number one reason why our office has been both mercury-free and mercury-safe for years.