Will the Tenth Amendment Guarantee Your Right to Drink Raw Milk? 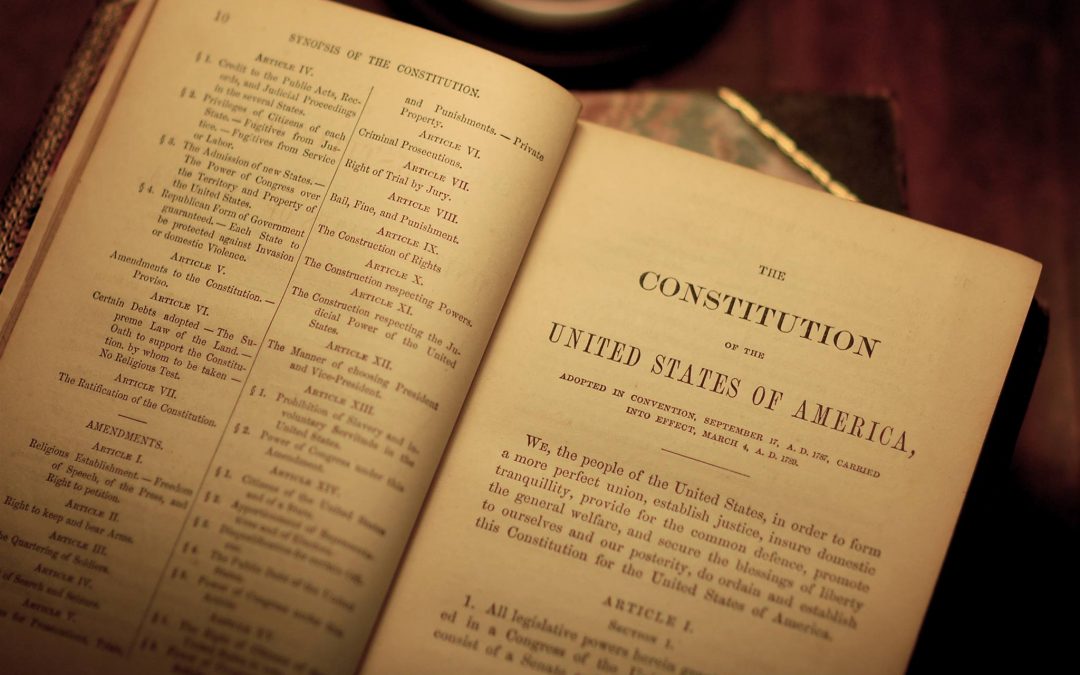 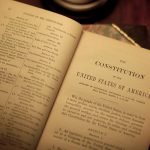 If we were to honestly look at our personal habits, we’d have to admit many of the daily choices we make have the potential to cause us harm. We make thousands of decisions each and every day on what to eat, drink, smoke, how to travel, who to couple with, what commercial products or chemicals we rely on, and more. Though we push it to the back of our minds, each one of these decisions has the potential for harm. And yet, generally speaking, we have the freedom to make the choices we do.

Given all that, one has to wonder how the simple act of drinking raw milk, unadulterated from the cow, continues to face vehement opposition from the FDA. The never quite sleeping giant was recently roused again as Alaska, Hawaii, and North Dakota attempt to legalize raw milk.

Nina Planck, author of Real Food, rightly points out how pasteurization of milk was developed to ensure public safety from dairy products that were derived from cows fed a distillery mash diet, known to be unhygienic. Planck writes,

The pasteurization of milk was a response to an acute and growing public health crisis, in which infectious diseases like tuberculosis were spread by poor-quality milk from distillery dairies. Previously, milk came to the kitchen in buckets from the family cow or in glass jars from a local dairy, but soon, urban dairies sprang up to supply the growing populations in or near cities such as New York, Philadelphia, and Cincinnati.

Owners put the dairies next to whiskey distilleries to feed the confined cows a cheap diet of spent mash called distillery slop. For distribution, the whiskey dairies were inefficient: in 1852, three quarters of the milk drunk by the seven hundred thousand residents of New York City came from distillery dairies. The last one in New York City closed in 1930.

The quality of “slop milk”, as it was known, was so poor it could not even be made into butter or cheese. Some unscrupulous distillery dairy owners added burned sugar, molasses, chalk, starch, or flour to give body to the thin milk, while others diluted it with water to make more money. Slop milk was inferior because animal nutrition was poor; cows need grass and hay, not warm whiskey mash, which was too acidic for the ruminant belly. Cows on fresh grass produce more cream, a measure of milk quality.

While raw milk enthusiasts, versed in this historical context, have typically been the only opposition in the raw milk debate, a new player with an eye on Constitutional rights, The Tenth Amendment Center (TAC), has entered the ring. Founded by Michael Boldin, the organization opposes federal overreach in many areas by highlighting the need for an expansive reading of the Tenth Amendment which, in part, states,

Powers not delegated to the United Sates by the Constitution nor prohibited by the states, are reserved to the     States respectively, or to the people.

The organization first began following the FDAs aggressive adherence to raw milk prohibition two years ago. Their entry into this ideological battle may be a game changer. State legislative battles regarding raw milk consumption are typically argued by local raw milk advocates or organizations such as the Weston A. Price Foundation, who advocate consumption of raw milk products for their health benefits.

Up until now, state legislative arguments have followed a fairly typical pattern. Advocates testify that they have been drinking raw milk for years and have never, personally, gotten sick from it. According to a position paper written by TAC National Communications Director, Mike Maharrey, TACs involvement makes an even more compelling argument,

Constitutionally, food safety falls within the powers reserved to the states and the people. The feds have no authority to enforce food safety laws within the border of a state. Nevertheless, federal agencies still want more control over America’s food supply, and they go great lengths to get it.

For example, the FDA bans the interstate sale of raw milk. But, not only do they ban the transportation of raw milk across state lines, they also claim the authority to ban unpasteurized milk within the borders of a state.

Maharrey writes a stated goal of the FDA Food Code Program is to,

Encourage widespread, uniform and complete adoption of the FDA Food Code. A complete adoption means that little local food production and distribution would escape the requirements of the regulatory-heavy food code.

Which means that while the current argument is raw milk, all local food and distribution may be subjected to the FDAs potential overreach. For many who have sought out sustainable, organic and local producers for a diverse bounty of produce, meat, cheese, and other artisanal products this is destressing news and news worthy of a watchful eye.