Wreaking Havoc with the Immune System 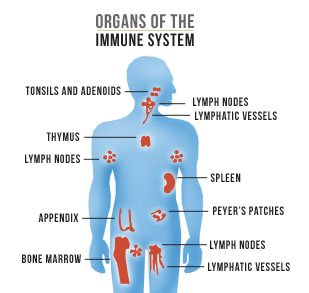 If you spend much time on social media, you may have recently heard about the British doctor who ate junk food for a month to document its effects on his physical health. Regardless, you can probably guess that the results were none too pretty.

I felt better almost immediately after I stopped the diet.

As well he should!

In fact, some research suggests that our bodies react to such a diet in the same way it responds to an infection: Our immune system kicks into gear, as has been shown through animal studies. What’s more, the body appears to remember this, with its defenses staying “in a kind of alarm state,” so inflammation may be triggered more easily in the future.

In other words, once the body has started to react to a fast food diet, returning to a healthy eating regime may not be enough to completely undo the changes, and that’s got some implications for our overall health.

Indeed, when…mice went back to their regular cereal diet after a month, the inflammation disappeared – but the genetic reprogramming that kept the mice more sensitive to a future attack stuck around.

But diet is hardly the only habit that can wreak havoc with your immune system. The video below will tell you about 9 more (many of which, notably, can also be a drag on your oral, health, as well):