Yet More Progress Toward a Mercury-Free Future 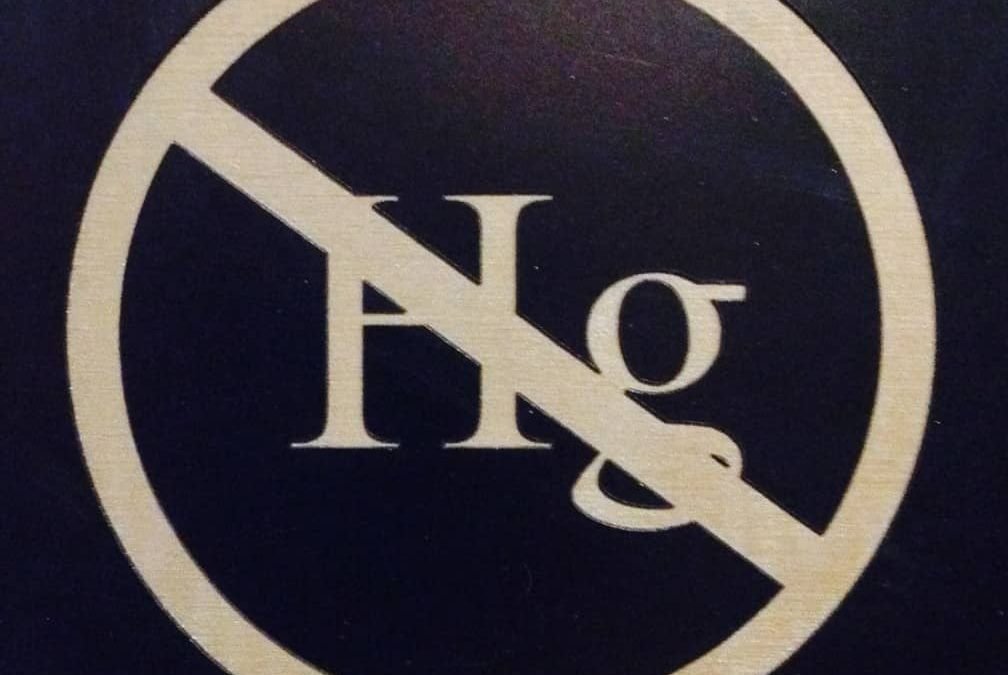 When the FDA took a historic step forward last fall with its new guidance on “silver” mercury amalgam fillings, some complained that the changes didn’t go far enough. Certainly, we agree that all dentistry should be mercury-free. But creating change is a journey, and no journey is completed in a single step.

The FDA’s step was a large one, though. By highlighting mercury amalgam’s risk to children, pregnant and nursing women, and people with certain allergies or pre-existing conditions, the guidance affects roughly 60% of the US population.

In a letter to Attorney Cynthia R. Jennings, counsel for three nonprofit groups calling for protection of low-income consumers from mercury exposure, Connecticut Deputy Attorney General Margaret Q. Chapple wrote that the AG office had confirmed that the state’s Medicaid program “changed the policy on coverage for fillings” and “now covers ‘composite’ (non-mercury) fillings…” Therefore, the dentist for any Medicaid recipient: “who is a member of one of the vulnerable populations noted in the FDA advisory . . . can request coverage for the composite filling.”

Yes, this still benefits just a part of the population. But the more changes like this that come to be, the easier it becomes for other programs and organizations to follow suit. It’s one reason why Charlie Brown, executive director of Consumers for Dental Choice, calls the Connecticut attorney general’s statement “a game changer for Medicaid programs.”

Now that the FDA has spoken, it’s time for the Medicaid programs to end the primacy of putting mercury fillings in children’s mouths.

And adult mouths, too. It’s also time for private insurers to end the primacy of putting mercury fillings in anyone’s mouth. And for all dentists to swap mercury for biocompatible materials.

Each victory like the current one moves us that much closer to just such a mercury-free future.