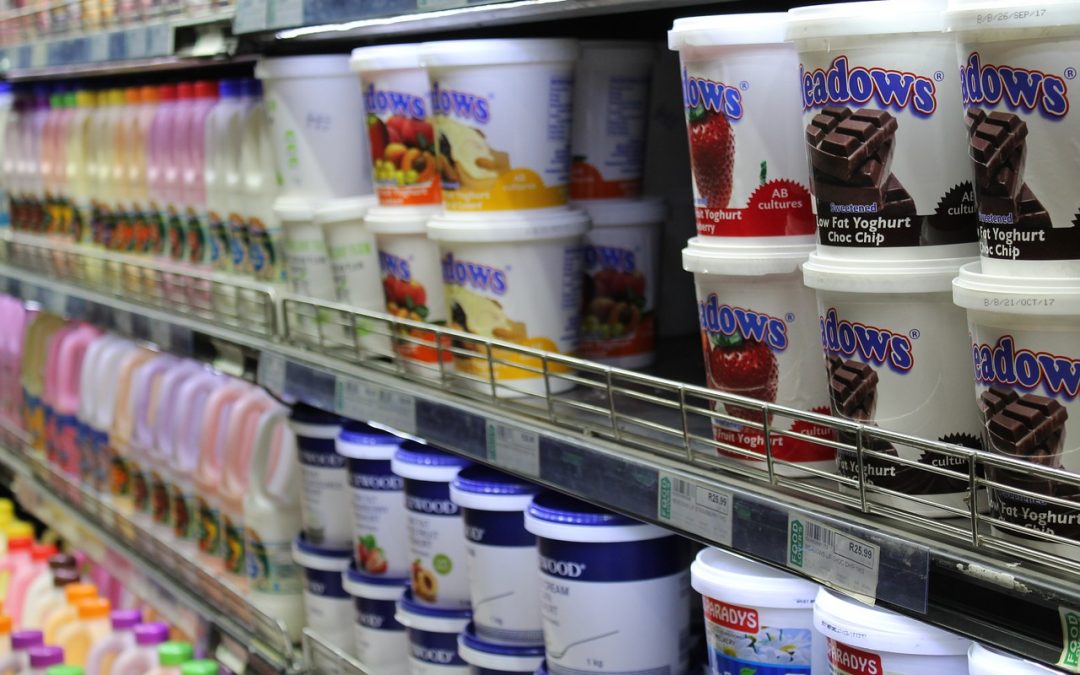 In English, we say “you can’t have your cake and eat it, too,” but the basic idea crops up in many cultures. In Bulgarian, “you can’t have both the wolf fed and the lamb intact,” while in Hindi, they describe “having candy in both hands.” In Japanese, they say “if you chase two rabbits at the same time, you won’t catch either.”

All of which is to say that the desire to have it both ways seems pretty common to human nature.

The food industry really exploits this, with products that bank on our wanting to eat healthfully while still delivering all the sugar, salt, fat, and chemicals of flavor bombs that can keep us hooked. Think sugary cereals made with whole grains or organic ingredients. Thinks artificial sweeteners laced with vitamins. Think fast food combos featuring grass-fed beef.

Now, a new study in the Journal of Dentistry hails the promise of being able to eat sugary, hyper-processed yogurt without wrecking your teeth.

CCP/ACP stands for casein phosphopeptide-amorphous calcium phosphate, an additive derived from milk and known to support remineralization, which is why you’ll find it in some toothpastes and mouthwashes. It’s generally recognized as safe.

But while that might make teeth happy, it still leaves the rest of the mouth and body to contend with the effects of the sugar. And hyper-processed yogurts can contain a lot of the stuff. A serving of Lowfat Dannon Strawberry Fruit on the Bottom yogurt, for instance, contains over 20 grams of sugar – more than in a Twinkie or a regular Hershey bar. Stoneyfield’s Chocolate Underground contains almost as much.

And some low sugar or light brands can contain artificial sweeteners you’d rather steer clear of.

That’s unfortunate, because yogurt – like other probiotic dairy foods – can actually be quite good for teeth. A recent review and meta-analysis found that these foods tend to

Liquid forms such as milk and yogurt were actually found to be more effective at reducing harmful bacteria than other forms. 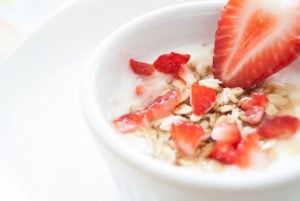 So the solution isn’t to avoid yogurt all together – just the sugary stuff. That means reading labels and opting for the least sugary brands or buying plain yogurt and adding your own fruit if you like for a bit of sweetness. A couple of sliced strawberries, for instance, adds only a couple grams of sugar – along with a good shot of fiber and vitamin C, folate, potassium, and magnesium.

Or, better yet, make your own from either raw or pasteurized milk. It’s super easy and requires no special equipment. And you control everything that goes into it.