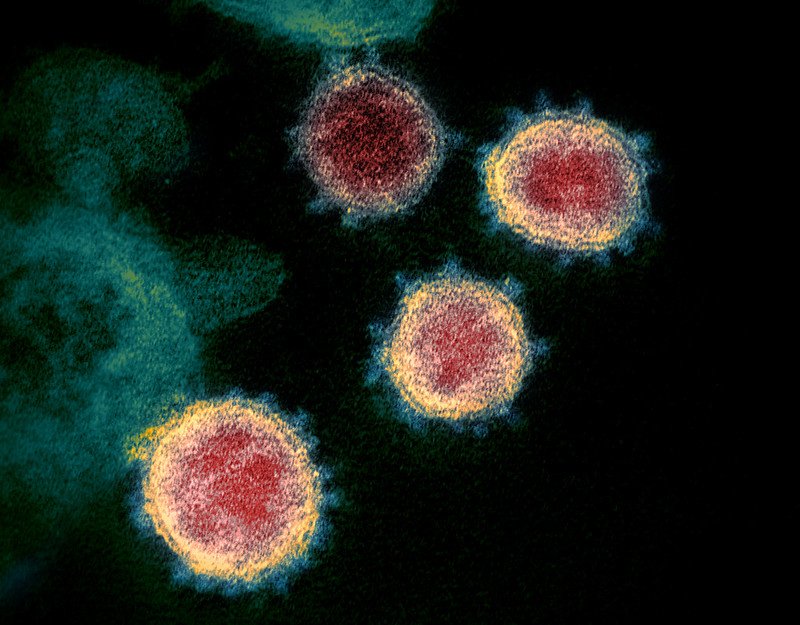 Early on in the pandemic, we saw a good amount of research on how certain oral hygiene practices, such as tongue cleaning and the use of various rinses, might slow the spread of COVID or offer some protection from the virus.

Since then, science has offered additional support for the idea – a strategy that some physicians have described as “underexplored.”

“One of the most simple and cost-effective measures that can be adopted by the public and healthcare professionals to prevent cross-contamination and community transmission,” wrote the authors of a forthcoming review,

is the implementation of effective oral and throat hygiene. Recent evidence has confirmed that 0.5% povidone iodine (PVP-I) mouthrinse/gargle for 30 s[econds] can reduce SARS-CoV-2 virus infectivity to below detectable levels. PVP-I can even interrupt SARS-CoV-2 attachment to oral and nasopharyngeal tissues and lower the viral particles in the saliva and respiratory droplets. Thus, the use of PVP-I mouthrinse as a prophylactic measure has been advocated across the globe to reduce disease transmission.

One of the virtues of povidone iodine is that it’s “universally virucidal,” in the words of another scientific paper. It’s also been shown to act rapidly against SARS-CoV-2 in lab studies, such as one published in the Journal of Prosthodontics last summer, which tested different strengths of both hydrogen peroxide and PVP-I rinses against COVID. Each was tested for effectiveness at 15 seconds and 30 seconds. Water and ethanol were similarly tested as controls.

The results were striking. While the peroxide rinse “showed minimal viricidal activity,”

But that was in lab vessels. What about in the human body?

One human study involved just over 600 COVID patients in Bangladesh who were divided into two groups. One group had PVP-I gargle, nasal drops, and eye drops every 4 hours for 4 weeks, in addition to any other treatment of their symptoms. The other group rinsed their mouth/throat, nose, and eyes with lukewarm water at the same frequency. Every few days, all participants had PCR and thyroid testing done. The result?

The group of patients [that] used 1% PVP-I have shown tremendously reduced mortality, morbidity and hospital [stay length] as well as financial burden in this covid situation. 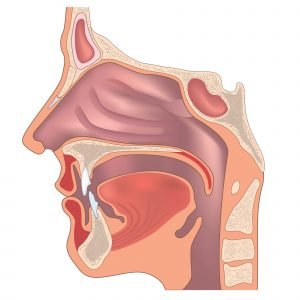 Another study from earlier this year focused on the impact of nasal cleansing with a PVP-I solution compared to placebo (water). Just under 200 COVID-positive patients took part. Both nasal irrigation and nasal spray were found to be effective against SARS-CoV-2, with irrigation being slightly more effective. There were just two adverse events – nasal irritation – and both were in the irrigation group.

Povidone iodine, concluded the authors, is an “effective virucidal agent against SARS-CoV-2 in [the] human body,” regardless of how it’s administered. They recommended using PVP-I rinses in both the nose and mouth as a preventive measure.

Certainly, much more research remains to be done – and is being done, no doubt, as we speak. Still, in light of spiking COVID rates, it seems an additional avenue of prevention worth much more consideration than it seems to have been given.

We give the final word to the authors of the forthcoming review we cited above:

Oral hygiene intervention, along with the gargling/mouthwash with an antiseptic having virucidal properties is imperative during this pandemic of COVID 19. Based on the Occupational Safety and Health Administration guidelines, PVP-I is safe to use as a mouth rinse, and the existing in-vitro studies and patient-based clinical trials confirm its virucidal property against SARS-CoV-2. In vitro studies have confirmed that 0.5% PVP-I is effective in reducing SARS-CoV-2 in the nasal cavity, nasopharynx, oral cavity, and oropharynx. Since vaccines against SARS-CoV-2 are being rolled and administered globally, the use of PVP-I gargle/mouthwash as a simple, inexpensive, and safe adjunct should be used to reduce the risk of cross-transmission of SARS-CoV-2 viral particles to the community and healthcare professionals.