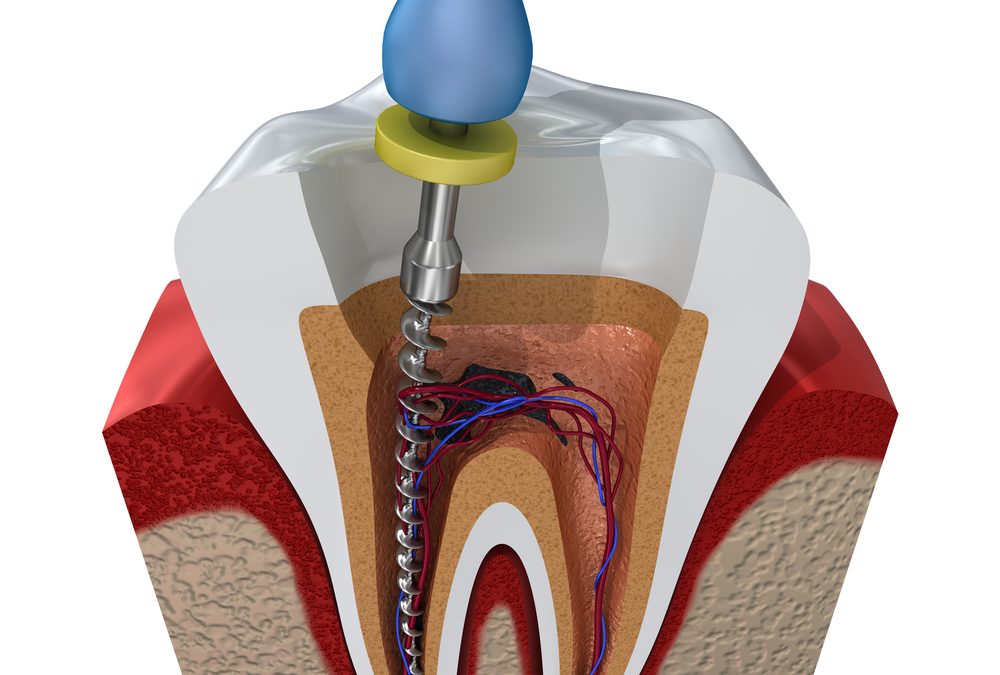 In the beginning of my dental career, I was taught that the importance of saving teeth was to provide a healthy, stable dentition that would support the chewing of food. If a tooth is damaged by decay, you restore it. If the infection is deeper, you save the tooth with a root canal. Consider extraction only if these attempts fail.

So I was taught.

I still remember the day when a patient came to my office in pain with an abscessed tooth. I told him that he needed a root canal to relieve his discomfort and save the tooth. To my surprise, he insisted that he wanted the tooth removed instead. He assured me that it wasn’t the cost that he was concerned about; rather, it was the effect that a root canal might have on his overall health.

At the time, I could not understand this patient’s logic. Extract a tooth rather than save it? Why wasn’t he listening to me? The root canal was obviously his only option. However, it soon became apparent to me that he was no longer interested in my advice. He simply shook his head in disgust and left my office.

Many years have passed since that incident. My perspective on dental care has changed quite a bit. First of all, biological dentistry has taught me to provide our patients with choices. My way is not necessarily the right way or the only way. In the end, the patient is the decision-maker. As a dentist, I can provide information but ultimately must respect my patients’ choices.

Biological dentistry has also taught me that there is a definite holistic connection between the mouth and body. I believe there is a cause and effect that occurs in every dental procedure that we perform on our patients. That is why I began to take a second look at the effectiveness of root canals. Of course the dentist who does a root canal is mechanically saving the tooth. but is there a biological imbalance that may interfere with one’s overall health to which we’re not paying attention?

Over the years, I’ve listened to my patients and have collected their stories, in their own words, explain how their general health improved after an infected tooth was extracted rather than root canaled; or after a failed root canal that was removed instead of re-treated; or after an asymptomatic root canal was extracted.

Here are just a few examples of what patients are sharing with me:

Anecdotal or factual? I’ve heard these stories told over and over again. You can read more patient stories here.

My recommendation today? Before having a root canal, investigate the pro and con choices of the procedure. Don’t be afraid to ask questions. And remember, from a biological perspective, avoiding a root canal may be one of the healthiest decisions you will ever make in your life.

Edited from the original