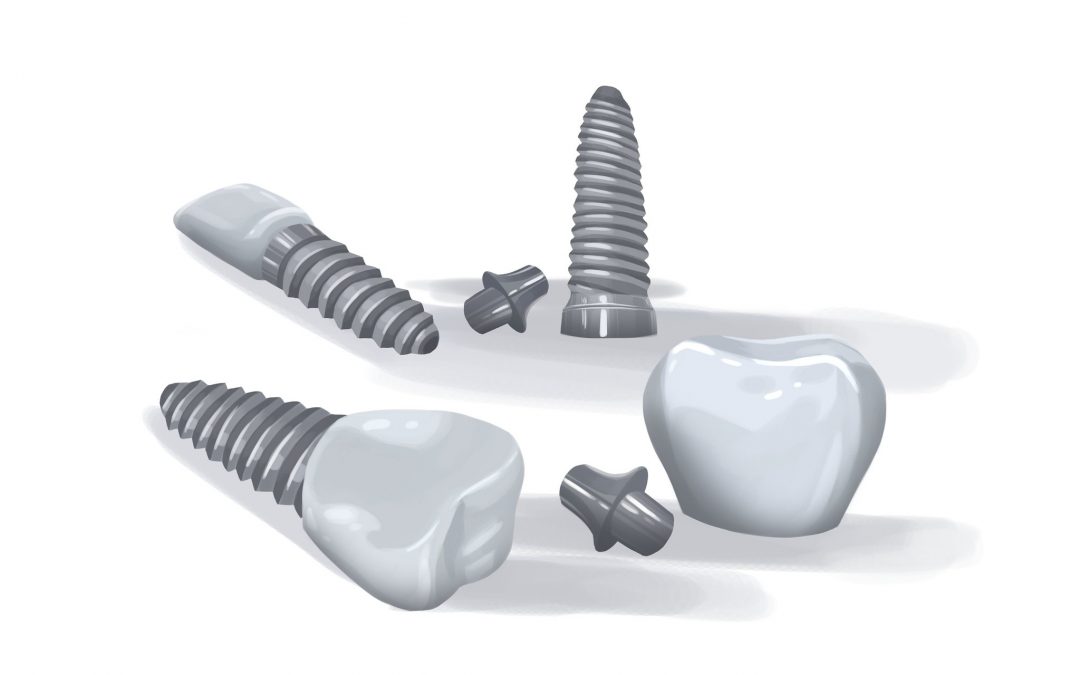 Recently, we ran across an Arizona TV station’s troubling investigative report on dental implants. Reports of problems with the devices are up. Way up.

Since many problems go unreported, the actual number is probably a good deal higher.

Granted, part of the increase is likely due to so many more implants being placed. In fact, between 2019 and 2020, the total number of procedures jumped over 6%, and the total is predicted to rise another 23% over the next 4 years.

But there are other issues, too – one implant specialist told the investigative reporter that he thinks “half the implants I’m redoing are clinical errors” – including one that gets glossed by the reporter who almost casually mentions that one injured patient had “tested positive for a nickel allergy, but it is still not known if her implants contain nickel.”

In fact, it’s quite likely. Most dental implants being placed today are made of titanium alloys. Nickel is a common ingredient; likewise, aluminum. Both are toxic to the human body.

And while titanium alone is considered broadly biocompatible, evidence suggests anywhere from 4 to 6% of patients will test positive for titanium sensitivity. According to a 2019 paper on titanium toxicity,

Problems that may arise in titanium-based dental implants include the generation of titanium and titanium alloy particles and ions deposited into surrounding tissues due to the corrosion and wear of implants, resulting in bone loss due to inflammatory reactions, which may lead to osseointegration failure of the dental implant. These titanium ions and particles are systemically deposited and can lead to toxic reactions in other tissues such as yellow nail syndrome. Additionally, implant failure and allergic reactions can occur due to hypersensitivity reactions.

Another issue that went undiscussed in the Arizona investigation is the development of cavitations at implant sites – a matter discussed in a recent paper by Dr. Johann Lechner. There, he shows how titanium implants can contribute to runaway inflammation in the jawbone and, ultimately, osteonecrosis of the jaw.

The issue is one that Dr. Mike also talks about in his newest article on our website, “Dental Cavitations: The Mouth’s Hidden Infections.” He also discusses how we go about treating such problems when they arise, whether due to failed dental implants, root canal teeth, extractions, or other circumstances.

If you’re needing to replace missing teeth, it’s important to take the time to explore your options and reflect on which makes the most sense for you. In this post, you’ll find a set of questions that can help you do so, as well as additional considerations on implants and other options for replacing teeth.