Xylitol as a Possible Help in Dealing with the Risks of Pregnancy Gingivitis? 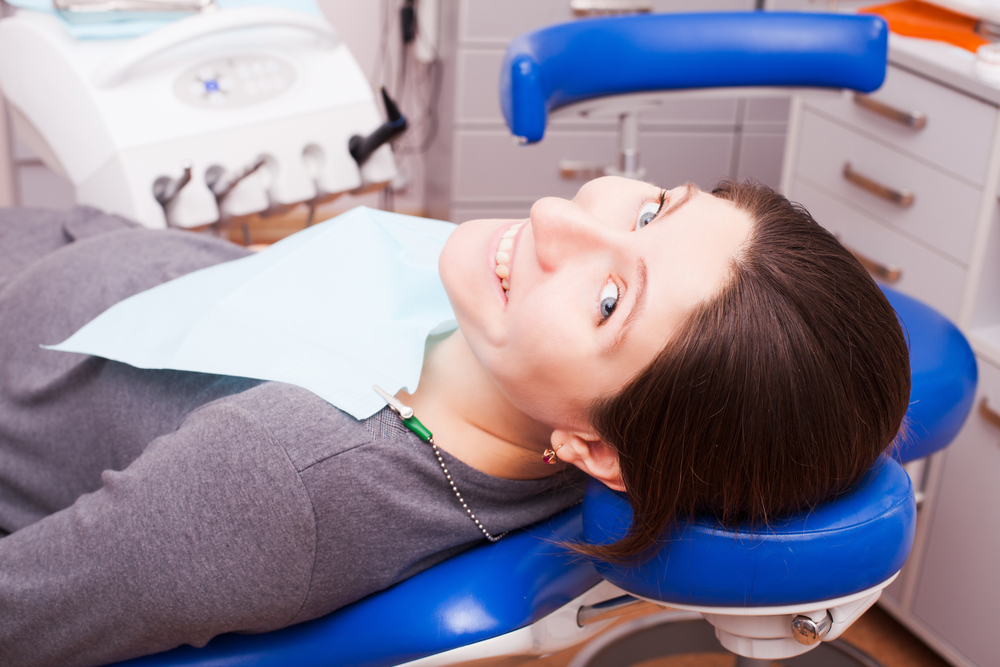 While studies linking gum disease with heart disease and cognitive decline are pretty common these days, you don’t hear nearly as much about its link with poor pregnancy outcomes.

Yet over the years, science has shown that gum disease indeed raises the risk of low birth weight, preterm birth, pre-eclampsia, and other pregnancy complications. Just this past summer, a study of nearly 750,000 pregnancy records confirmed the association. “Maternal periodontal disease,” its authors wrote,

may be associated with an increased risk of maternal complications and neonatal morbidity. A timely diagnosis and treatment of periodontal disease during pregnancy should be encouraged by considering oral health as part of routine prenatal care.

We agree – especially when you consider just how common gum disease is during pregnancy, thanks in no small part to all the hormonal changes that take place. Up to 75% of pregnant women have gingivitis, according to the CDC. This is early stage gum disease, which is reversible with good oral hygiene, good nutrition, regular dental visits, and the like.

We’ve blogged a bit about xylitol’s power against dental disease before. Some of that power comes from its ability to reduce levels of S. mutans, one of the main kinds of bacteria involved in decay. It’s also proven effective against one of the main periodontal pathogens, P. gingivalis.

For the current study, researchers followed women at 8 clinics in Malawi over the course of 10 years. In four of them, pregnant women were given oral health instruction and told to chew xylitol gum daily. At the remaining four, only education was provided. The research team then compared birth and oral health outcomes.

Among the 4200 patients who were compliant with dental visits, those who chewed the gum had lower rates of gum disease than women who did not. They also had fewer preterm births – 13% in the xylitol group vs. 17% in the control group.

While the study authors suggest that this may be due to xylitol having prebiotic properties that shift the balance of oral bacteria toward the helpful and away from the harmful, other research suggests that xylitol may be effective because it “reduce[s] the transmission of bacteria to infants in pregnancy.”

This isn’t to say that xylitol can replace the benefit of regular dental visits and cleanings during pregnancy, on top of good nutrition and oral hygiene at home. Nor is xylitol or gum chewing right for everyone, as we discussed previously. But for those who enjoy gum, it just might give a little extra boost to your oral health.