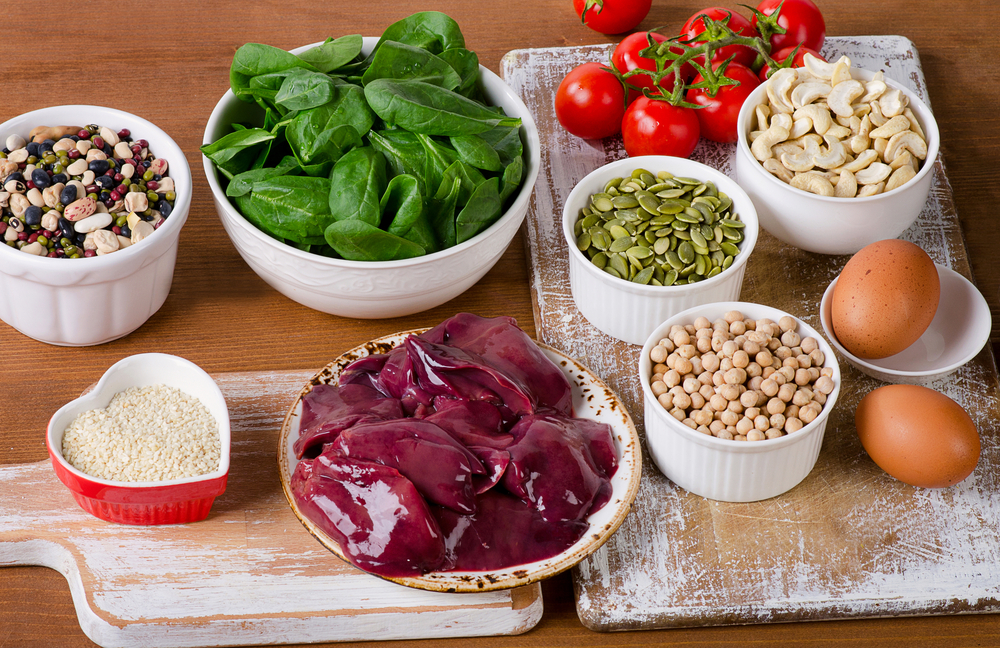 We all know that spinach is what gave Popeye his amazing strength.

But have you ever wondered why spinach and not some other vegetable?

Back in 1870, Erich von Wolf, a German chemist, examined the amount of iron within spinach, among many other green vegetables. In recording his findings, von Wolf accidentally misplaced a decimal point when transcribing data from his notebook, changing the iron content in spinach by an order of magnitude. While there are actually only 3.5 milligrams of iron in a 100-gram serving of spinach, the accepted fact became 35 milligrams. To put this in perspective, if the calculation were correct each 100-gram serving would be like eating a small piece of a paper clip.

In reality, while spinach – like other leafy greens – is a good plant source of iron, other vegetables contain more. (Morel mushrooms have far more iron per 100 grams, and soybeans have more per serving.)

What got us thinking about all this was a recent paper in the Journal of Nutrition, showing that iron deficiency anemia is more common today than it was 20 years ago because we’re getting less of it in the food we eat. Since 1999, men’s iron intake has dropped 6.6%; women’s, 9.5%.

Part of this, researchers suggest, is due to changes in farming practices, such as the ongoing drive for higher yields and agricultural runoff depleting the soil. Over 62% of US food products now contain less iron than they did a couple decades ago.

But people are also eating less red meat (consumption dropped 15.3% during the period studied) and more chicken, resulting in lower intake of heme iron. That’s the form of the mineral found in meat and fish. It’s also the form that our bodies are most able to put to good use. While chicken contains heme iron, it’s not as much as in some other proteins, such as beef (especially beef liver).

The iron found in plants, as well as dairy and eggs, is non-heme protein, which isn’t nearly as bioavailable (Popeye’s instant muscles notwithstanding). Yet combine it with heme sources, and bioavailability doubles. Vitamin C also enhances iron absorption. 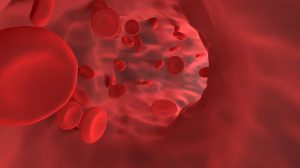 While flashier nutrients like calcium and vitamins, C, D3, and K2 tend to grab all the attention when it comes to the proper care and feeding of teeth and gums, iron has its role to play, as well. This is because one of its main jobs is to deliver oxygen throughout your body via the red blood cells. Not enough cells or hemoglobin (the stuff that makes blood red)? Not enough oxygen.

Remember: Harmful bacteria thrive in low-oxygen environments. Because of this, one consequence of iron deficiency anemia is a higher risk of decay and gum disease.

Iron deficiency also changes the color of the gums and mucosal lining in the mouth, making them look paler. The tongue may appear swollen, smooth, and/or pale. It may be sore or tender, or even have a burning sensation. And that’s just the start.

Other oral conditions such as aphthous ulcers and burning mouth syndrome; premalignant conditions such as Plummer Vinson syndrome, oral lichen planus, and oral submucous fibrosis; and malignant disease such as oral squamous carcinoma have been associated with iron deficient state.

As ever, the best option for preventing such problems is to adjust your diet as needed to make sure you’re getting enough iron, turning to supplements only if necessary. (It’s why they’re called “supplements,” after all.) This doesn’t necessarily mean loading up on red meat all the time but making sure that you include lots of vitamin C and iron rich plant foods on days when you choose other meats (or none at all).

Some of the best plant sources of iron include

A final note: Underlying health issues can interfere with nutrient absorption, so even if you’re eating a nutrient-rich diet centered on whole foods, your body may not be able to put all that nutrition to good use. In such cases, work with a naturopathic, integrative, or functional medicine doctor may be needed to get at the root cause and help your body regain its ability to put to use all the good food you give it.