The Impact of Mercury Fillings on Kids 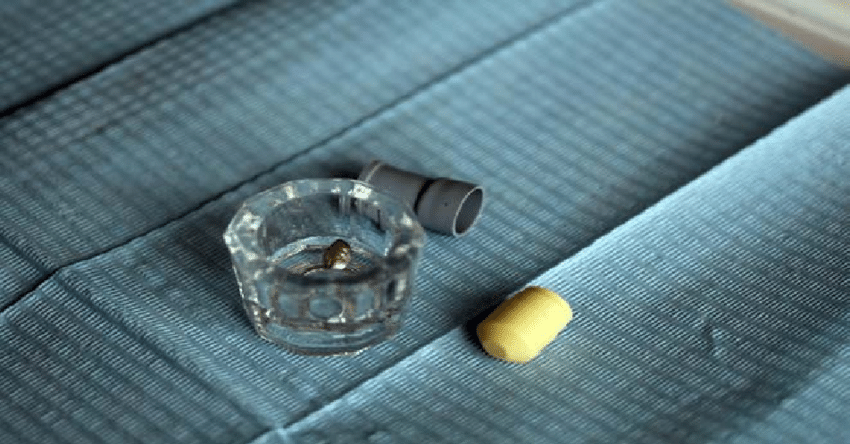 It’s been just over a year since the FDA finally changed its tune on dental mercury. They now advise against it for “certain groups of people,” including pregnant and nursing mothers, those who plan on getting pregnant, children, people with neurological diseases or impaired kidney function, and those sensitive to mercury or other components of the filling material.

That’s roughly two-thirds of the US population.

The offspring of mothers who have mercury fillings and children under the age of 6 may be particularly vulnerable to amalgam’s harms. As one 2010 paper put it,

Because important systems are still differentiating and growing, children have unique susceptibilities not seen in adults — and critical time windows for those susceptibilities. The critical times are preconception, gestation, and postnatal. More than 1 system can be susceptible and different pathology may occur depending on the dose and timing of exposure. The fetus and infant are especially vulnerable to mercury exposures. Of special interest is the development of the central nervous system. With the formation of neuronal cells and the subsequent stages of development, the central nervous system is created. Damage of the nervous system caused by mercury is likely to be permanent. Neurotoxic effects can result from prenatal or early postnatal exposure.

Yet mercury fillings are one of the two most common sources of kids’ exposure. Seafood consumption is the other. Now, new research in Toxicological Sciences distinguishes the contribution of each of these.

Researchers analyzed data from 14,181 subjects in the two most recent National Health and Nutrition Examination Surveys, classified according to seafood consumption. Those with fillings were put into one of three groups: no amalgam (64.4%), 1 to 5 amalgams (19.7%), or more than 5 amalgams (16%). Measures of total mercury, inorganic mercury, and methylmercury in the blood, as well as urine creatinine corrected mercury, were assessed.

More, they found a “strong correlation” of mercury levels with the total number of amalgam fillings. Among those who ate no fish at all, having more than 5 amalgams raised blood total mercury (103%), blood inorganic mercury (221%), and mercury in urine (221%) over those who were amalgam-free.

The most striking difference was noted in classification by age: subjects under six years old with more than five [amalgams] had the highest blood [inorganic mercury] and urine [creatinine corrected mercury] among all age groups. Elevation of bivalent IHg on a large scale in children warrants urgent in-depth risk assessment with specific attention to genetic- and gender-associated vulnerabilities.

But because mercury poses risks to everyone – individually, as well as through environmental pollution – we believe it should have no place in dentistry at all. It’s not as if we lack safer, biocompatible options that are not only strong and durable but far more aesthetic than so-called “silver” fillings.

Our practice has been proudly mercury-free and mercury-safe for many years now, and we applaud all those dentists – more every day – who are making the change, as well.

The future, after all, is mercury-free.