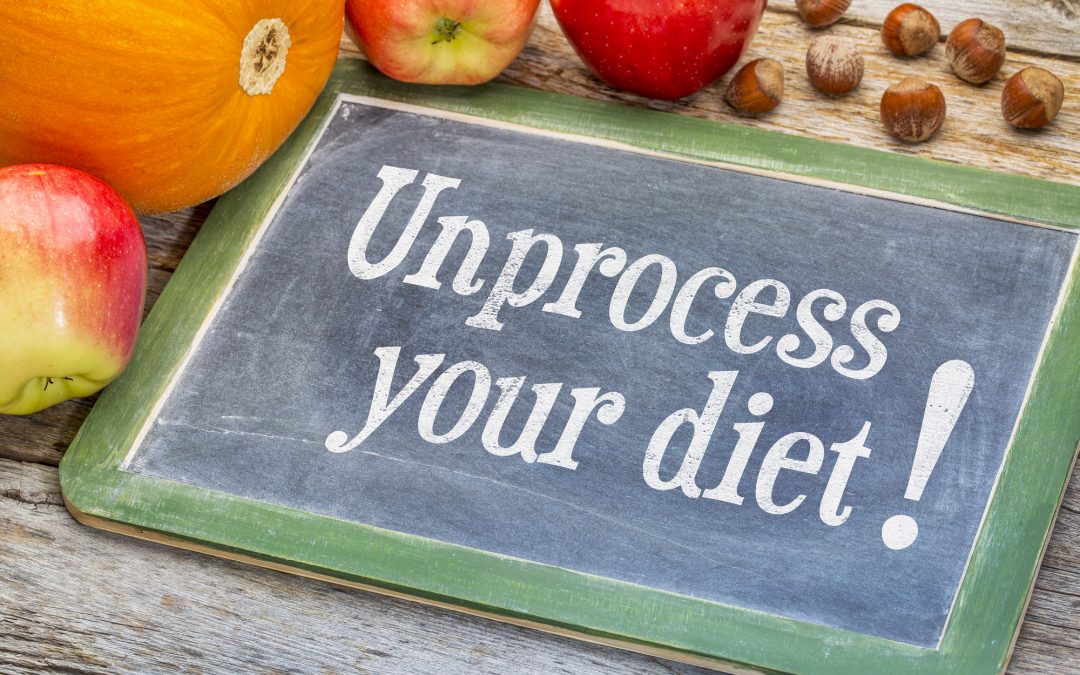 Healthy eating is simple. Michael Pollan put it most famously: “Eat food, not too much, mostly plants.”

Healthy eating can also be hard – at least if it involves pivoting from the standard American diet to real food. After all, the ultra-processed products that make up most of it – nearly 60% of it! – are engineered to be super palatable, craveable, you might even say addictive.

In fact, the authors of a new paper did just that. Ultra-processed foods, they showed, meet the exact same criteria that designate cigarettes as addictive:

And just like cigarettes, they contribute to a lot of early deaths. Preventable deaths. Quantifying that contribution was the goal of a study just published in the American Journal of Preventive Medicine.

Using data from nationally representative dietary surveys taken in Brazil, the research team estimated the consumption of ultra-processed foods. They calculated the number of deaths that could be attributed to nutritional factors. They calculated the impact of eating fewer products and more real food.

And what did they find?

Across all age groups and sex strata, consumption of UPFs [ultra-processed foods] ranged from 13% to 21% of total food intake in Brazil during the period studied. A total of 541,260 adults aged 30 to 69 died prematurely in 2019, of whom 261,061 were from preventable, non-communicable diseases. The model found that approximately 57,000 deaths that year could be attributed to the consumption of UPFs, which corresponded to 10.5% of all premature deaths and 21.8% of all deaths from preventable noncommunicable diseases in adults aged 30 to 69. The investigators suggested that in high-income countries such as the United States, Canada, the UK, and Australia, where UPFs account for more than half of total caloric intake, the estimated impact would be even higher.

On the other hand, reducing consumption of these products by 10% to 50% could prevent an estimated 5900 to 29,300 deaths annually in Brazil – and many, many more in countries like the US.

We would probably also see some significant improvements in oral health, too. After all, real food delivers more of the nutrients your teeth and gums need to thrive and reduces chronic inflammation, one of the factors that links gum disease with a wide range of systemic health problems, from diabetes to cancer to cognitive decline.

Of course, all this can seem sort of abstract, especially since we often don’t notice any real effects from a poor quality diet right away. The damage happens gradually, to mouth and body alike – and yet more quickly than you might think:

Examples like that offer a powerful reminder of the importance of eating the real food our bodies were designed to eat.